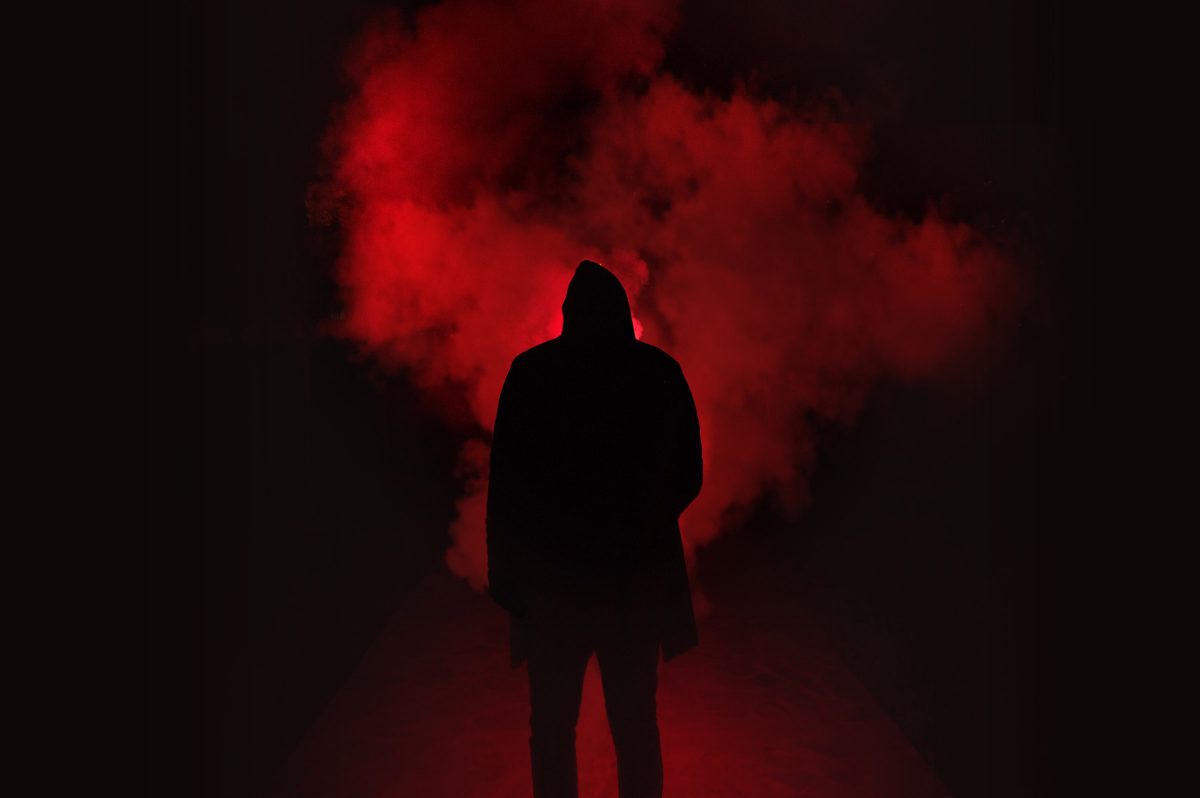 Bitcoin’s ongoing price rally has encountered resistance at the $39000 level, despite the momentum being relatively high. The price has dropped to $34000 and below a few times in the recent past and institutional investors are buying the dips based on data from Whalemaps. 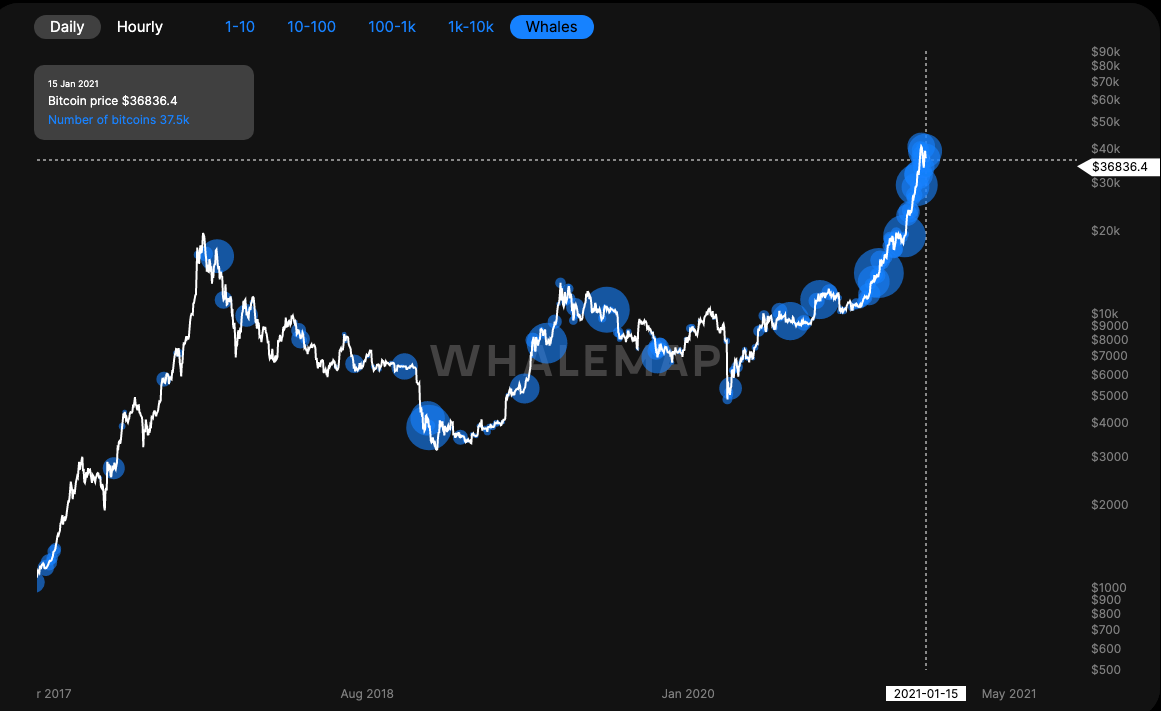 Interestingly, there was a sell-off on derivatives exchanges this week when the price rallied closer to $40000. The recent dip may be a result of increasing active supply and reduced HODLer reserves. Additionally, exchange reserves have also reported a significant increase. Though there is continued criticism from regulators, the price has not dropped below the $30000 level and this signals a positive sentiment among traders.

Bitcoin is currently trading at 36.1k based on data from CoinMarketCap. Exchange inflows play a critical role in driving the price and there were 561 BTC inflow transactions to all exchanges in a single block on January 15. Ki Young Ju, CEO of cryptoquant.com tweeted that Bitcoin might retest 34.4k again. His comments are in light of the recent stablecoin deposits to derivative exchanges. Investment flow has increased to derivatives exchanges rather than spot exchanges in the past week. Based on this change, it is likely that Bitcoin’s ascend to the previous ATH at $41000 level may be interrupted by a drop to $34400 level again. In the recent sell-off, over $150 Billion was wiped out of Bitcoin’s market capitalization.

A correction is being predicted by Technical Analysts and on-chain analysts, however, a change in direction of investment flow may act as the final nail in the coffin. With increased selling pressure, Bitcoin may retest $34400 again. This means several orders on derivatives exchanges will get liquidated, and the price may drop below $34400. However, it will be interesting to observe the reaction to the price drop and the trade volume on derivatives exchanges. The reaction of whales and wallets with over 1000 Bitcoin may be the primary factor deciding the direction of the price rally. Exchange inflow has proven instrumental in predicting trend reversals and price rally updates in the past, it may shed light on the upcoming change in trend in 2021 as well.