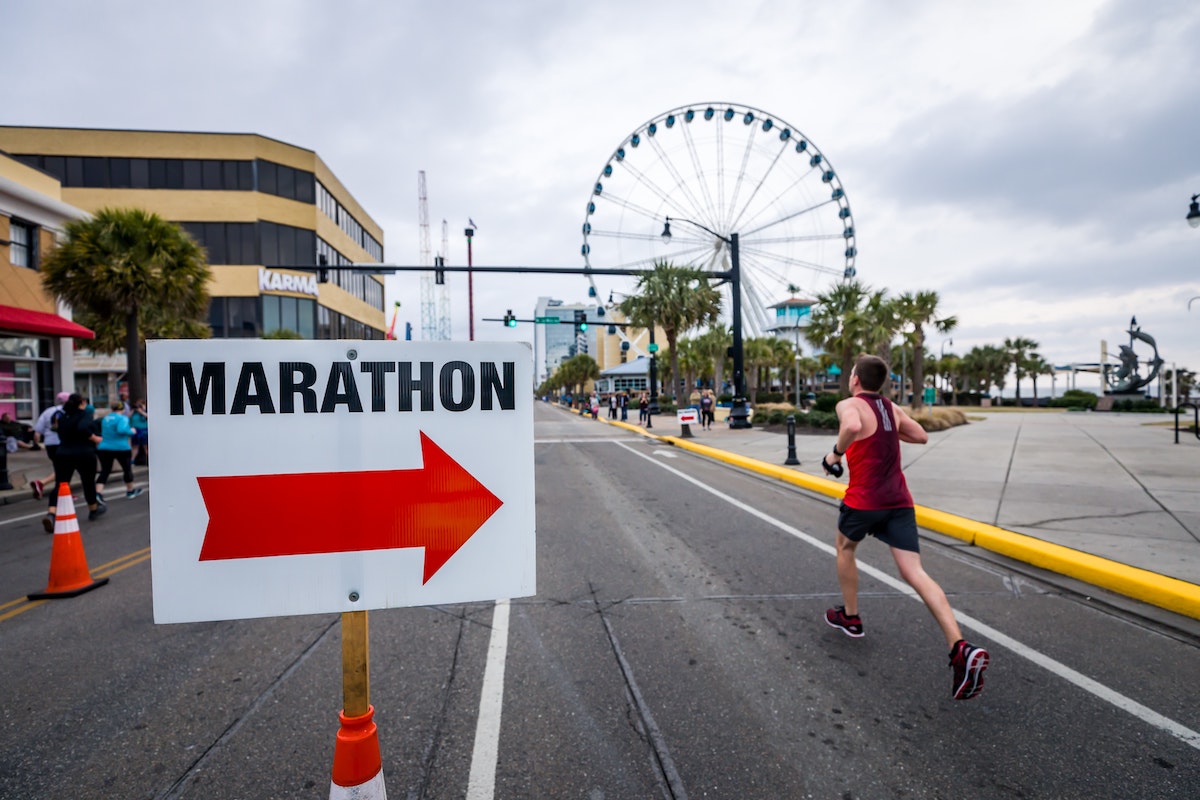 Every now and then an altcoin comes along that goes up and up and shows no sign of slowing down, despite some pullbacks. In late 2021 that was Shiba Inu, now, in Q2 2022 is STEPN. A fitness app that allowed users to access in-game features, such as mint virtual sneakers, upgrade “gems” and participate in governance voting.

STEPN, a Solana-based ‘Move-To-Earn’ web3 lifestyle game indeed had a good start to the year. The price of STEPN’s governance token Green Metaverse Token (GMT) rallied by nearly 20% to reach over $4 in the past 24 hours, hitting as high as $4.50, its best level to date.

Similarly, the other STEPN token, called the Green Satoshi Token (GST), which players earn after walking, jogging and running outdoors with STEPN’s “NFT Sneakers,” gained 6.5% to about $6.25 on a 24-hour adjusted timeframe with a new record high of $7.20.

The intra-day rallies in GMT and GST markets are part of a broader uptrend that started in early March 2022.

(Context: the STEPN platform is originally powered by Solana (SOL) and uses a dual-token mechanism where Green Satoshi Token (GST) is the currency in the game and Green Metaverse Token (GMT) is the governance token.)

But looks it looks like GST might be choosing the other side now. STEPN Token GMT on BSC exceeded the $40 mark, 9 times compared to the GMT price on Solana. What’s the reason? Well, Wu Blockchain, a famed news outlet in a tweet mentioned:

Stepn Token GST on BSC has exceeded $40, 9x compared to the GST price on Solana. NFT floor prices on BSC have been pushed up to $13,000. The main reason is that Stepn did not build a cross-chain bridge between Solana and BSC. However, GMT is down 21% in the last 7 days.

Indeed this is the case as per Cryptoslam. An increase in the floor price is directly correlated with the demand (sales).

On the other hand, the Solana blockchain’s NFT market places suffered a massive 50% correction in just 24 hours.

Which side are you on?

Different enthusiasts have laid out a concerning narrative for the struggling network, Solana. A well regarded crypto analyst, DonAlt warned holders of smart contract platform, SOL in a 7 May Youtube video. According to the trader, SOL looked bearish on the longer timeframe charts after converting weekly support at $140 into resistance. In fact, he cited that SOL might be at risk of losing nearly half of its value.

On the other hand, he expected STEPN’s token to go through a period of wild volatility in the coming week. Likewise, it would present a prime buying opportunity for the bulls.

Bitcoin: How BTC’s recent crash has aggravated its chances of touching $20k

All talk and no walk? Shiba Inu’s Metaverse dreams seem to be crash-landing hard