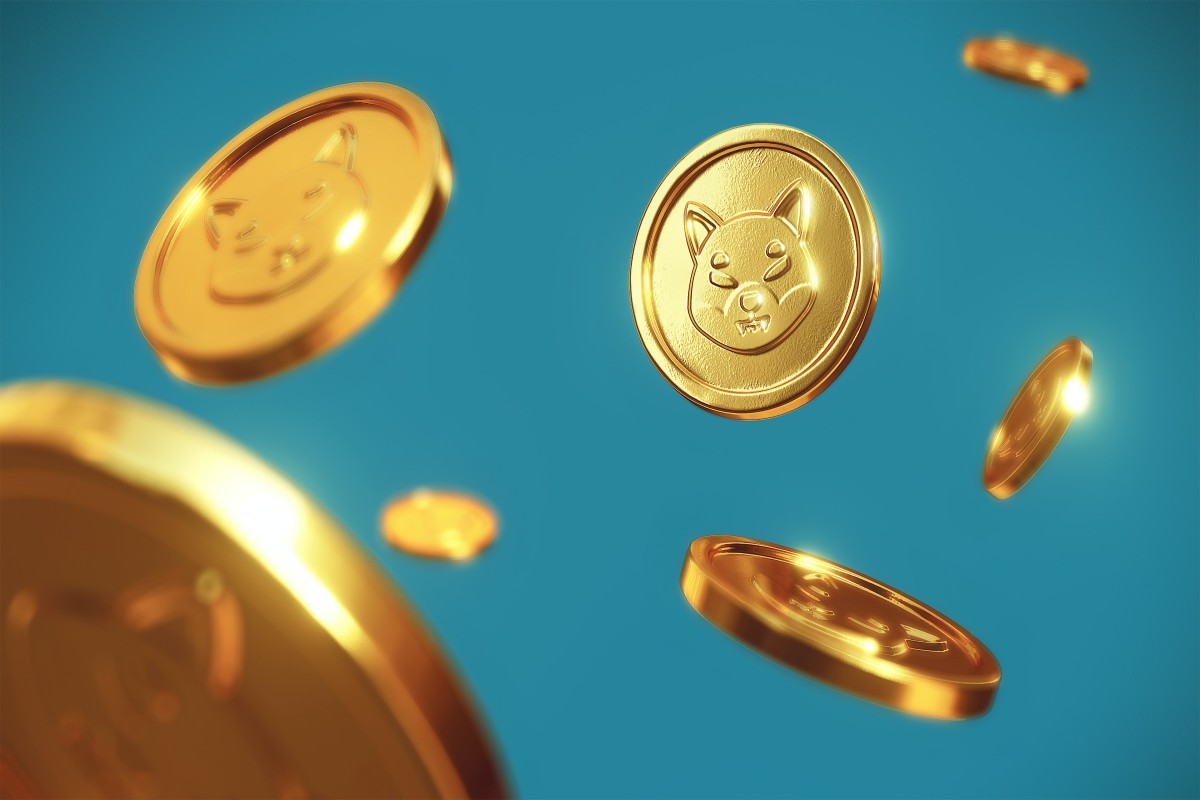 Apparently, opening up your fatherland to strangers to inhabit does not mean they are obligated to extend any good will towards you. Go and ask Shiba Inu.

On 23 April, Shiba Inu announced the commencement of the public sale of lands on its Shiba Metaverse. With the public sale, anyone interested would be allowed with their LEASH tokens to pick up the remaining lands on the Metaverse at a starting price of 0.02ETH.

However, despite this ongoing public sale being facilitated by Shiba Inu’s LEASH and SHIBOSHI tokens, holders continue to record losses.

Increased bearish movements was spotted on the price charts and remained since the public sale started. Despite being used to facilitate the public sale of lands on the Shiba Inu Metaverse, holders of the LEASH token continue to exit their positions.

Since public sale began 16 days ago, the RSI has maintained a position below the 50 neutral region and it continues to inch further downwards. The bears continue to push the RSI into the oversold region.

Money Flow Index (MFI), at the time of writing stood at 1.26 deeply in the oversold position. This suggested that despite the ongoing public sale, investors continue to distribute LEASH in their numbers.

The SHIBOSHI token performed even more terribly since the commencement of the public sale. Recording a 53% decline in the past 24 hours, this token has declined by a cumulative of 28%. At the time of press, the token stood at $0.000000003148.

While it continues to remain unclear what the market capitalization for this token is, floaters of the project claim that the circulating supply of the token is 850,000,000,000 SHIBOSHI with a self-reported market cap of $2,676.

It is not out of the ordinary for the promise of owning a piece of a metaverse to drive up the price of a token. This was exemplified in the case of BAYC’s “Otherside” and the Apecoin. However, in some instances, this is not always the case.

STEPN [GST]: After major price disparity across chains, you need to be wary of this