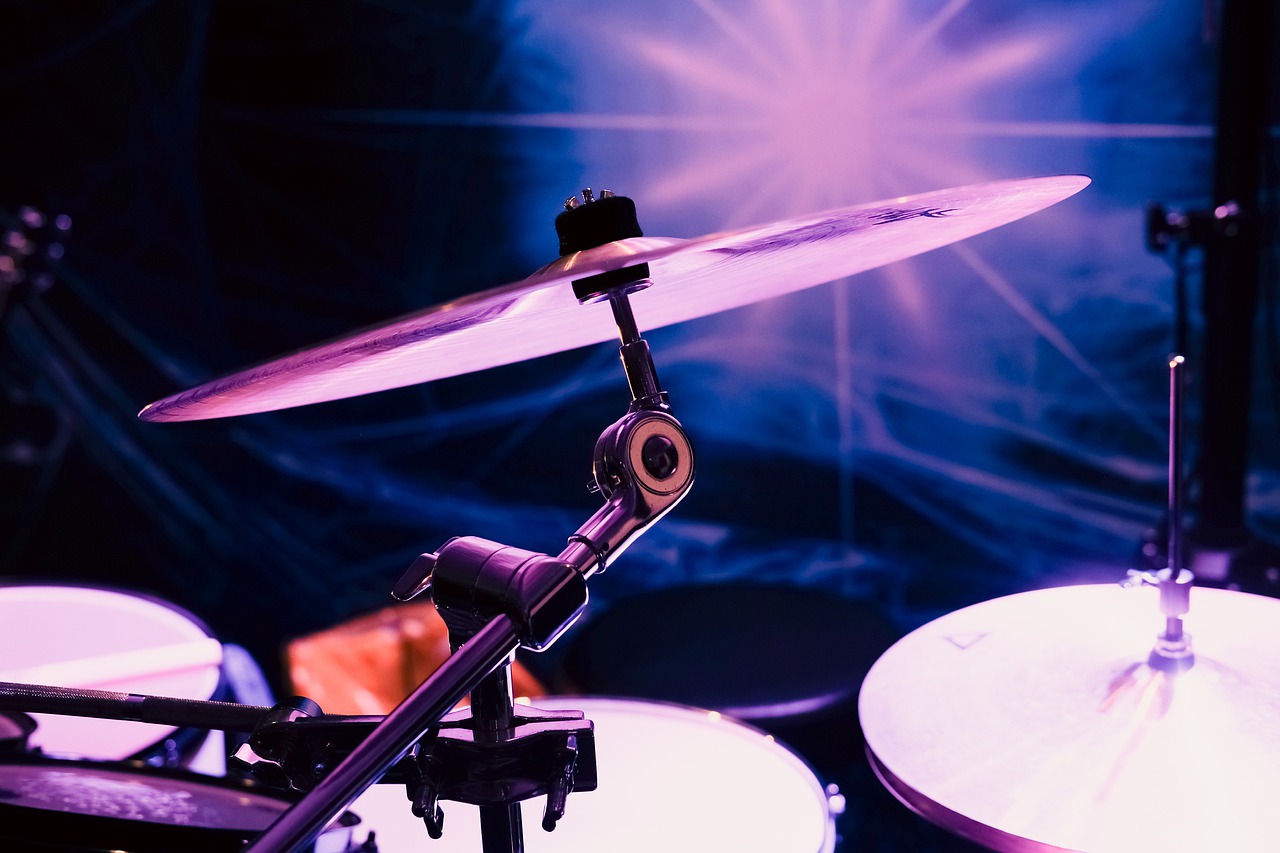 The play-to-earn game STEPN was an attempt to revolutionize the fitness applications market. It had a successful IDO in March 2022, and the price of its token GMT has rocketed to $3 late in March, and to $4.17 in late April.

A dump back toward the $2 area of demand was seen on the charts- but can bulls defend this area? Bitcoin has been weak in the past few days as well. Extended bearish conditions across the market will likely see GMT drop further south than the $2.1 support level. 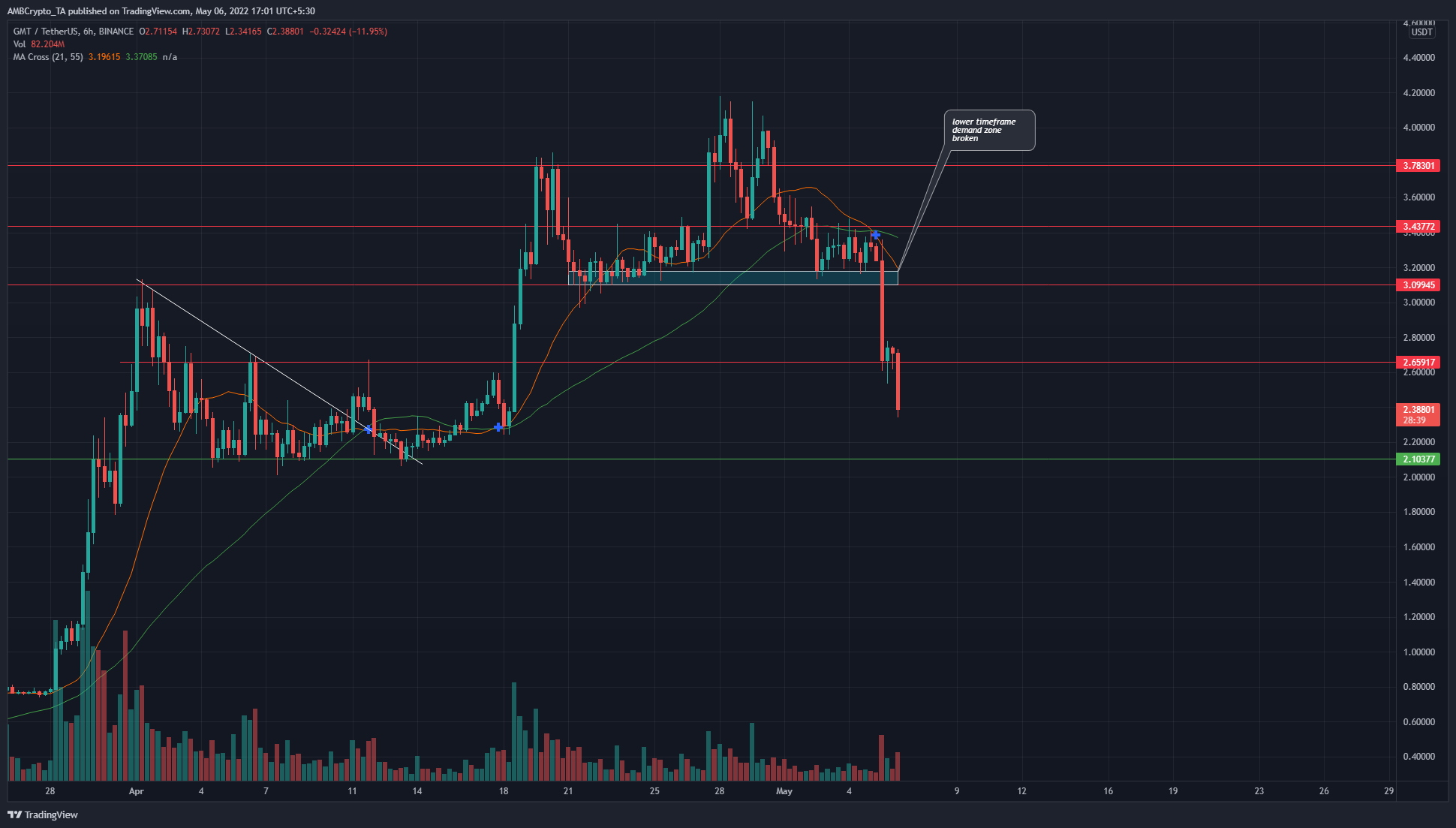 The $2.1 level acted as strong support for GMT in April, and the bulls were able to accumulate and drive prices to $4.1 later in the same month. In the past two weeks, GMT had reached its zenith and has been sinking on the charts.

The $3.1-$3.2 area had been identified as a lower timeframe demand area, but the sellers were able to smash right past this zone in the past couple of days. It did see a bounce in price from $3.2 to $3.5, but no further.

In the days to come, the $2.1 and $1.8 levels could serve as support. There appeared to be yet another wave of selling behind Bitcoin. Hence, GMT bulls could struggle to effect a reversal in the next week or two. 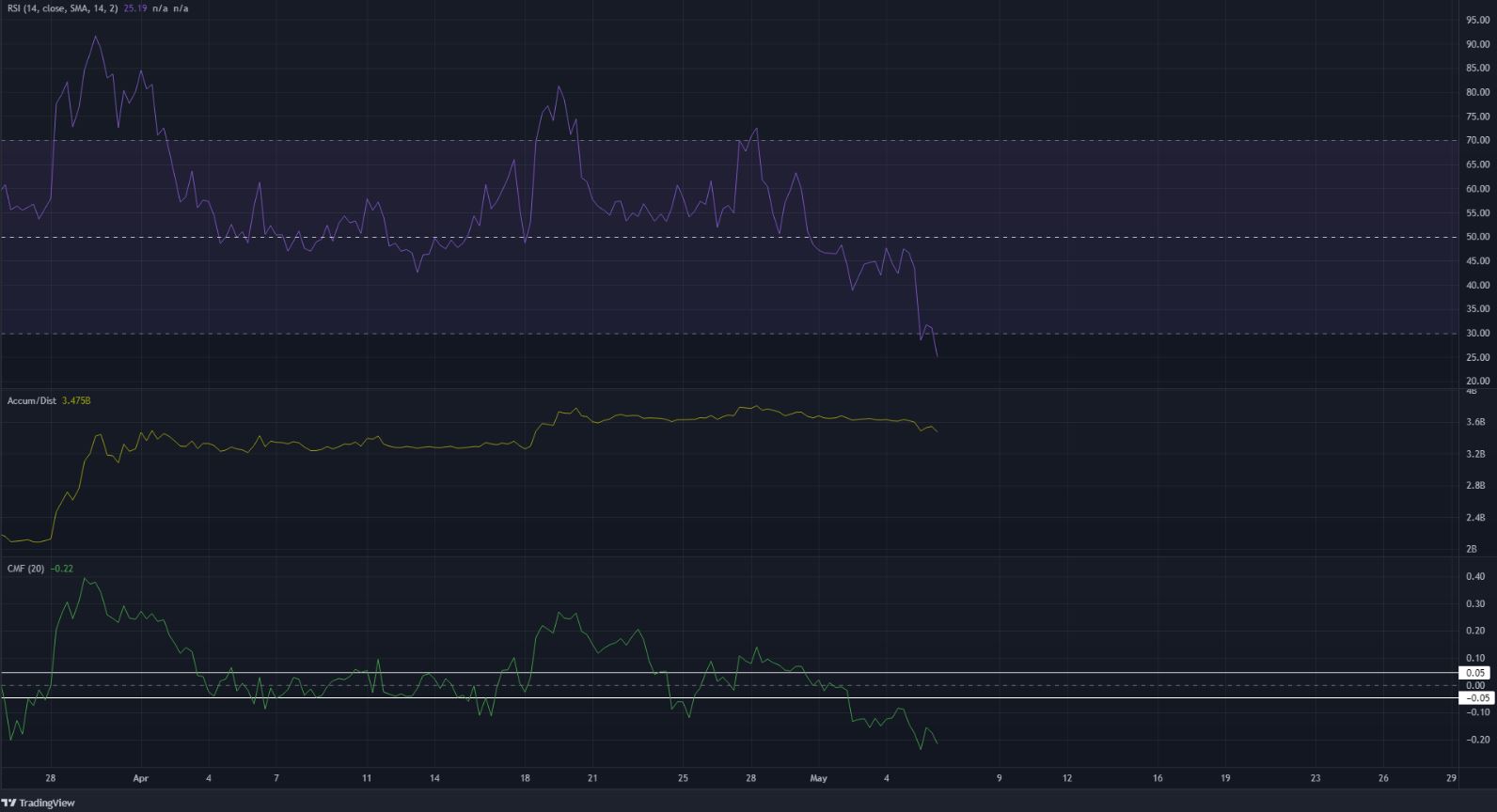 The RSI on the 6-hour chart headed into the oversold territory, but that does not indicate a bounce around the corner. It is just an indication of the heavily bearish momentum GMT has faced in the past few days.

The A/D did dip lower in the past couple of weeks, but not by a significant margin. Therefore, while there has been good selling volume in recent days, it was not as heavy as it was on the drive upwards.

Bitcoin has been weak in the past few days as well. Extended bearish conditions across the market will likely see GMT drop further south than the $2.1 support level. Fear is dominant in the markets, crypto as well as the global stock markets. Hence, the $2 area might not be a buying opportunity, and buying might not be safe until the markets show strong signs of reversal.

Terra: From UST to TVL, all the reasons why LUNA might be gearing up for a rally