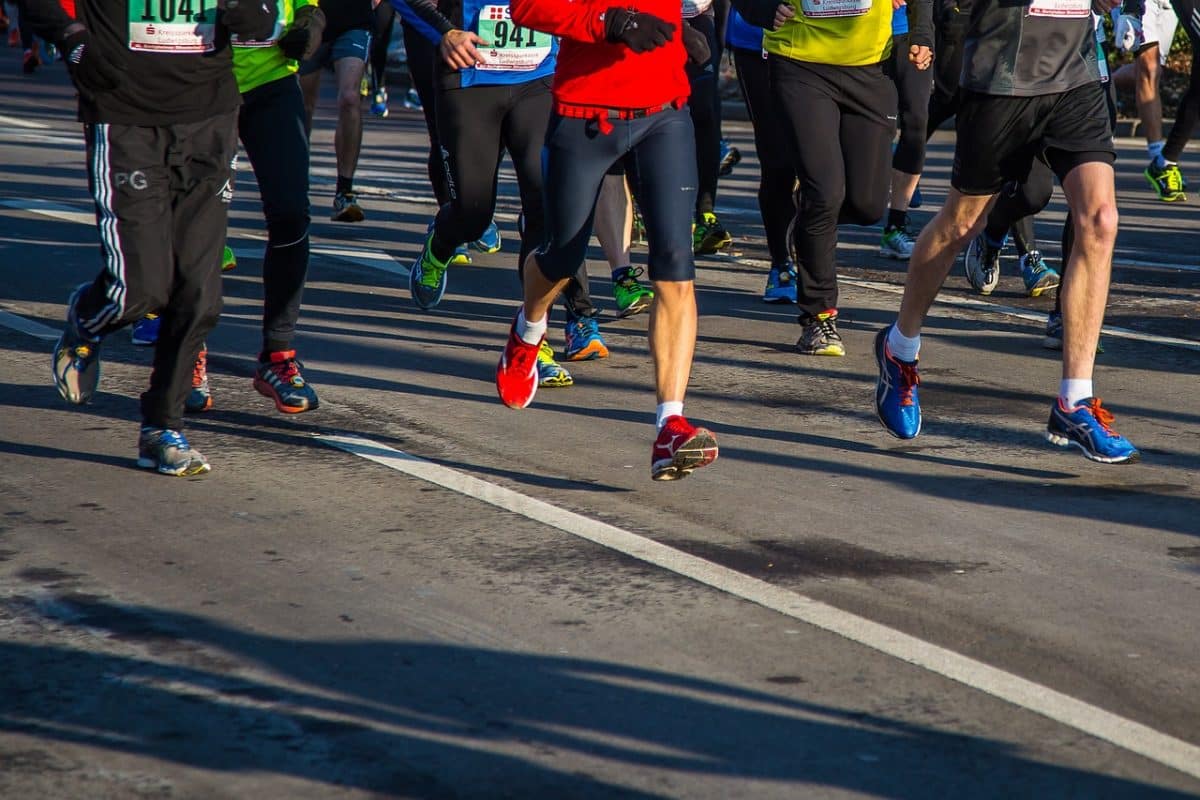 Bitcoin [BTC] saw a lower timeframe rejection just above the $17.3k mark. Yet it was likely that BTC would make another push higher toward the $17.6k resistance mark. The slow gains of the king coin encouraged many altcoins on a near-term bullish trajectory.

Are your holdings in profit? Check the STEPN Profit Calculator

A pullback to the 61.8% retracement level could offer a buying opportunity 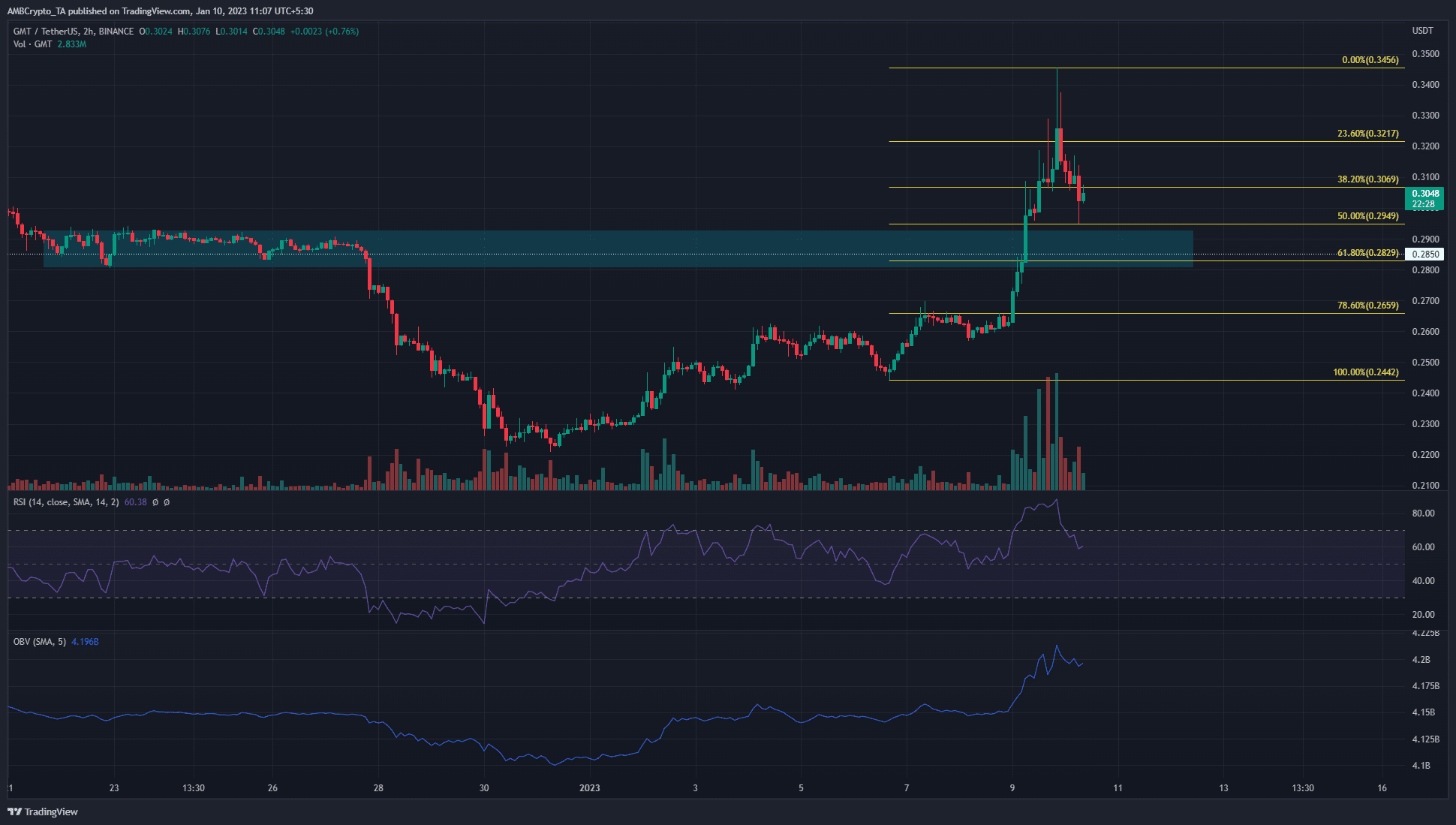 Moreover, this area was where GMT consolidated for close to a week in late December. Hence, it was likely that buyers will have some strength upon a retest of this belt.

On the rally upward, trading volume was also significant. The RSI and OBV showed strong bullishness in the near-term. The RSI was above neutral 50 and despite the pullback, the reading of 60 showed upward momentum. Additionally, OBV had not fallen significantly despite the sharp pullback.

Combined with the bullish lower timeframe market structure, buyers can look to enter a good risk-to-reward trade near the $0.285 level. A drop beneath the 61.8% retracement level can invalidate this idea.

Open Interest has been falling despite the swift rally to $0.34

The lack of a positive reaction on the Open Interest chart suggested that STEPN could be close to finding its local top. Therefore, buyers will have to be cautious. While the OBV showed strong buying volume, futures market participants did not have much bullish sentiment.

The funding rate remained positive after the rally, and this has been the case since 7 January. A drop into negative territory can further signal bearish intent.

As things stand, bulls can look to bid at the $0.285 area due to the confluence of support in that zone. However, the falling Open Interest was a sign of caution. A drop below the $0.28 mark will likely signal further losses to follow.

QubitHashes makes crypto accessible to everyone