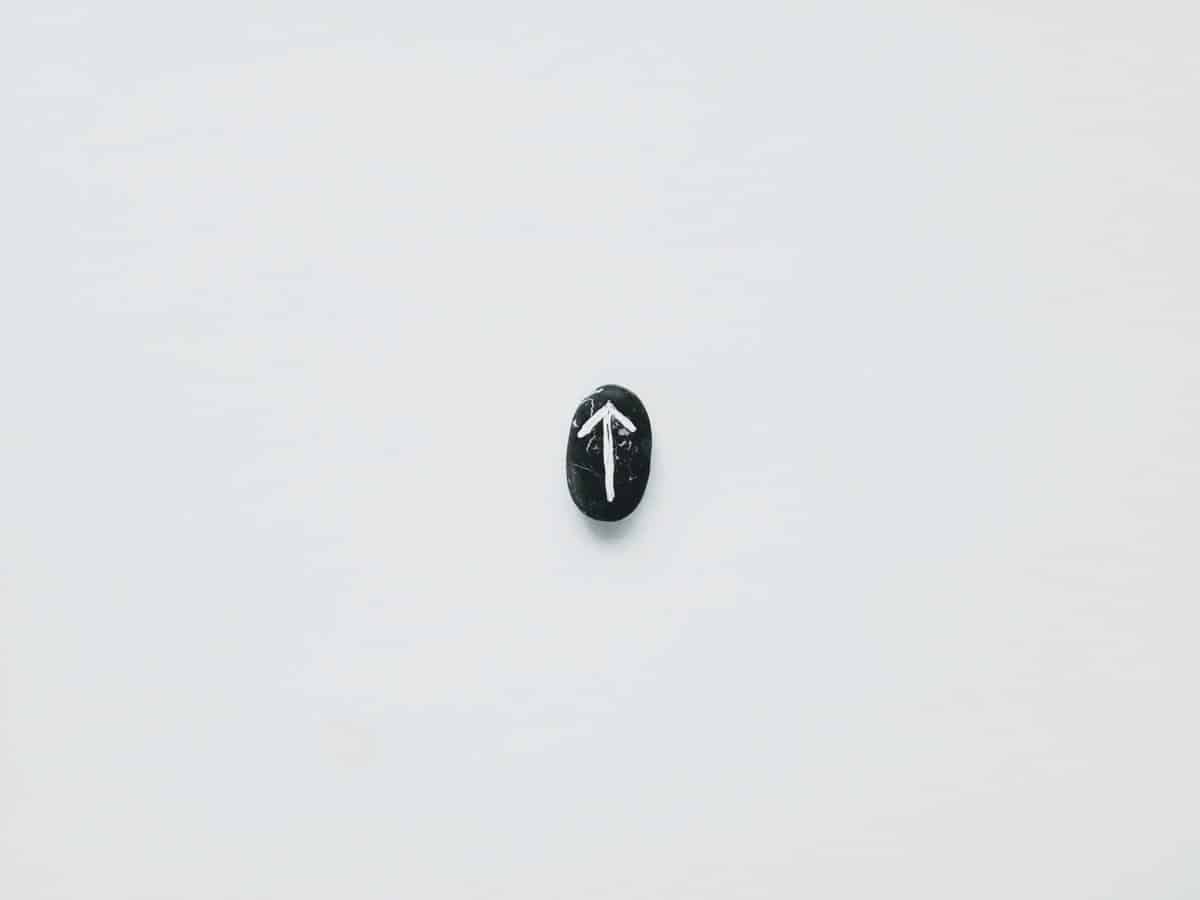 At $106.66 million, the total value of assets locked (TVL) within THORChain [RUNE], rallied back to the pre-FTX collapse level, data from DefiLlama revealed.

Per DefiLlama, after THORChain’s TVL hit a low of $75 million in the wake of FTX’s collapse in November 2022, it embarked on an uptrend and has since grown by 41%. This year alone, the TVL climbed by 14%.

Where is THORChain headed?

Valued in terms of RUNE, the network’s native token, the rally in the last month caused THORChain’s TVL to break its May all-time high. As of this writing, TVL in RUNE stood at 152 million RUNE.

According to data from ThorSwap, a DEX built atop THORChain, the volume of liquidity held on the network surged due to the general increase in user activity across DEXes following FTX’s unexpected collapse.

However, the rewards earned for providing liquidity to THORChain decreased since the start of the year, mirroring the general decline in DeFi yields in the market.

Breaking its correlation with the rest of the cryptocurrency market following FTX’s collapse, RUNE’s value has since gone up. At the same time, the holders of leading assets such as Bitcoin [BTC] and Ethereum [ETH] have dealt with declines.

Are your holdings flashing green or red? Check with RUNE Profit Calculator

According to data from CoinMarketCap, RUNE’s price grew by 41% in the last two months. As of this writing, RUNE traded at $1.44. When FTX collapsed in early November, the altcoin exchanged hands at $1.02.

RUNE’s price continued to increase despite the steady fall in the count of daily users of the native token on the Ethereum Chain. Per data from Dune Analytics, the average count of wallets interacting with the RUNE token was pegged at 11 at press time. Noticeably, this has fallen steeply since FTX collapsed in November. 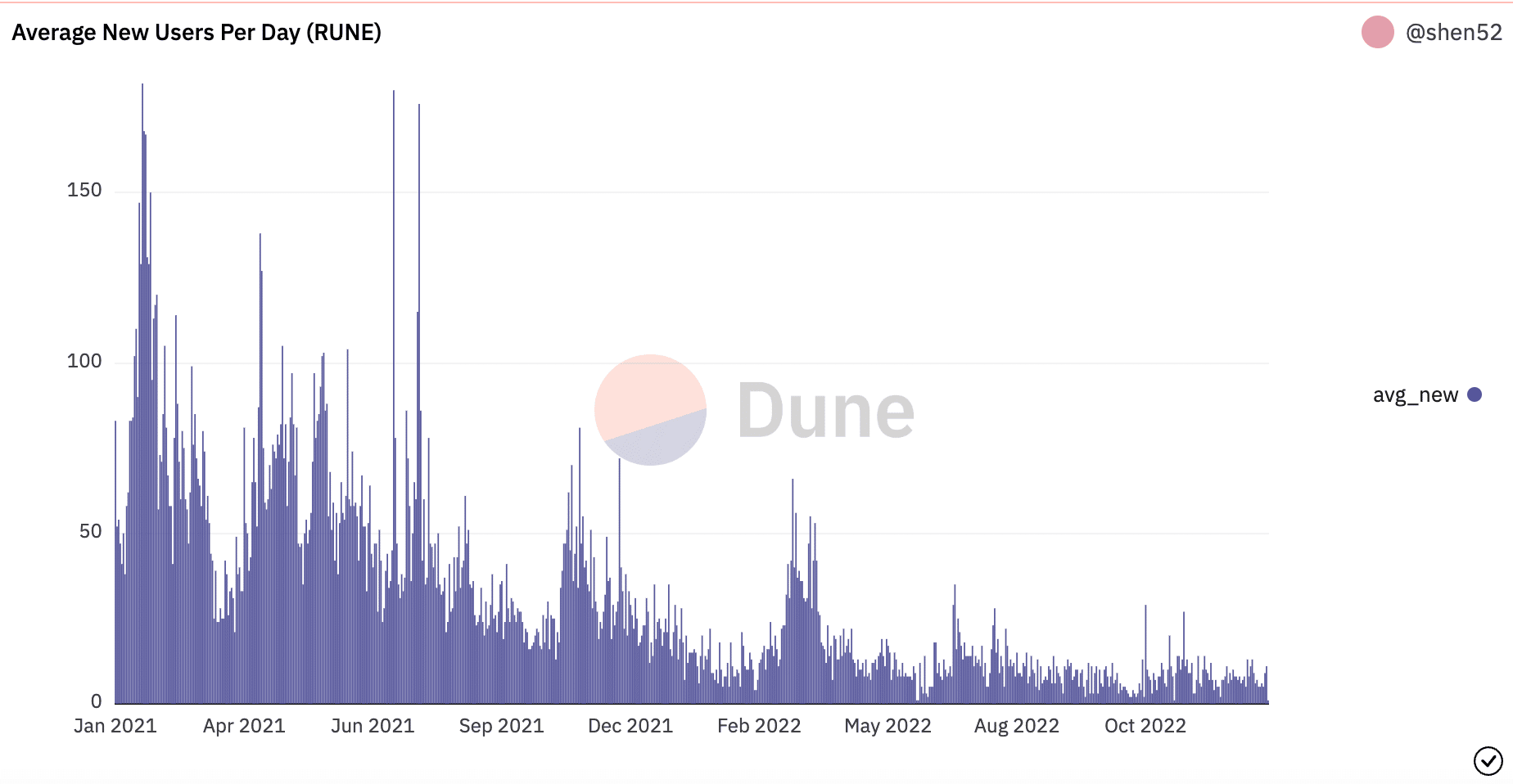 Further, data from Dune Analytics showed that the count of new and old RUNE monthly users on Ethereum has fallen since November 2022. So far this month, 64 new wallet addresses have interacted with RUNE’s smart contract, with 65 returning addresses.

Breaking: DCG did not ensure Genesis had capital after it lost $1.2 billion in 3AC

STEPN rallies 40%, buyers can wait for a retest of this support to re-enter