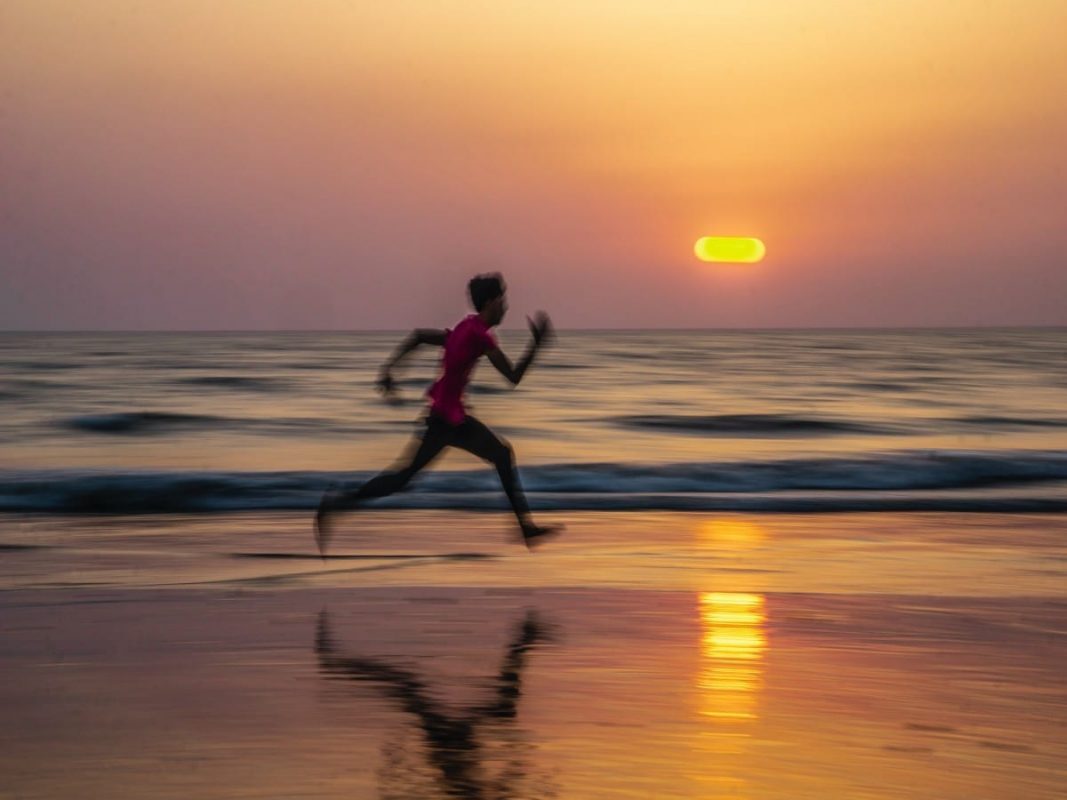 In the last few weeks, the play-to-earn project has ramped up on its ecosystem updates to re-ignite dwindling interests in the gaming project.

Following the launch of  “Health Points,” which introduced a lifespan to STEPN sneakers, STEPN, on 25 July, launched a “STEPNrun Contest.” Scheduled to hold between 25 July and 8 August, the contest was designed to “spread awareness about STEPN!”

$1.01 at press time, the project’s governance token GMT has gained some traction in the last few days.

On 25 July, when the contest was announced, GMT tokens traded at $0.92. Notably, the price of the governance token has rallied by 4% in the last four days.

Following the growth in price, trading volume for the GMT token also increased within the period under review. At 492.16 million at the time of writing, the token’s trading volume grew by over 25% in the last four days.

$606.36 million at press time, within the four-day period under review, the token’s market capitalization grew from $553.76 million.

With price still on an upward rally in the last 24 hours, data from CoinMarketCap revealed a 4.12% growth in price within that period.

On a 4-hour chart, a significant accumulation of GMT was underway at the time of writing. In an uptrend, the token’s Relative Strength Index (RSI) was pegged at 59.63. Approaching the overbought territory, the Money Flow Index (MFI) was spotted at 74.02.

Not living up to expectations on the chain

Even though the ongoing contest was designed to be played on Twitter and Instagram, data from Santiment revealed a steady decline in GMT’s social activity since the contest began.

Furthermore, STEPN’s in-game token, GST-SOL, has failed to post any recovery in its price since the beginning of the month. At $0.05869 per GST-SOL at press time, a 94% decline has been recorded in the last 28 days.

Related Topics:GSTGST-SOLSTEPN (GMT)
Up Next