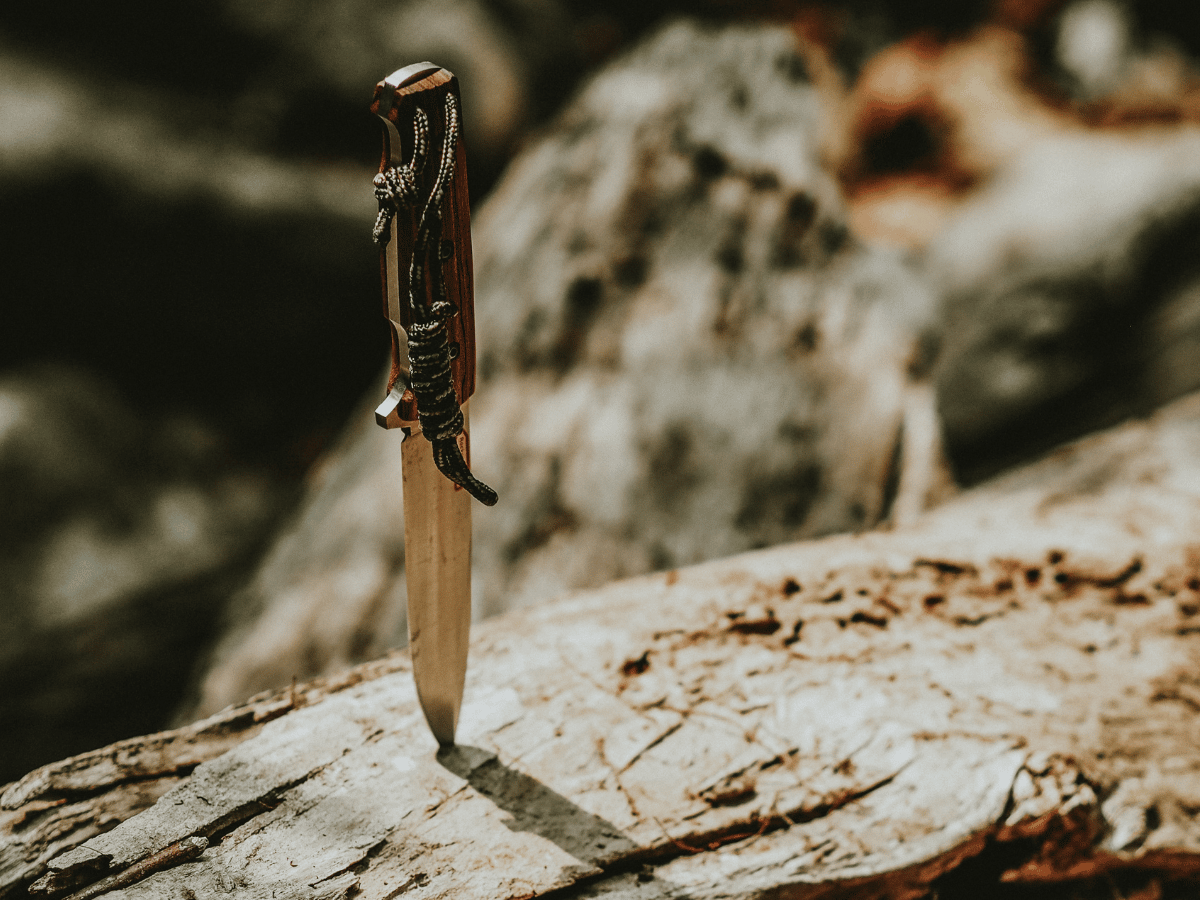 Solana [SOL] algorithmic stablecoin, Nirvana was recently the subject of a $3.5 million exploitation. On Thursday (28 July), it announced via its official Twitter page that it had lost some of its reserves to a flashloan attack.

What we know so far:

Nirvana has been maliciously hacked and the reserves have been stolen.

A flashloan attack was used to steal money. This is not the fault of Solend, but an exploit of Nirvana's program.https://t.co/NkmtHAbAAa

The attack led to a massive dump of the Nirvana native token ANA. Consequently, the coin dipped from $8.65 to $1.23 on the day Nirvana Finance made the announcement.

Many would have expected the SOL price to plunge with the hack. However, nothing of such happened. In fact, it followed the crypto revival to hit 8.32% in the last 24 hours to trade at $43.06. Despite the uptick, SOL was still 83.53% away from its all-time high (ATH).

According to data from CryptoQuant, Solana’s trading volume increased 23.3% from the previous day. Its thirty-day increase stood at 24.19%, which is a little low compared to its counterparts. 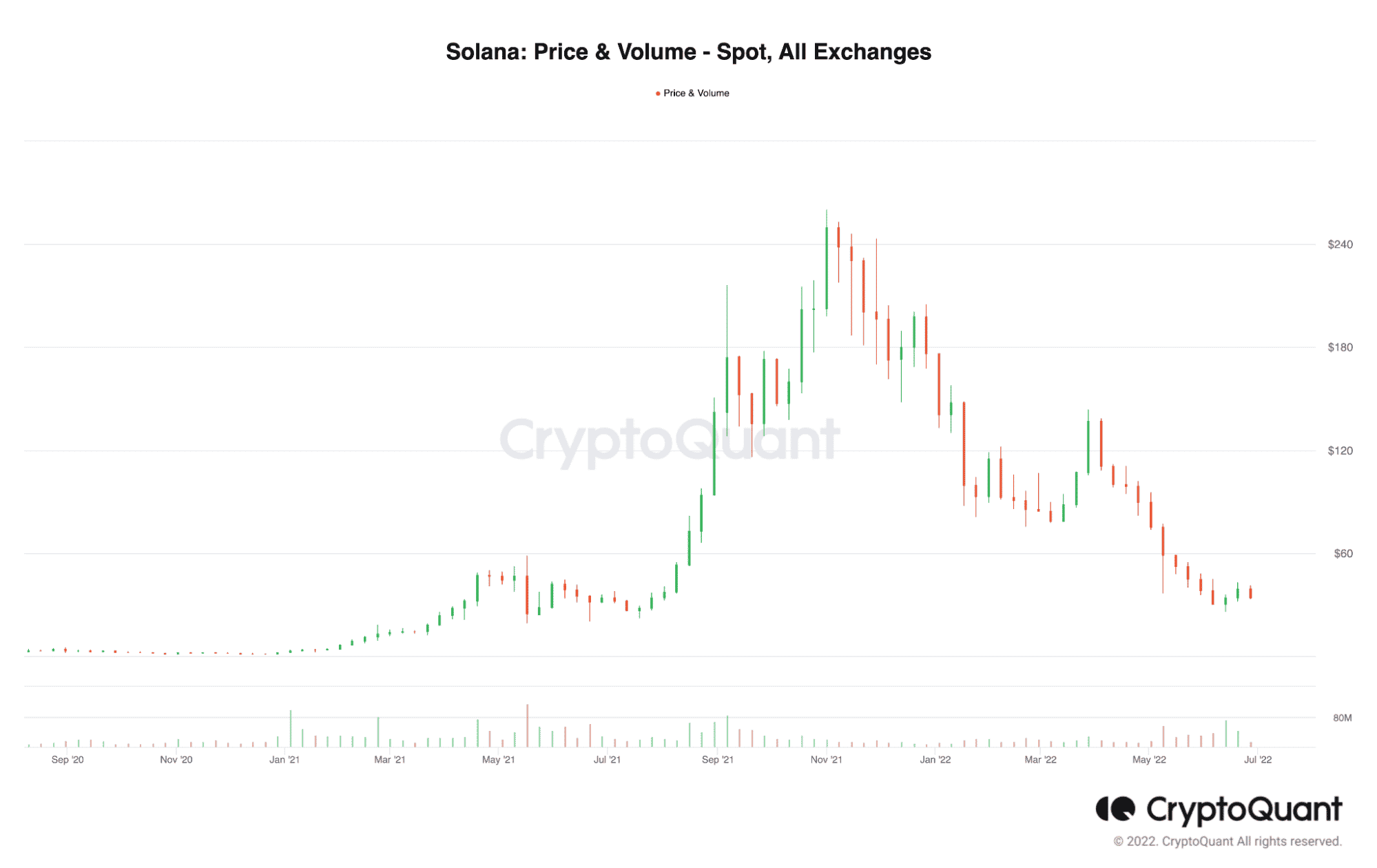 At press time, it was $21.95 billion. Additionally, the hack was supposed to affect development activity on the Solana chain. Interestingly, it did not go that way as the metric rose from 21 to 22.

While ANA looks to have lost its hold on survival, SOL was showing solid signs of keeping its green candles.

Its four-hour chart showed that it has strong support at $43.02. Also, the Relative Strength Index (RSI) indicated that SOL could maintain its rally as it neglected the overbought and oversold levels. 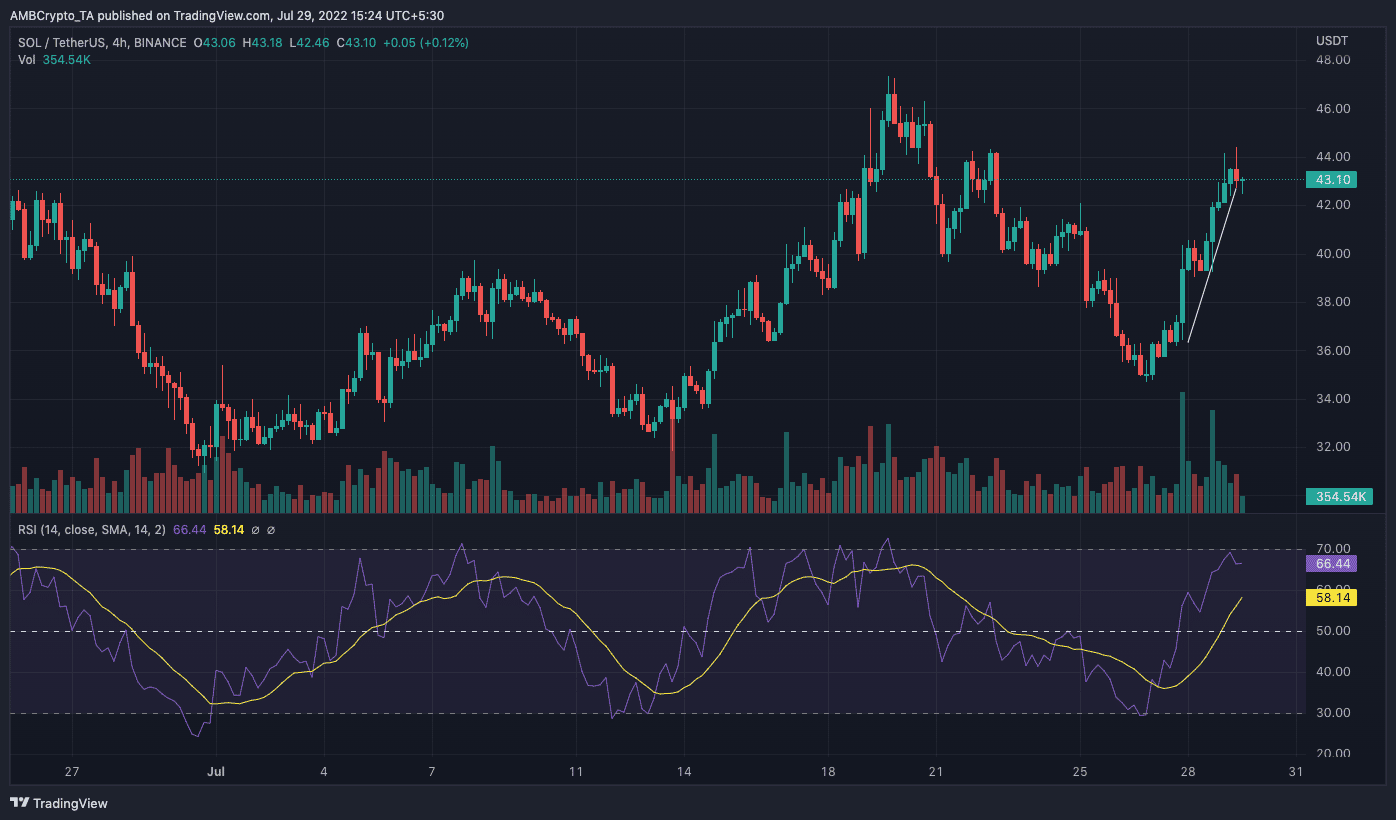 The alt has maintained a good level in favor of the buyers despite the setback. Nirvana becomes the latest stablecoin to face problems after the massive crash of Terra’s UST.

Initially, no other update was presented to the public. However, Nirvana looks to be in a desperate position. The community appealed to the perpetrators via the same Twitter channel to return the stolen assets.

It also revealed that it was working towards finding the hackers with a bounty offer to anyone with genuine information while opening doors for dialogue. It said,

“Be aware your CEX connected wallet has been flagged and we are working with a variety of resources to uncover your identity, recover the stolen funds, and make our community whole. Please accept this good faith request and return our treasury for the good of the whole Nirvana community.”

The Graph: Trade perspective of how GRT fared in Q2 2022