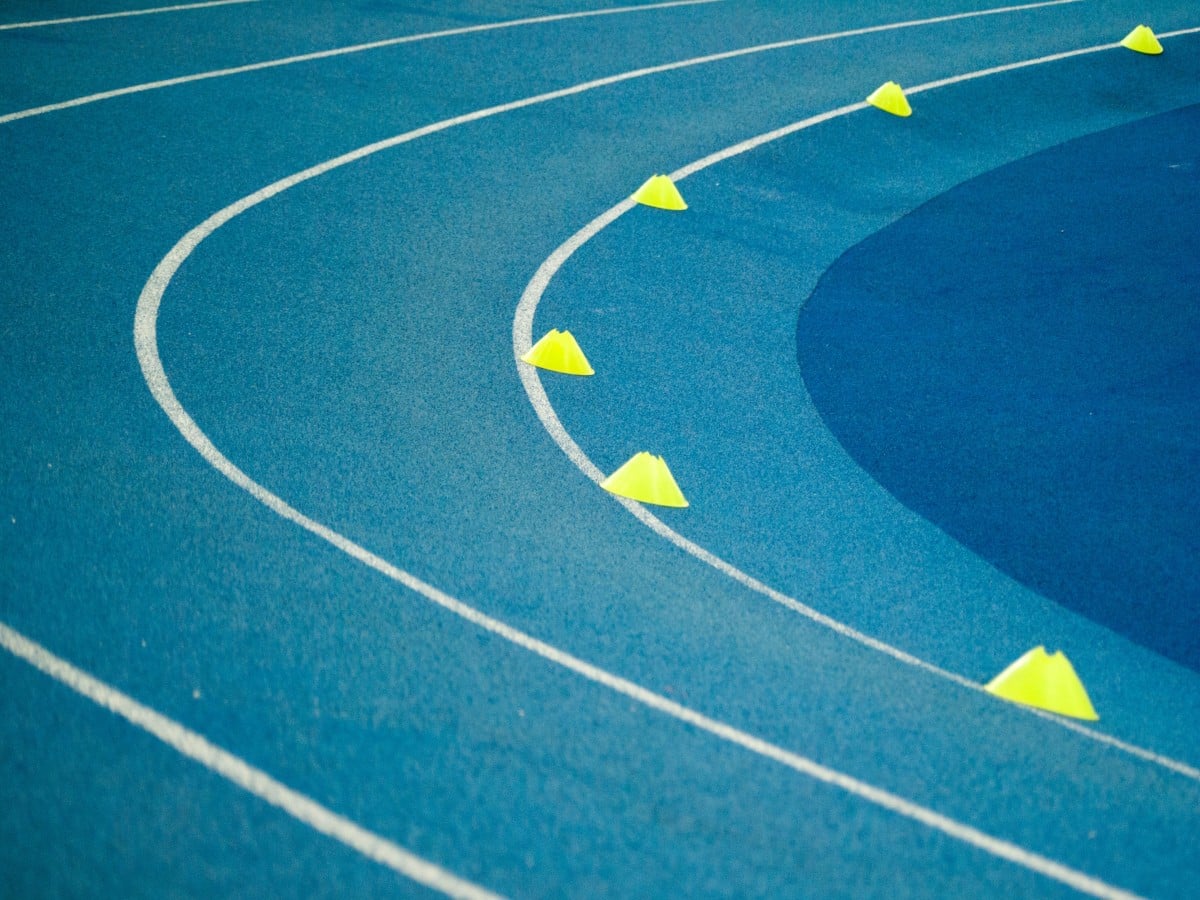 According to Footprint Analytics, GameFi projects characterized by a ‘play-to-earn’ (P2E) business model have seen a decline in user interest since the beginning of the year. Between April 2021 and August 2022, the index for new users in the GameFi space dropped by 57%.

This decline in interest in P2E projects is exemplified by the performance of STEPN over the last few months. In fact, Dune Analytics revealed that the move-to-earn platform has seen its monthly active users decline by 95% since May.

What STEPN has been up to

To revive runners’ interest in its ailing move-to-earn gaming ecosystem, the month has been marked by a series of campaigns and challenges organized by STEPN for its users to participate in for rewards.

On 2 September, to celebrate its one-year anniversary, STEPN organized the “Before/After Challenge ” from 2 to 8 September. For a chance to win some GMT tokens, users were required to share their progress so far with the STEPN App through a series of before and after video clips.

With tightening conditions in the broader financial markets and a decline in the general cryptocurrency ecosystem, P2E games take the backseat in the list of investors’ worries.

In spite of attempts by STEPN to rejuvenate gamers’ interest through campaigns and challenges, the move-to-earn platform continues to suffer a decline. 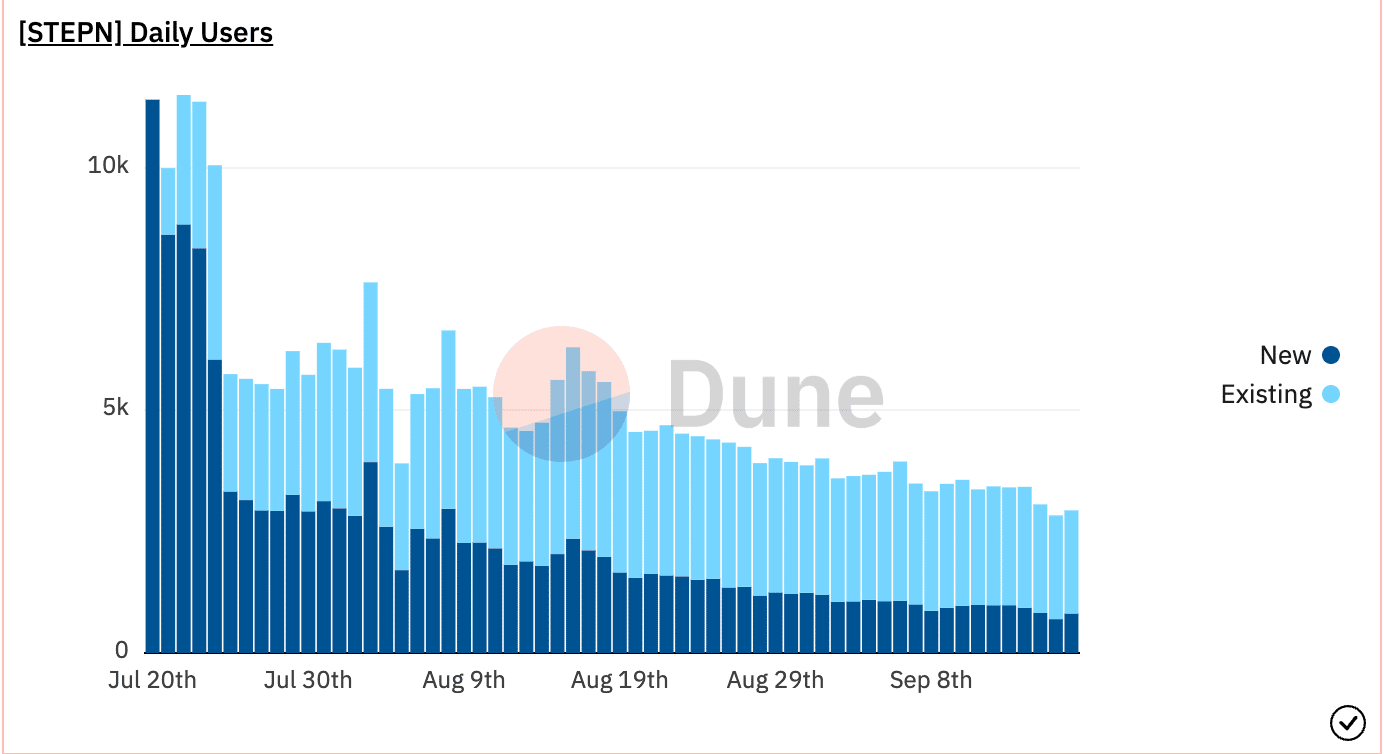 The STEPN ecosystem is powered by its NFT sneakers that users can buy on its marketplace to move outdoors so as to earn tokens and NFT rewards. Unfortunately, the number of newly minted shoes has also declined with a sustained drop in interest in the move-to-earn platform. Between June and August, new STEPN sneakers minted daily dropped by 84%. 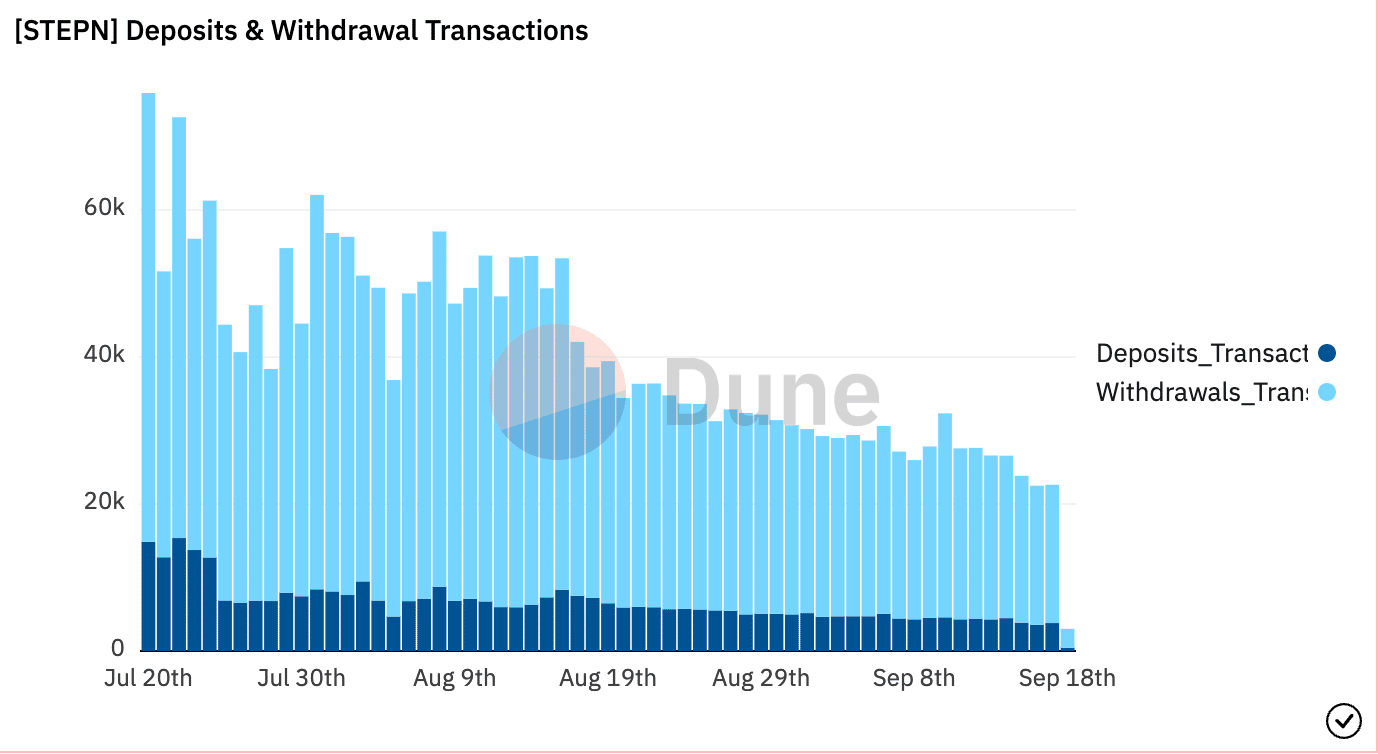 The month so far has not been a glamorous one for the tokens that power the move-to-earn gaming ecosystem. According to CoinMarketCap, GMT rallied to a high of $0.815 on 9 September, after which it has since declined by 21%.