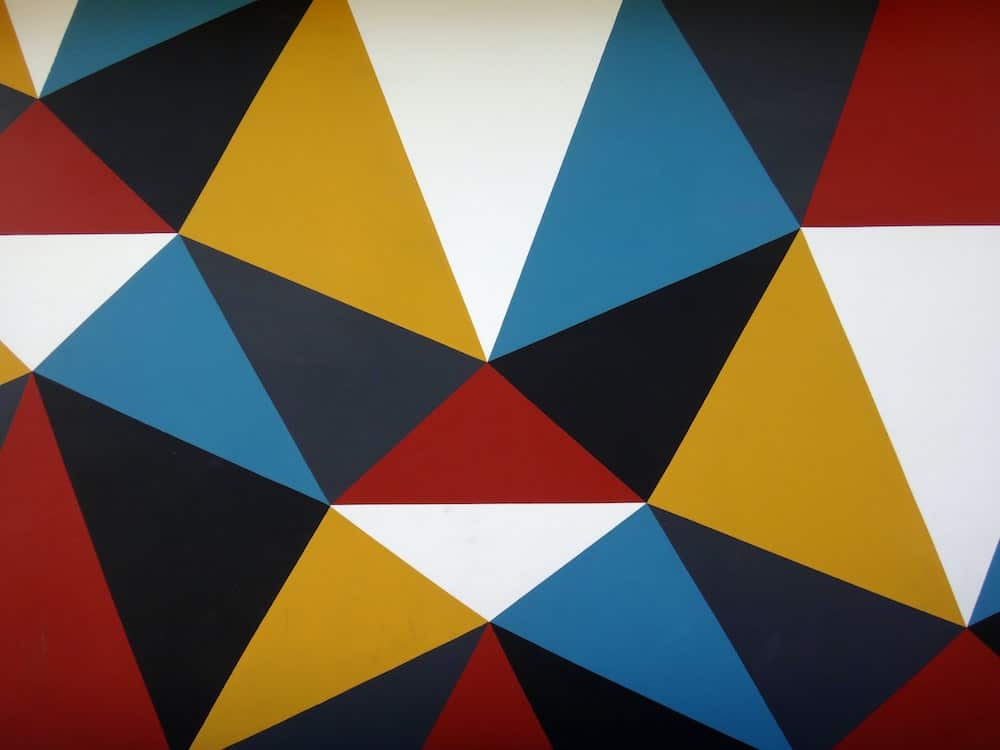 According to a recent tweet by Token Terminal, on the 16th of September. Polygon was ranked second in terms of blockchains and DApps with the most daily active users. Alongside multiple collaborations with companies like Coinbase cloud and the introduction of the vix protocol, does the future look bright for Polygon?

Coming in second after Ethereum, Polygon has surpassed a lot of its competitors to have the highest number of daily active users. In fact, such has been its progress that many crypto-enthusiasts are positively surprised by this update.

Which figure is the most surprising one? pic.twitter.com/3w7CG2kQud

One of the reasons why Polygon can retain and increase its number of daily active users is the consistent scale of its upgrades and improvements. Each of these is being made by the team that is building on Polygon.

As revealed by Santiment, there has been a massive spike in development activity over the past few days. This is evidence that a lot of focus has been going into updating and upgrading Polygon.

However, it’s not just Polygon’s development team that has been helping Polygon’s cause. External entities like 0Vix, a crypto-lending protocol, have also been incremental for Polygon’s growth.

On the 16th of September, they announced a pre-mining program, one that will help reward suppliers and borrowers with rewards.The higher the volume of transactions of the user, the higher the reward will be.

Polygon has also been seeing some traction in the social media landscape as well. Over the past week, Polygon’s social media engagements have gone up by 36.19% and their social mentions have appreciated by 94.1%. This could be seen as a positive indicator for people who are looking to invest in Polygon.

However, there have been some areas of concern for investors as well. MATIC’s volume has fallen drastically over the last few weeks. The volume has depreciated by 85.39% in the last seven days, which could be perceived as a bearish sign.

Alas, that’s not all. MATIC’s marketcap has depreciated by 7.94% over the last 7 days too. 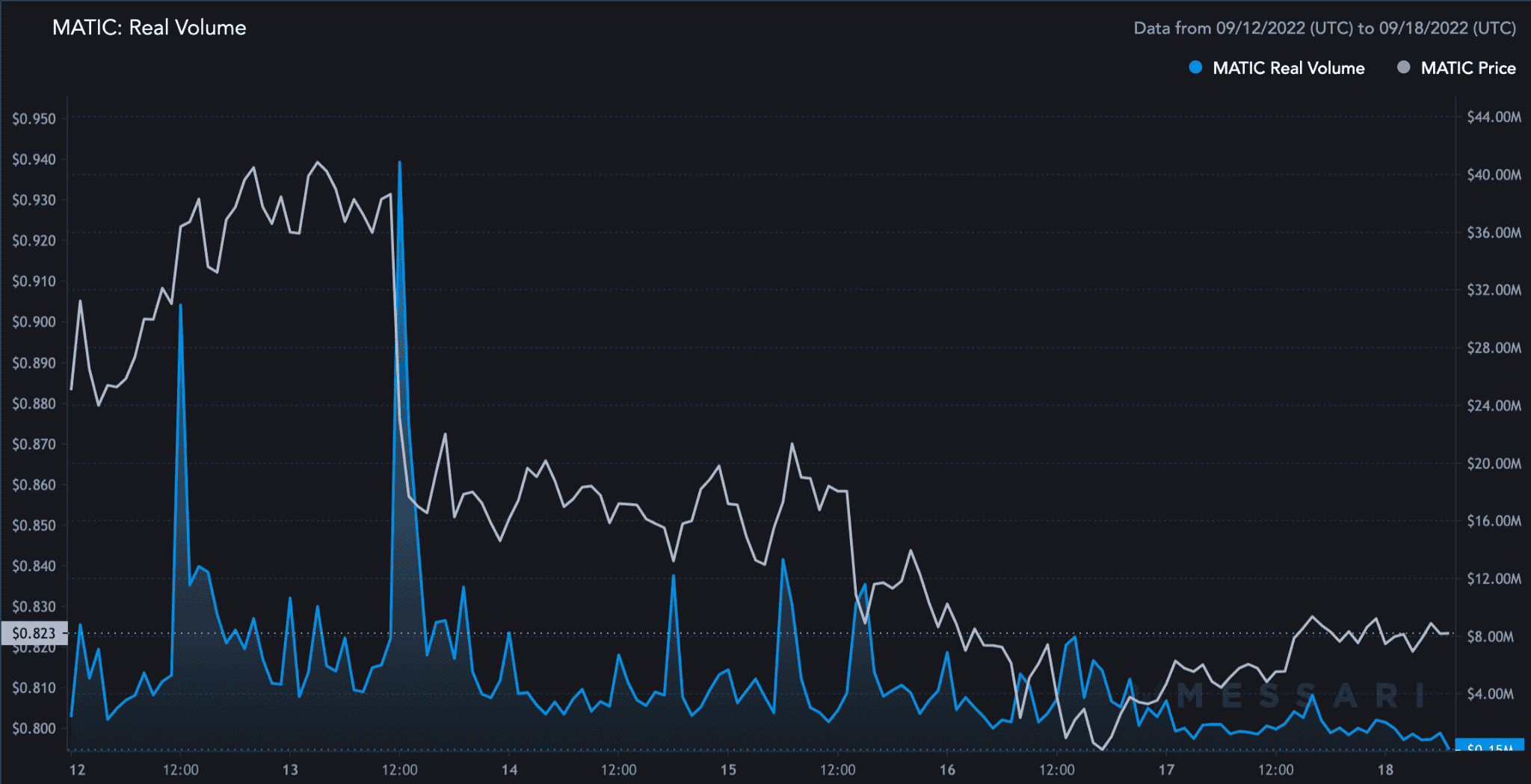 In the last 7 days alone, MATIC’s price has fallen by 7.94%. Ergo, it remains to be seen whether these updates will have a positive impact on the crypto’s price going forward.

Readers are advised to do their research and investigate previous developments from Polygon to get a clearer idea of what the future looks like for the altcoin.