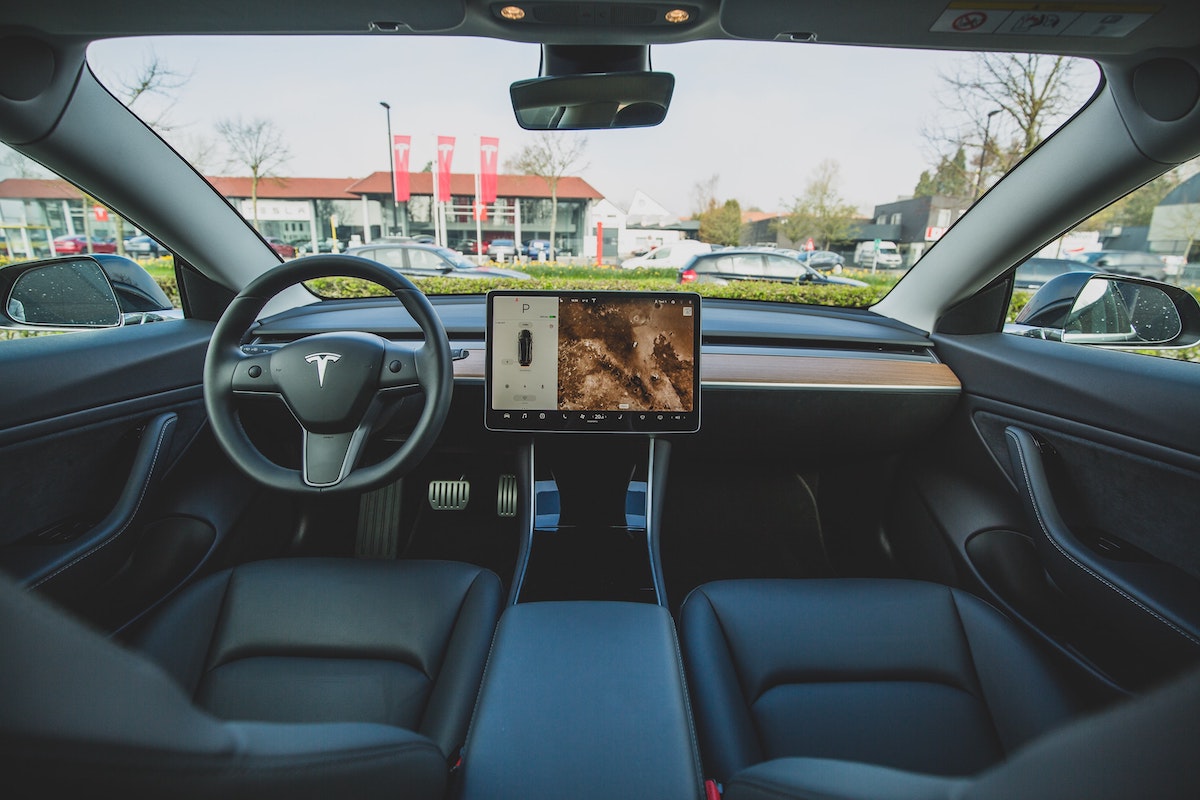 Dogecoin’s latest surge came on the heels of billionaire supporters Mark Cuban and Elon Musk promoting Dogecoin (DOGE) on social media. DOGE, at press time, had registered a weekly hike of 30% in its price action. Over the last 24 hours, however, it was trading at $0.33, down by 2.74%.

Despite Musk’s support, however, Tesla has not yet added Dogecoin as a payment option for its electric vehicles. This, despite the company’s CEO Elon Musk hinting at that in a Twitter poll. Even so, a recent development might make it possible to use DOGE to buy a Tesla car.

But, why use second-hand vehicles?

A recent report by Observer.com revealed that the global shortage of microchips has forced automakers to cut back on new car production. This has contributed to the prices of used cars surging.

Some popular models are fetching higher prices on second-hand markets than their brand-new counterparts. A lightly used Tesla Model 3 sedan, for example, now costs $1,300 on an average. In fact, it was priced at 2.9% higher than the brand-new version sold on Tesla’s website, according to a study by the automotive research site iSeeCars.com.

Irrespective of that, “Buyers are willing to pay extra for a used Tesla Model 3 because the Model 3 is still relatively uncommon in the used car marketplace. And despite the high resale value of its used versions, it is the most affordable Tesla available,” iSeeCars Executive Analyst Karl Brauer told Observer.

It is interesting to note here that BTZI became one of the first publicly traded companies to accept Dogecoin as payment for its products and services. Earlier this month, the company even announced that it is also working on developing a Scrypt-based miner for merge-mining Dogecoin and Litecoin.

In light of the aforementioned development echoing yet more mainstream adoption, is Dogecoin still just a meme-coin?