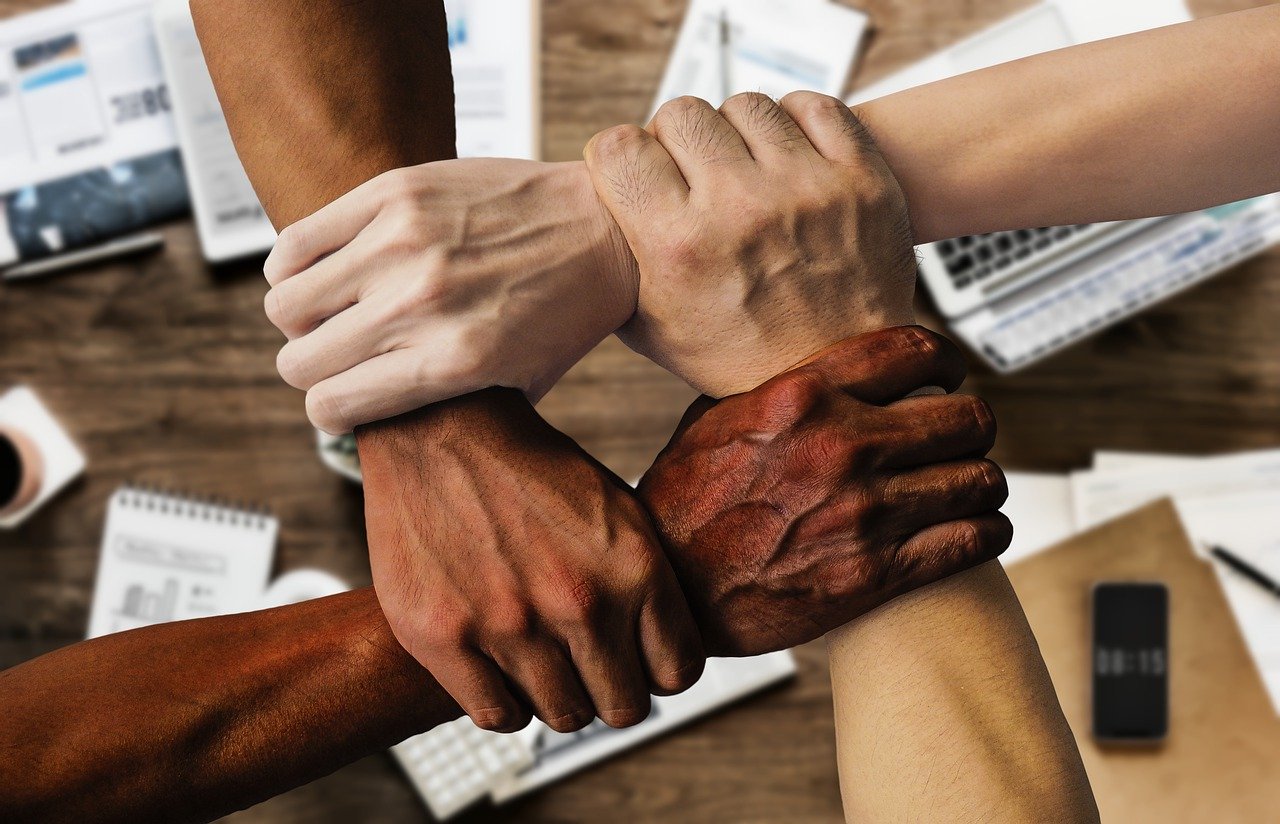 Crypto adoption is not only expanding but also diversifying across communities, age groups, and other social strata. Blockchain technology was created as a means to decentralize the economy and finance in order for it to reach people equitably. While people from many economically weaker countries have adopted it as a hedge against inflation in their own nations, many who were “debanked” have used it as an alternative to traditional finance.

However, diversification in crypto ownership within developed nations is also taking place. A recent poll by USA Today has found that minority groups in the USA are more likely to hold crypto assets. The poll found that almost 23% of Black Americans along with 16% of Hispanic Americans own cryptocurrencies. Comparatively, White Americans have notably lesser ownership rates at 11%.

Moreover, awareness about cryptocurrencies was also seen to be higher in these minority groups, as nearly half of all Black, Asian, and Hispanic respondents said that they were familiar with crypto, compared to 37% of White respondents.

It is not just racial minorities in the U.S. that seemed to be open to crypto, as the same poll found that 25% of LQBTQ Americans owned some sort of cryptocurrency, as opposed to 13% of those that identified as Cis.

LGBTQ tokens have been trading on exchanges for a few years now, and the community has used it as a means to spread awareness, and empower LGBTQ users and transactions. Those belonging to the community have repeatedly claimed that the crypto ecosystem lets them escape the systematic barriers that exist in traditional finance, hence letting them gain exposure to greater financial opportunities.

The aforementioned poll also had findings along the same lines, as it revealed that 39% of the LGBTQ community feel that the banking or loans industry had treated them unfairly. 43% of Black Americans also felt the same way, in contrast to 28% of White respondents. Additionally, the report found that 58% of Black Americans, 66% of Hispanic Americans, and 59% of LGTBQ said that they had lost their trust in traditional banking institutions as they “are not meant for people like me.”

Another recent study about American crypto investors had found that their demography was largely diversified as compared to stock market investors. The report had found that crypto owners were more likely to be younger and more diverse in terms of race, ethnicity, gender, and income groups.

These findings point towards the equitable nature of the crypto industry and how it has provided communities that were either ignored or didn’t have access to traditional financial institutions with a new and more accepting opportunity towards investment and other financial tools.