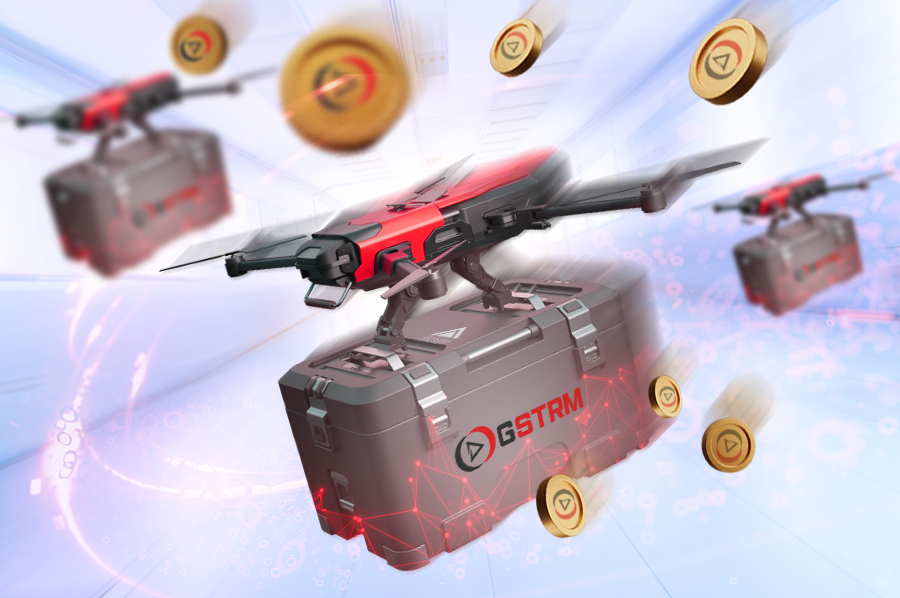 StreamCoin, a promising blockchain project aimed to lead the future of Video NFTs, had launched its new utility token called GaStream (GSTRM). StreamCoin will utilize this token to support its ecosystem by using it for gas fees and as a reward for node forming. Furthermore, an airdrop event has been launched to reward StreamCoin investors by GSTRM.

The StreamCoin ecosystem comprises many advanced, unique technologies and can deliver the best experience for all of its users. It features the NFT Marketplace to buy and sell videos and images as NFTs, a dedicated NFT token standard called NSTA_602, and many other features that run on Stream Chain (Mainnet 1.0).

StreamCoin also has a governance token called STRM, available on sale since February 1, 2022, when the project started its public sale. However, as investors have been asking for an airdrop for a long time, StreamCoin has listened and announced the GSTRM airdrop with the following ratio: 5 GSTRM for each STRM.

Investors who want to get their airdrops need to have $50 or more worth of STRM from the public sale. The airdrop event began on March 18, 2022, and it was followed by listing GSTRM on the PancakeSwap exchange on the same day.

StreamCoin has set the total supply of the GSTRM token to be 16,950,000,000. From this supply, 66.66% will be allotted to reward the public sale and private sale investors, while 33.33% will be allotted to the future rewards for MeiTalk ads, yield farming, nodes forming on Stream Chain 2.0, and others.

Moreover, StreamCoin stated that it would burn all unclaimed Airdrop GSTRM tokens when the public sale ends on April 30, 2022. An additional 50% of that burned amount will also be burned from the future rewards allotment.

On March 25 and 26, 2022, in Dubai, Festival Arena, StreamCoin will attend the World Live Streamers Conference (WLSC) 2022, which is considered one of the most significant events that will host 100+ speakers and influencers to talk about blockchain, live streaming, metaverse, and many more.

StreamCoin will be presented in its platinum booth at the WLSC by its team. What’s more, Michael Ein Chaybeh, the CEO of StreamCoin, will be one of the top keynote speakers.

To learn more about StreamCoin, Its STRM, and GSTRM tokens, feel free to visit its official website: https://stream-coin.com/.

Hoskinsea: A revolution in NFTs and decentralization of marketplace using $HSK token