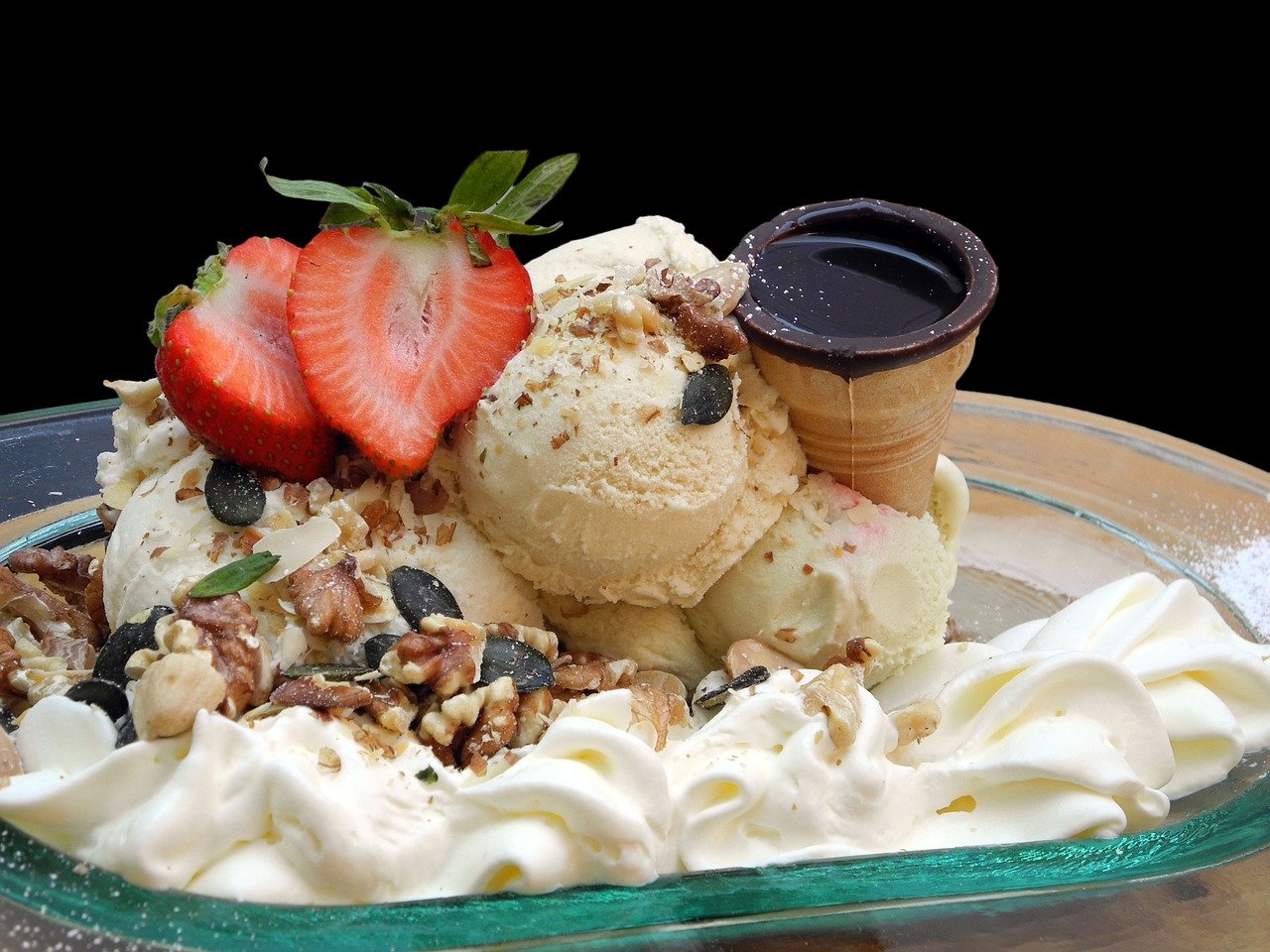 Cardano‘s native decentralized cryptocurrency exchange (DEX) SundaeSwap has not had an easy start, with several hardships strewn across its way from the beginning. The DEX continues to brave on, however, as it has now laid out the route for it to become a fully decentralized platform through community governance. This, days after its Initial Stake Pool Offering wreaked havoc on the decentralization of Cardano’s native token, ADA.

In a blog post earlier on 28 February, the exchange highlighted plans to hand over management of the protocol to the community while noting the importance of this structure for complete decentralization. It noted,

However, it did reveal that the plan towards complete community governance might be a long way off, due to Cardano’s current transaction size parameters. This is because the governance capabilities in SundaeSwap protocol’s smart contracts require transactions larger than 16kb, which are currently not available on the network. However, the exchange noted that it is hopeful that once the Babbage HFC upgrades are implemented by IOG later in 2022, full smart contract-controlled governance could be implemented.

This will provide an initial mechanism towards complete DAO independence, and will primarily be used for community proposal voting for light protocol proposals. However, proposals involving significant protocol parameter changes will have to go through the formal SundaeSwap Governance Interface.

It should be noted here that SundaeSwap’s previous experience with community voting had turned out to be disastrous, as its Initial Stake Pool Offering (ISPO) prompted billions of ADA to get concentrated into the hands of very few stake pool operators. While it soon enacted a reverse ISPO to mitigate these changes, it became clear that the effects of such centralization could be far-reaching for the whole Cardano network.

Nevertheless, SundaeSwap remains Cardano’s supremo, as it is the most popular decentralized exchange on the network and holds an over 98% dominance in terms of the total number of ADA locked in its smart contract. Out of Cardano’s $116.07 million DeFi TVL, $114.06m have been locked in SundaeSwap.