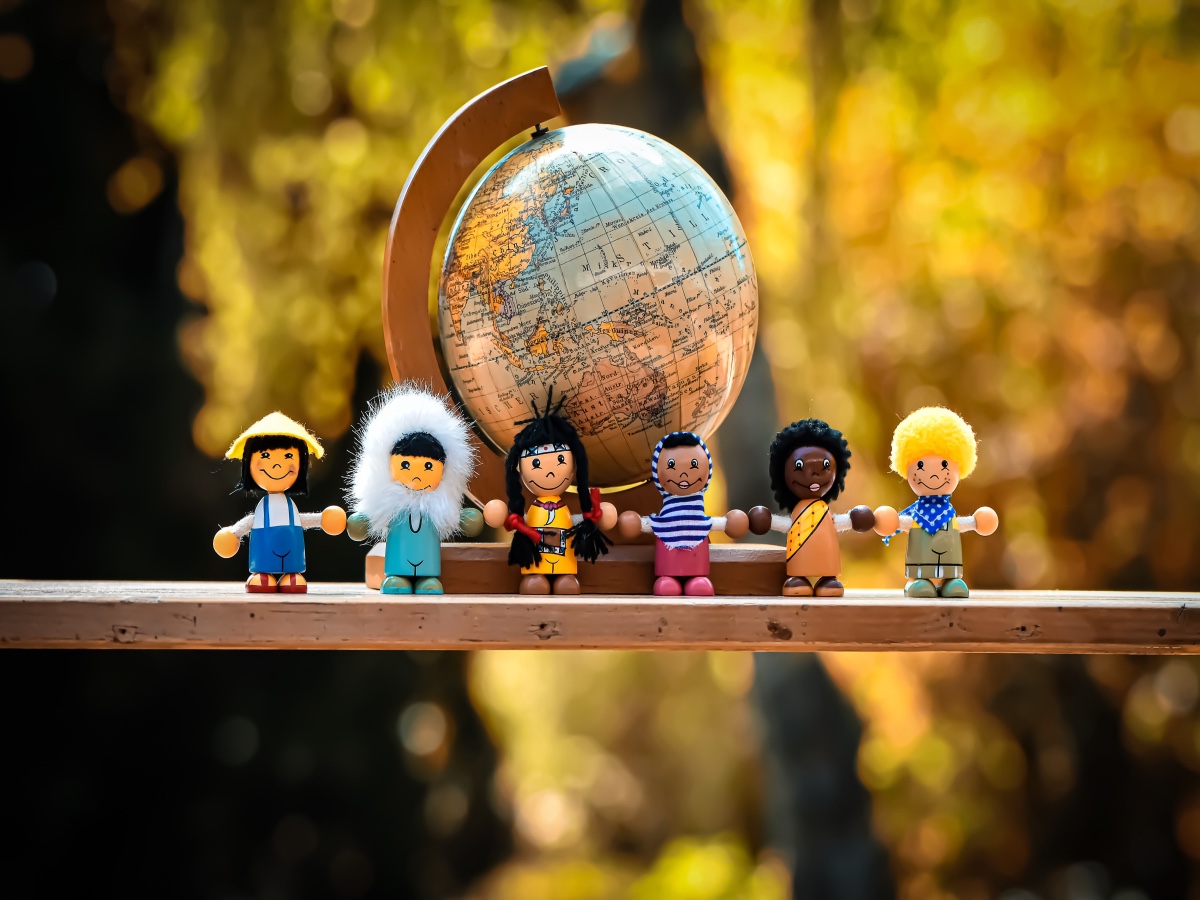 As per the Chainalysis 2021 Geography of Cryptocurrency report, cryptocurrency adoption is growing worldwide and especially in emerging markets. Naturally, due to a range of factors, investors in different countries are also bullish on diverse cryptocurrencies.

A recent survey by the crypto platform Luno took a closer look at investors in Malaysia, South Africa, and Great Britain to better understand how they viewed the market. It also revealed which coins they were most optimistic about.

What did the survey say?

Luno’s survey report listed a number of factors which had affected the price of Bitcoin during the year, such as Elon Musk’s tweets, Ripple vs SEC, China FUD, and more.

However, the report clarified that 70% of Malaysian survey respondents and 75% of respondents in Great Britain regarded Ethereum with the most optimism.

Overall, the survey concluded that market sentiment was bullish and that 38% of survey respondents were looking to hodl their coins.

“They [survey respondents] expressed a great deal of confidence about the bitcoin price, with 59.4% stating their belief that it will continue to move toward $100,000 at a steady pace.”

In addition to these findings, the report commented on some sliding alt coins like Bitcoin Cash and Litecoin. Despite this, the report observed,

“Despite neither having particularly good fortunes, it seems many of the respondents to our survey are still bullish on their prospects, although interestingly, there seems to be a significant global divide when it comes to altcoins.”

It might seem strange to consider these countries together, but there is a rationale for the same. Both are emerging economies with strong international links and multicultural environments.

As per the Chainalysis report, South Africa ranked 16th in the 2021 Global Crypto Adoption Index. This put it below the Philippines but above the Russian Federation. Coming to Malaysia, the Southeast Asian country was not one of the top 20 countries in the Global Crypto Adoption Index. However, it has been identified as a prime spot for Bitcoin mining, due to its relatively low electricity costs. However regulatory restrictions are still an issue.

To expand the scene even further, central banks in both these countries are looking into developing their CBDCs, to take part in cross-border payment trials. The results are expected to be published in 2022.

How this development impacts investment outlook for Bitcoin, other cryptocurrencies