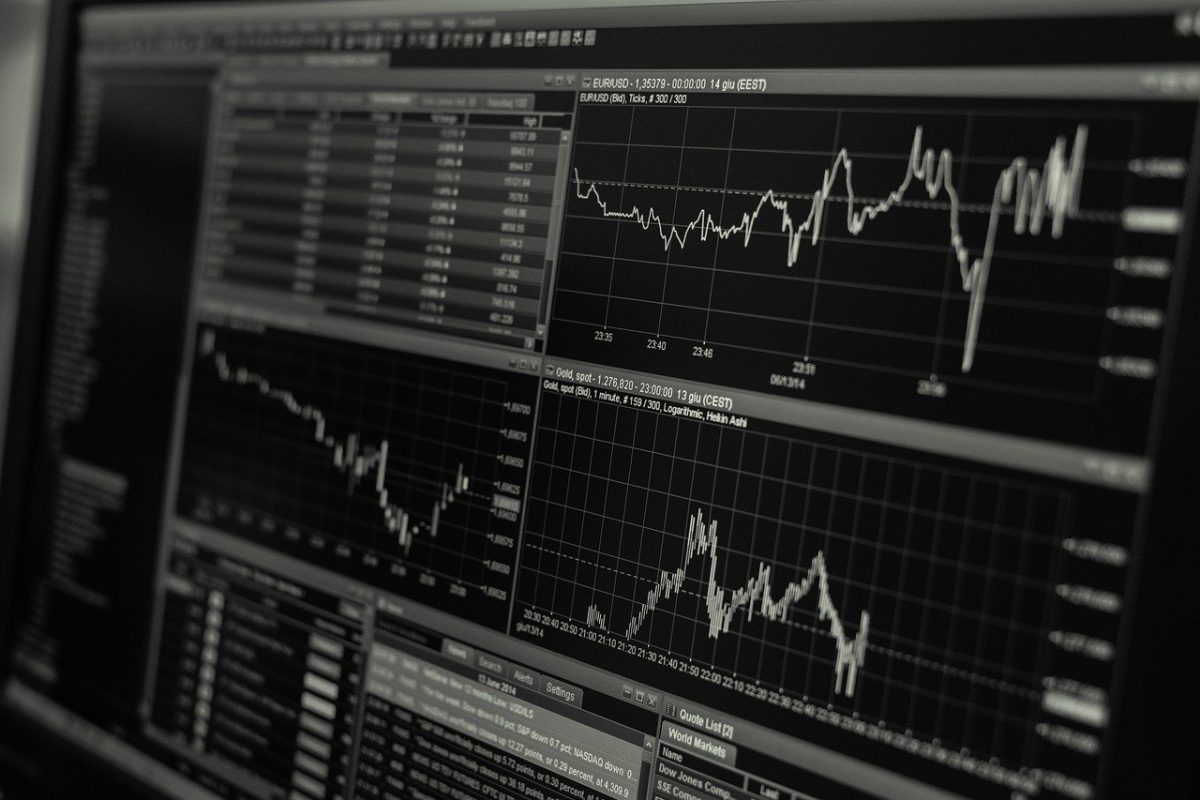 The crypto-market seems to be stabilizing of late, despite an increase in the Fed’s interest rates. DEXs are also beginning to see a resurgence after TVLs hit record lows in Q2 of 2022. SushiSwap too has been revelling during this period of recovery, with the DEX seeing a major shift in total value locked over the month.

In for a treat

SushiSwap noted an uptick in its DeFi holdings during July with over $133 million added. This puts its total value locked at $587 million, at press time, seeing the jump from $454 million on 1 July.

Worth pointing out here that there are several reasons behind the rapid increase in interest in SushiSwap of late. 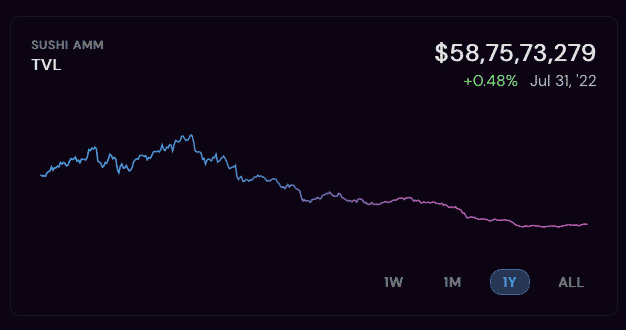 SushiSwap announced a proposal for the launch of the Sushi Guard Router earlier in July. The proposal has been welcomed by SUSHI users and is undergoing implementation. Around 6 million validators accepted the proposal while 467 negated it. The launch will help in MEV protection at the protocol level for SUSHI users. It will also improve gas efficiency which will make swaps cheaper than before. It will allow seamless tracking of the router’s profits from back-running swaps.

Development updates are being rolled out to ensure a user-friendly experience. Furthermore, SushiSwap recently announced a partnership with LayerZero Labs to launch omnichain swaps.

The growing prominence of the DEX has not gone unnoticed by the market. In the past 24 hours alone, SUSHI is back among the top 100 Ethereum whales, as updated by WhaleStats. Also, SUSHI has recently been launched on the trading platform Blockchain.com.

You can now buy, sell, swap, and earn rewards on $SUSHI today inside the https://t.co/0DZyULavbV Wallet. #SUSHI is the governance token of @SushiSwap, a community-built ecosystem of DeFi tools.

SUSHI, at press time, noted an upward trajectory as it reaped the benefits of SushiSwap’s growth. The governance token was trading at $1.52, as per data from CoinMarketCap.

Bull activity is becoming a recurring theme for the crypto, with the same up by 11.78% over the week. With growing interest in SushiSwap, SUSHI can be expected to continue its journey north in the short term.

Shiba Inu [SHIB]: Watch the burn and find out who these new holders are