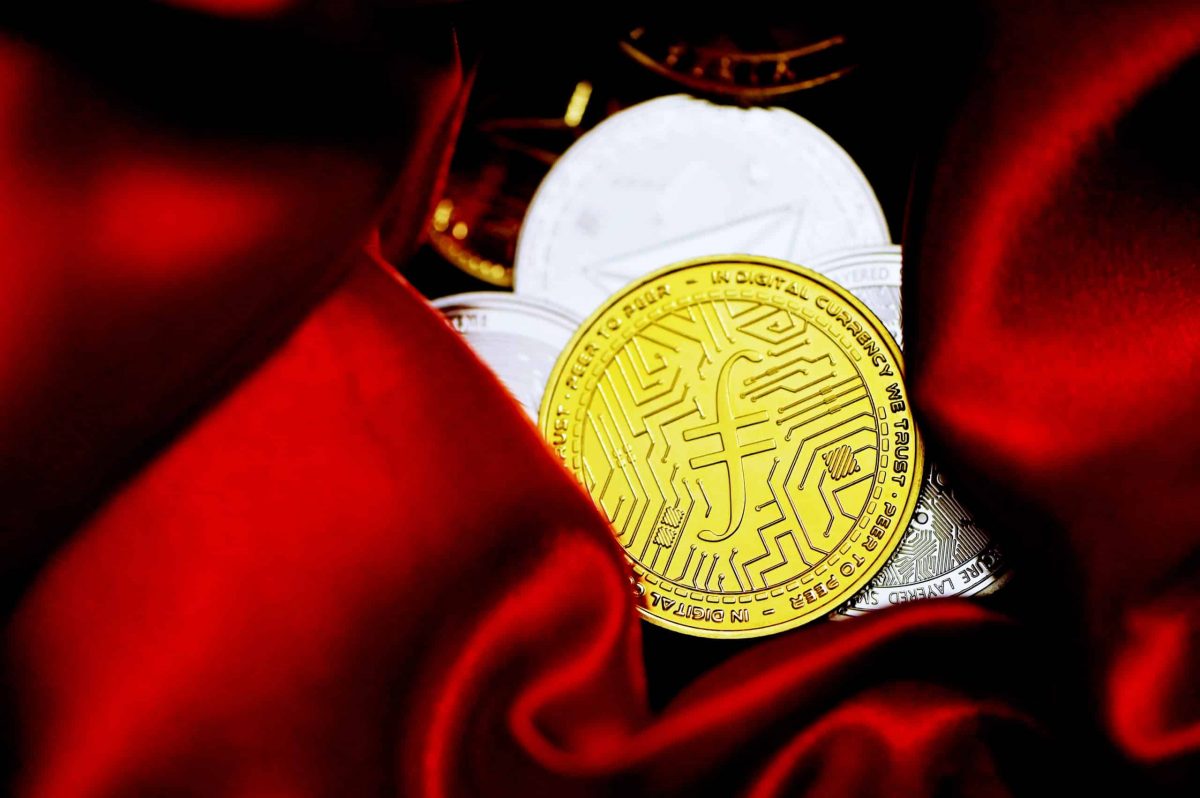 FIL holders who purchased the altcoin within the last six weeks have likely been disappointed by its performance. However, 30 July brought good tidings and redemption from their disappointment, considering the cryptocurrency’s strong performance.

FIL has been stuck in a low-volume and relatively price inactive rut for roughly six weeks. It barely recorded any significant price uptick during this time, until now.

It traded at $8.20 after a 37.35% rally over the last 24 hours, at press time. This seemingly wound up bullish pressure has been building up this week, pushing upside over the last seven days to 44%. 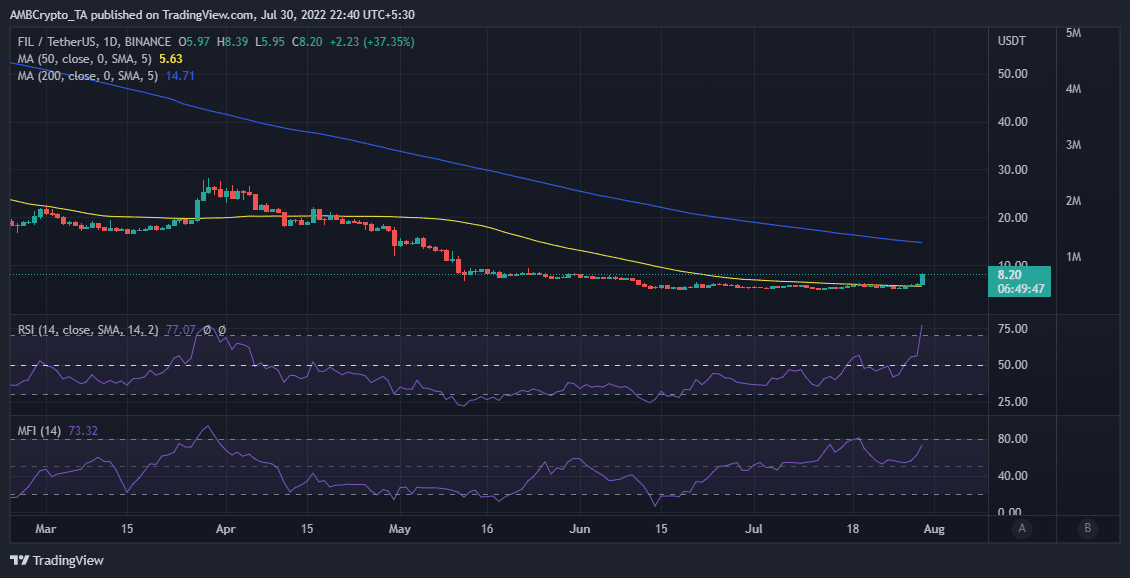 The last time FIL traded this high was towards the end of May. This was while the altcoin attempted to cool down from its crash over the previous two months.

However, market conditions forced it lower, such that the current retest of the same price level puts it in the RSI’s overbought zone. This means that it might also be due for a retracement.

Why the sudden bullish performance?

Filecoin [FIL]registered strong spikes in its social dominance metric in the last few days. This may have provided more exposure and ushered in more investors. The fact that its price has been relatively docile made it a healthy candidate for a strong price pump.

As a result, FIL has seen a strong wave of buying pressure since 26 June.

FIL’s market cap peaked at $2.09 billion, at press time, after gaining by roughly $840 million in the last five days. In fact, the bulk of the additional market cap accrued over the last 24 hours.

This, a day after reports revealed that Holon Global, a venture capital firm that invests in digital assets, rolled out three crypto-funds. This includes one fund for FIL.

It is unclear whether Holon Global’s new FIL fund is responsible for the strong rally. However, such a fund would likely open up FIL to a lot of demand and likely fuel FOMO. Nevertheless, FIL stakeholders will be pleased to know that such a robust amount of funds is flowing back into the cryptocurrency.

FIL might also be due for better times ahead now that it has regained investor visibility.

SushiSwap and what ‘over $130M added in July’ means for SUSHI

Will investors soon see AVAX above $25? Well, the signs are…