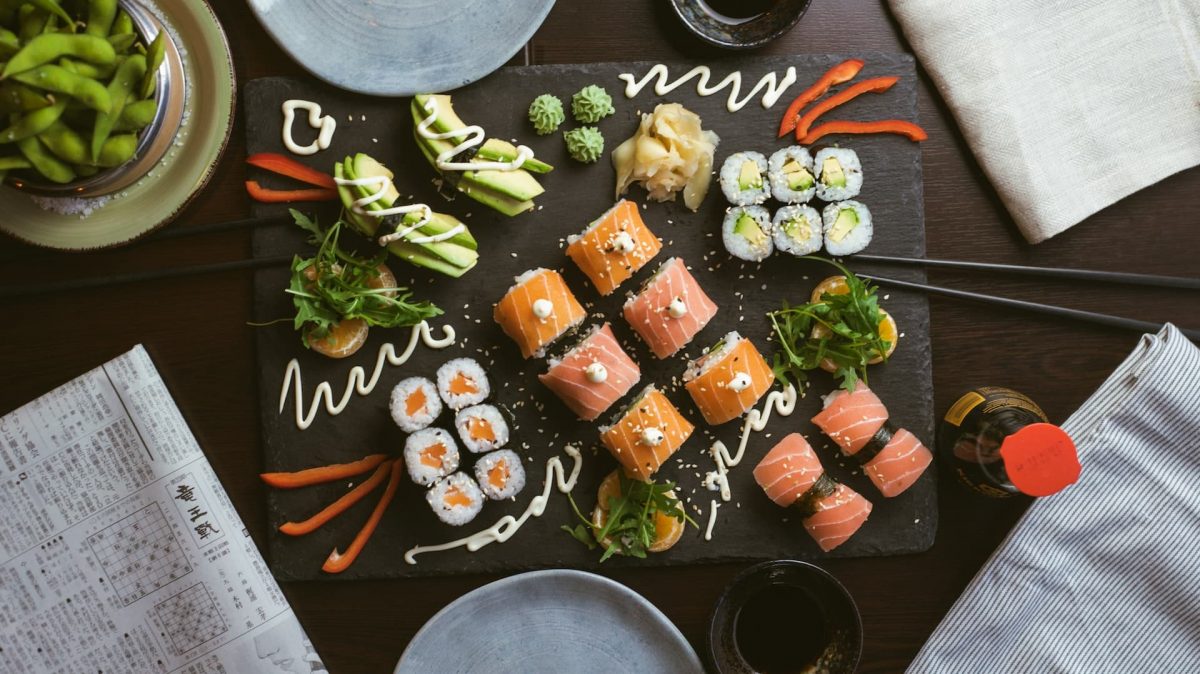 Even if the latest SushiSwap DAO plan was well-received by voters, it has sparked heated debate. After a difficult year, the protocol team decided to make a change at the top of the “kitchen” and get things under control by replacing the previous Head Chef. Will this new suggestion lead to a SUSHI reversal, or will the dissenting voices usher in a new downtrend?

Jared Gray, the newly appointed Head Chef of SushiSwap, put out a proposal on 5 December titled “Increase Kanpai Treasury Payout Ratio to 100%.” The head chef claimed the idea was required since the protocol was rapidly running out of runway.

This was brought on by a drop in SUSHI’s valuation and the market’s downward trend. Lack of funding could result in employee layoffs and the protocol becoming bankrupt.

The idea implied that SUSHI token holders would no longer earn benefits from SushiSwap exchange trading fees for at least one year, with the fees flowing into the project’s treasury instead.

The organization behind SushiSwap argues that they need extra cash temporarily while they work on a more permanent solution to their financial woes. Sushi is contemplating a course correction toward the vote escrow tokenomics model. The token holders in this arrangement are rewarded for keeping their assets locked up for a long period.

In the end, the votes came down to two entities: GoldenChain, the digital investment arm of venture capital firm Golden Tree, and a wallet with ties to Cumberland. They put up 10 million sushipowah tokens to ensure the vote passed. These two entities cast almost all of the 11 million tokens in favor of the proposal.

These five major corporations accounted for 88.5% of the vote total. This means the other 774 wallets that voted had a negligible impact, amounting to just over 10% of the total. The disparity in voting strength has raised discussions over the validity of the proposal and the votes.

Information from Token Terminal showed that fees for Sushi have been going down over the last few months. As seen from the graph, the fees dropped significantly to roughly $24,000, at the time of writing.

Compared to what was possible in previous months, the protocol’s current pricing structure was quite underwhelming. There was also a noticeable decrease in the number of treasury holdings. 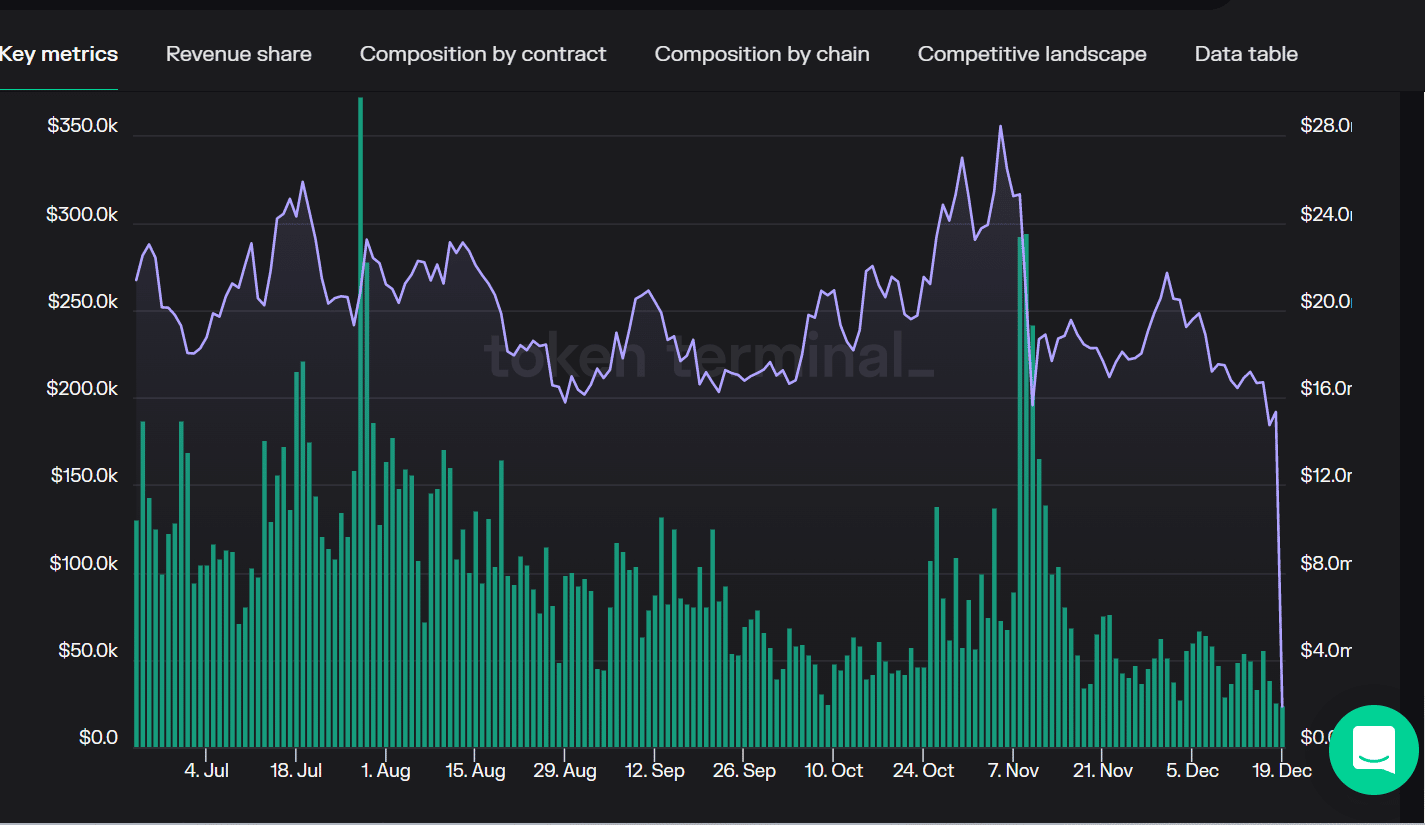 Holders of SUSHI have also experienced disappointment with their purchases over the past 365 days. An apparent 59.47% loss was shown by the Market Value to Realized Value (MVRV) Ratio statistic from Santiment.

As a result, any investor who purchased SUSHI during that period held it at a loss of roughly 60%.

Another intriguing finding came from looking at SUSHI in a daily timeframe. The asset started to decrease again on 6 December, one day after the Kanpai proposal was submitted.

SUSHI had had a value loss of nearly 36% from the beginning of the observed fall to the time of this writing. However, detecting an attempt at a rally was possible because the token had increased by more than 5% and was currently trading at about $0.9.

According to visible comments, there was a lot of opposition to the Kanpai idea. However, this was not reflected in the proposal’s passage because five entities controlled the votes.

How many SUSHI can you get for $1?

One negative implication is a sell-off. This is due to stakeholder perceptions that there needs to be more incentive to continue holding and staking.

A successful implementation, however, might make the protocol stronger and have a favorable effect on its native token. The jury is still out, and the final result will depend on how the event plays out.