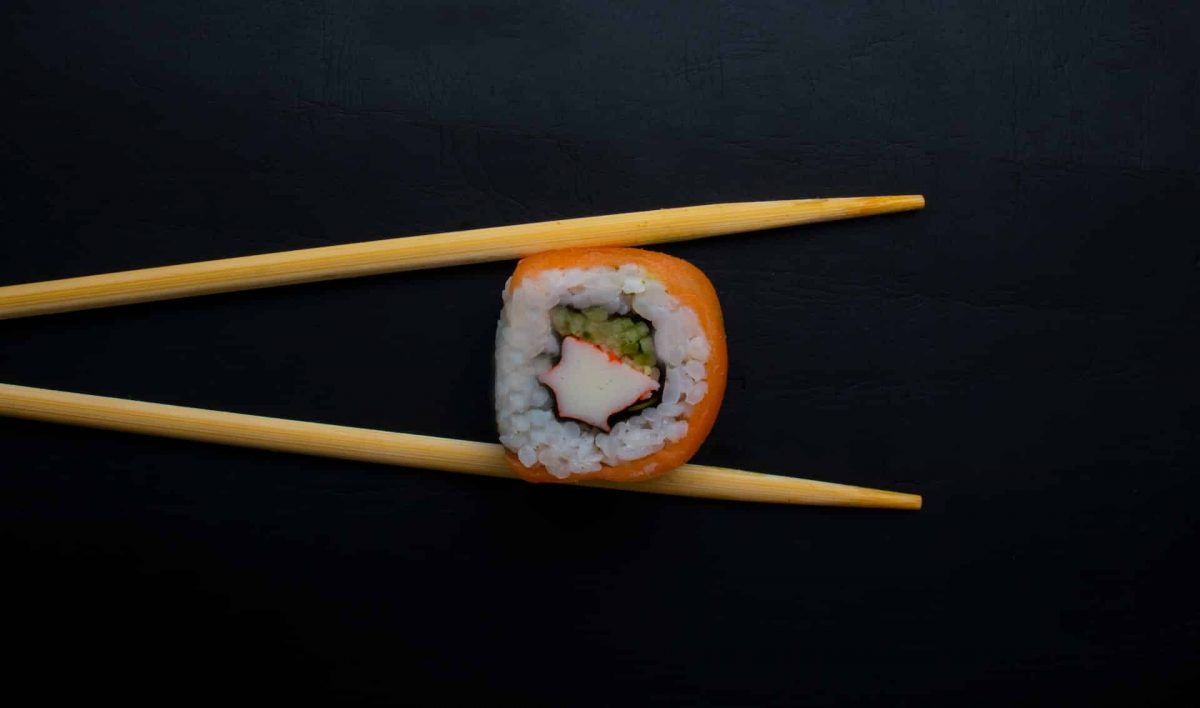 SushiSwap CEO Jared Grey has indicated that the decentralized exchange’s token economy, or tokenomics, may undergo a comprehensive redesign soon. Grey, who is also known as the “head chef” of the DEX, recently tweeted a proposal that outlined the elements of the new token model.

According to the proposal posted in Sushi’s forum, the optimal token model pitched by DEX’s CEO seeks to promote decentralization and incentivize liquidity. Additionally, the proposed tokenomics will aid in providing more governance and sustainable economics for SushiSwap.

“We propose a new token model that will help Sushi achieve these goals and, in addition, help bolster Treasury reserves to ensure continual operation and development.” the proposal read.

The head chef has pitched this new token model as a robust one that will promote value and utility, in addition to incorporating novel concepts that will help promote maximum value for the DEX and its stakeholders.

Under the proposed tokenomics, the majority of the swap fees will go to the pools that produce the most volume, while providing a fee share to liquidity providers from the 0.05% swap fee. The liquidity providers will have the option to lock their liquidity to earn boosted, emissions-based rewards.

As for xSushi, time-locked tiers will be rewarded based on emissions. A variable percentage of the swap fee will be used to facilitate the buyback of Sushi to permanently take it out of circulation by burning. This percentage will be contingent on the total time-lock tiers selected.

The proposal comes less than a month after CEO Jared Grey revealed that the Sushi Treasury had less than 1.5 years of runway left. The community seemed to be divided over the proposal.

Some members reserved their opinion until they could better understand what it entails. One of the members pointed out that the new model will address the current unsustainable emissions and incentive alignment.

Around 200+ Bitcoin [BTC] lost in a hack, says core developer

Polygon sets a new record, but what is in store for MATIC?