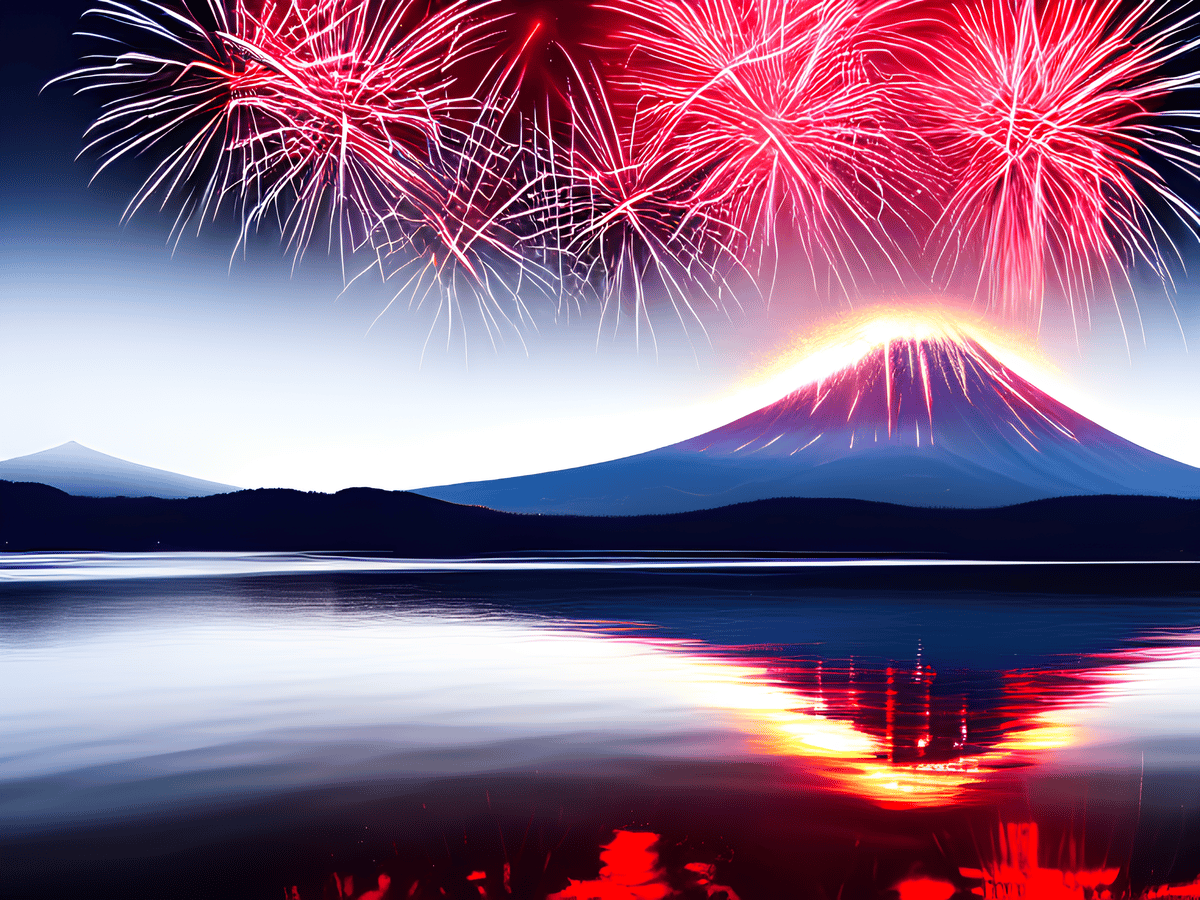 This new year brought good news for Polygon [MATIC], which hinted that 2023 has a lot in store for the network. Vendible announced that it was launching the Ible City utility NFT Series IV on Polygon.

Ible City is a collection of 16,000 land plots in Vendible’s virtual DAO, of which 7,000 have been sold out. Ible City NFTs are released as Cross-Network Fungible Tokens in six series over six networks.

Let us give you a tour on this collection & get packed up for its upcoming launch👇 pic.twitter.com/JjM9GxJ7a8

2023 begins with a promising start

It is here to be noted that Polygon recently achieved a new milestone as its NFT OpenSea volume achieved a new record in sales, reaching $324 million, which surpasses the previous record set in 2021. This development is proof of Polygon’s popularity in the NFT ecosystem.

Not only this, but several of the NFT collections, such as y00t revealed that they will bridge to Polygon during the first quarter of 2023. Interestingly, existing Polygon projects, such as Aavegotchi, have announced that they will officially remain on Polygon this year.

Well, Polygon’s growth in the NFT space was evident, as Santiment’s chart revealed promising metrics. According to the data, Polygon’s total NFT Trade Count and Trade volume in USD registered a spike over the last week.

When will MATIC respond?

MATIC’s performance on the price front did not correspond to the updates, as it registered a decline of more than 5% in the last seven days. However, it was showing slight signs of recovery as its price increased by 0.59% in the last 24 hours. At press time, the token was trading at $0.7551 with a market capitalization of over $6.5 billion.

A few of the metrics were also in support of MATIC and suggested a trend reversal was around the corner. CryptoQuant’s data revealed that MATIC’s net deposits on exchanges were low compared to the 7-day average, which is a positive signal as it indicates less selling pressure.

MATIC’s active addresses were also rising, reflecting a larger number of users on the network. Its network growth registered an uptick over the last week, which too looked optimistic. Nonetheless, MATIC’s MVRV Ratio went down, which might cause MATIC’s price to tumble in the coming days.

Related Topics:MATICPolygon NFTs
Up Next

Chainlink: This is where LINK could be headed despite its 2022 achievements