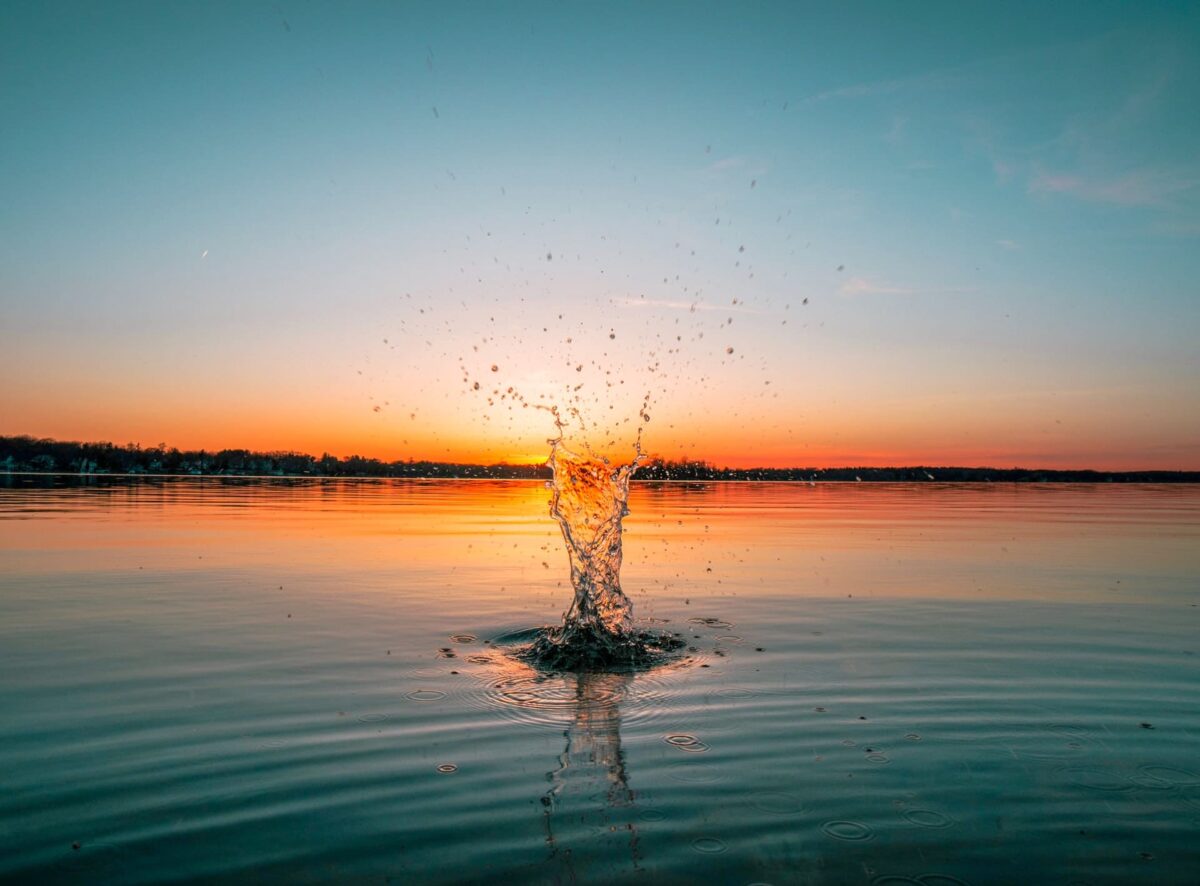 Synthetix Network [SNX], unlike the rest of the networks, has not been following the broader market’s cues. It has instead carved its own path. In doing so, it did not gain much but instead ended up incurring losses amounting to $132 million.

The fear in the crypto market eventually caught up with SNX as well. Consequently, on 20 June it rallied by 109% in 24 hours and investors found the perfect opportunity to not only save themselves from crippling losses but also inspire day traders to short the altcoin (ref. Synthetix price action image).

According to on-chain data, shorts liquidations worth almost $4 million were recorded on 20 June, along with $1.42 million worth of long liquidations. The same continued for the next 48 hours as well, albeit with a lesser volume of $1.5 million.

But apart from this, investors who had held on to the coin for a while also took this opportunity to escape the bears. They consequently, ended up selling almost $8 million worth of SNX on the same day.

The sentiment did not change for the next couple of days, and by the time of this report, 7.8 million SNX valued at $18 million was sent to the exchanges.

However, apart from the initial selling, every other token sold was at the behest of the bearish market since the altcoin fell by 31.75% in the next ten days.

At press time, SNX was up by 5.3%, trading at $2.34, but the DeFi token was looking at a possible price fall since the indicators have been highlighting a downtrend.

The bearish crossover on MACD and the presence of Parabolic SAR’s white dots above the candlesticks are clear indications of the same. However, SNX, at press time, had one advantage over other altcoins, which might save the altcoin from depreciating.

The asset’s correlation to Bitcoin was at a low of 0.23. This low correlation could be beneficial to Synthetix, provided the rest of the market follows a downtrend.

Thus, unless the market nosedives and crashes, SNX will be able to find room to grow and recover the recent losses. 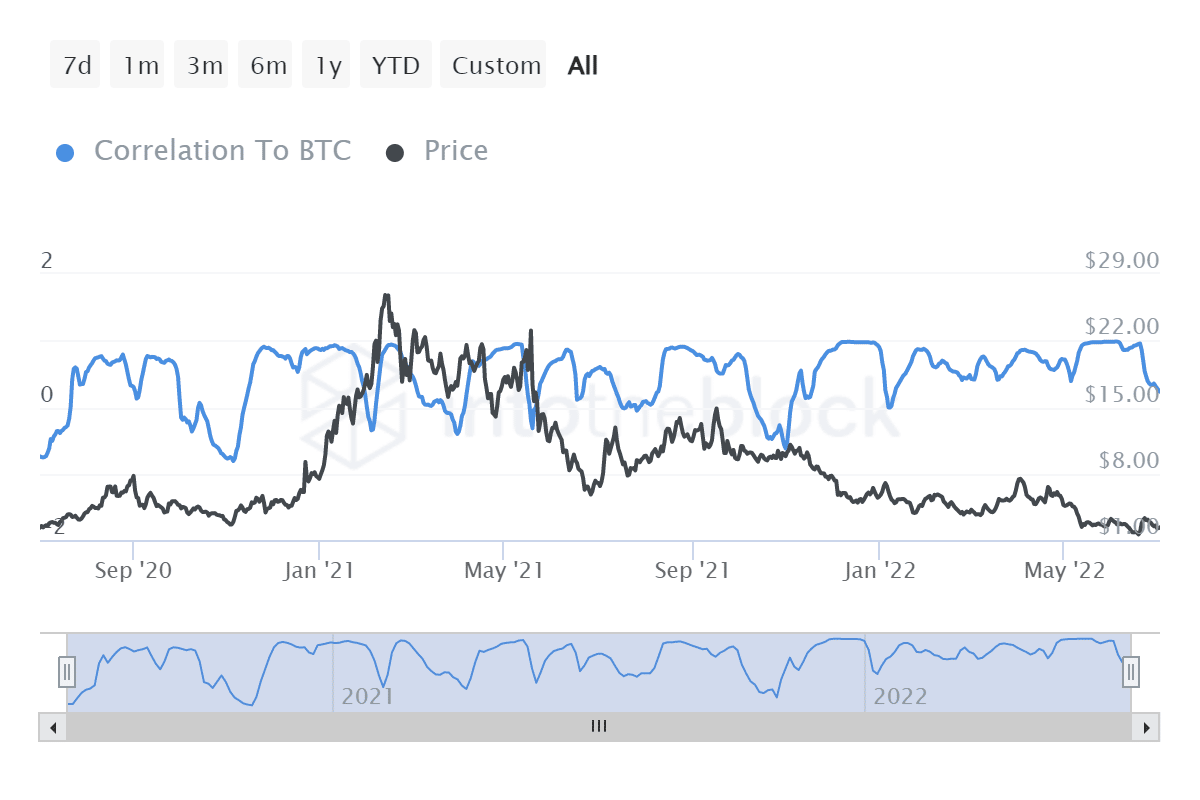 Stellar: Factors that didn’t play in favor of XLM’s rally despite…