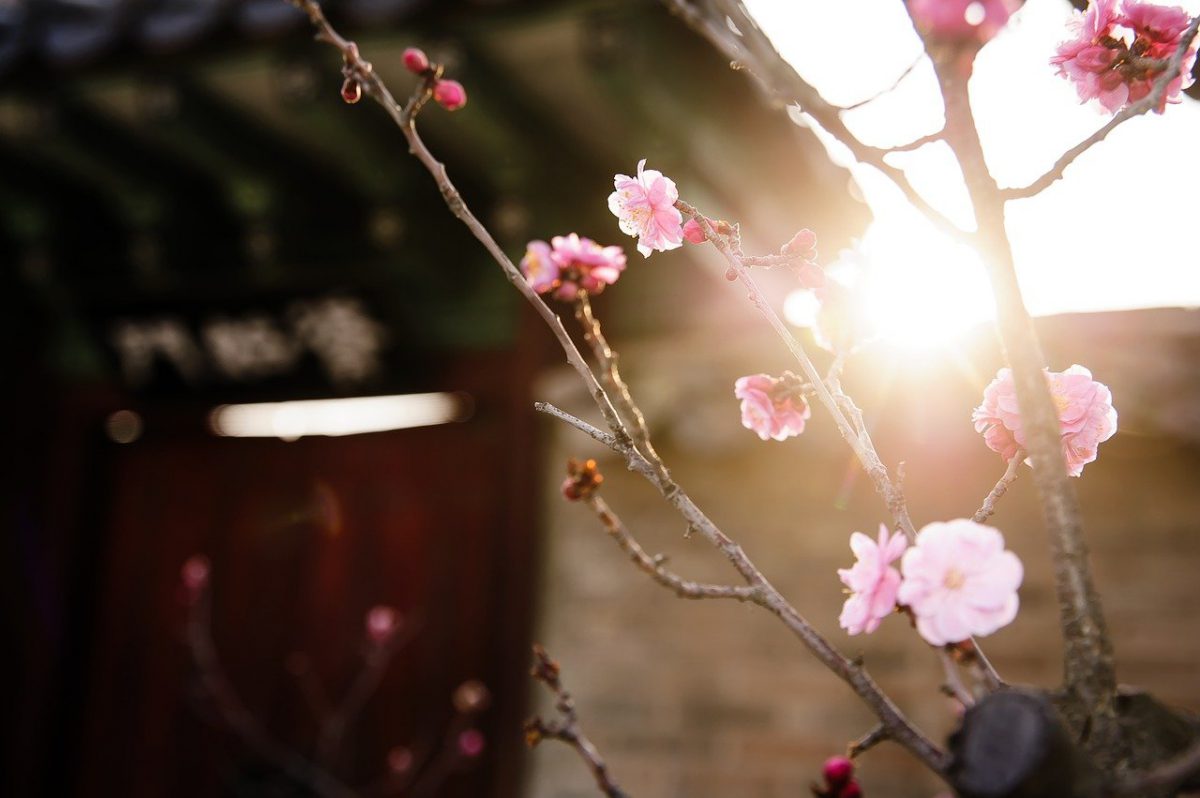 Popular DeFi protocol Synthetix might soon re-enable its sKRW Synth that tracks the price of the Korean Won.

According to a new proposal called SIP-113, Synthetix will reintroduce the previously deprecated sKRW following the success of cross-asset swaps on Curve and a number of new curve pools being introduced. The proposal also states that the sKRW Synth will be connected to a Chainlink Aggregator contract, once deployed.

The previous version of sKRW was removed due to its low volume, with the same creating a high overhead for the debt pool. The current proposal put forward by Synthetix Founder Kain Warwick and Curve’s Andre Cronje will enable cross-asset swaps on Curve from sKRW<>ETH, sKRW<>BTC, and potentially other assets as well.

This isn't even the coolest thing on the roadmap. Do some sleuthing on my most recent transactions. There's a nice Synthetix surprise in there :p https://t.co/lWko6Lednh

“These pairs would allow for KRW holders to be able to arbitrage the Kimchi premium/discount,” Warwick and Cronje noted in the said blog.

Users could trade from exchanges that have KRT, use Curve’s cross-asset swap to go from KRT to BTC/ETH in large volumes, and arbitrage back to KRT. According to Warwick and Cronje, this would require a few orders of magnitudes greater than $100M in volume to be able to arbitrage this premium.

South Korea currently has the highest penetration of crypto-investors. In fact, according to a recent research report by Messari, a third of the country’s workers have invested in cryptocurrencies.

Demand for exposure to crypto-markets is so intense that South Koreans paid “kimchi” premiums of up to 50% for Bitcoin back in 2017 due to capital controls and a ban on servicing foreigners.

While many consider the present regulatory climate in the country to be friendly, a lot of aspects associated with it are still uncertain, with the same underlined by both Warwick and Cronje in the aforementioned proposal.

“There are regulatory decisions being made in South Korea in March specifically related to the rulings around digital assets, so there is currently caution with regards to KRW <> wKRW onboarding.”

Reportedly, discussions with South Korean exchanges have indicated that “interest and demand for such a product are high.”