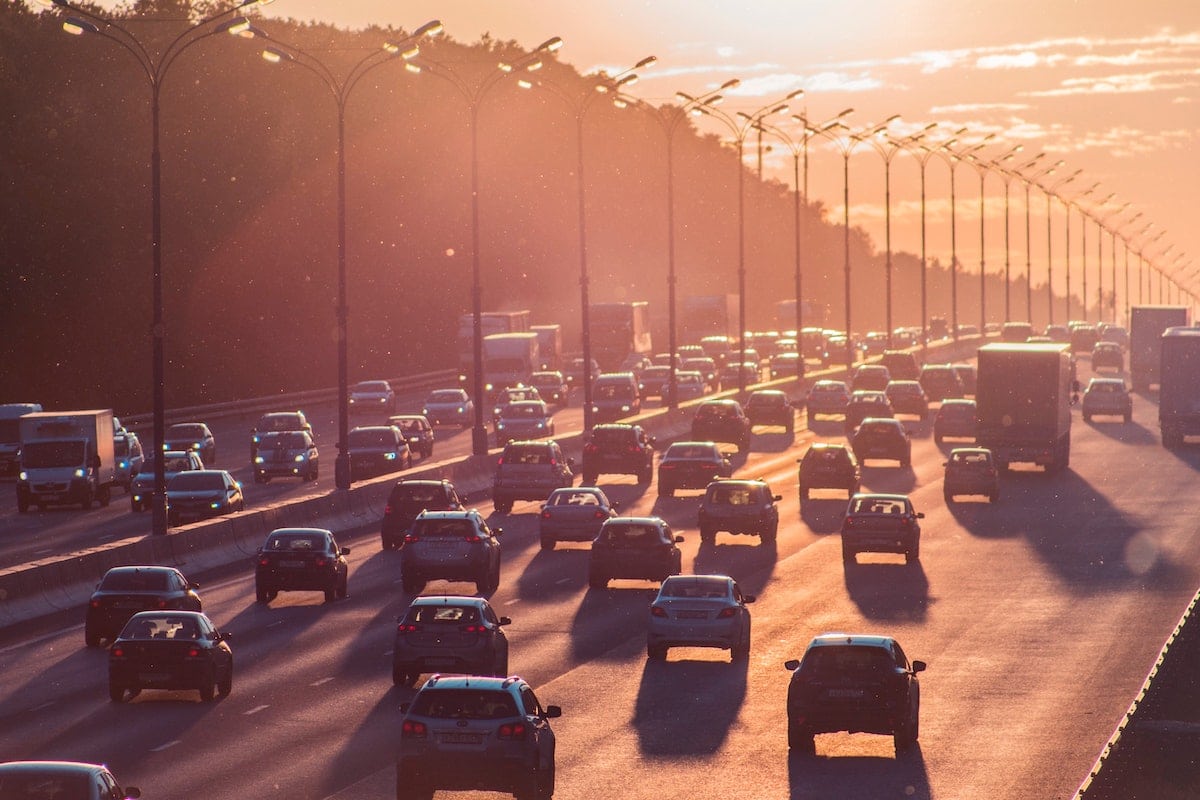 The layer-2 scaling solution Synthetix undertook some important developments this month. Often described as a “blue chip” DeFi project, Synthetix was one of the first projects to launch on the Ethereum network. And, now the platform showed its true colors given the received response from users.

Credit goes to this factor

According to Kain Warwick, Synthetix’s founder, a proposal known as Synthetix Improvement Proposal 120 (SIP-120) stood key to the protocol’s bullish momentum. It was the result of 1Inch’s integration with Atomic Swaps, a new exchange function.

It allowed users to atomically exchange Synthetix assets without fee reclamation by pricing synths via Chainlink and Uniswap V3 oracles.

It, evidently, helped the ecosystem to register more traction. The decentralized derivatives protocol’s volume shot by 700% after fully integrating with 1inch for zero slippage trades.

According to data provided by Synthetix. the majority of the trading volume came from 1inch, a decentralized exchange aggregator.

1inch leads all projects which facilitated Synth trading. As per an insight, the platform processed $2.90 billion of volume in the past week.

The said integration has been functioning since November last year. But Synthetix’s upgraded atomic swaps, with SIP-198 proved extremely helpful in providing the necessary leg-up for the ecosystem’s flagship token’s bounce.

But the ecosystem isn’t done yet. Synthetix founder Kain Warwick proposed a new proposal SIP-276: This SIP inflation ends with the total supply of SNX tokens.

If SIP-276 is passed by the Synthetix governance community, ten periodic installments of 675,000 SNX tokens would be added to the current total supply of 293 million tokens in order to reach the 300 million mark, before ending inflation indefinitely.

In fact, looking at such bullish narratives, even whales fancied the platform as well as the governance token.

JUST IN: $SNX @synthetix_io one of the MOST USED smart contracts among top 5000 #ETH whales in the last 24hrs🐳

Needless to say, such developments would stir some reactions across the community. Consider this- Twitter user Synthaman opined a bullish narrative, stating “SNX is about to become rare commodity with inflation going to ZERO…”

However, not everyone is convinced just yet. Analytci firm Delphi Digital is one on this list.

Another Bitcoin drop awaits? Here’s what analysts are saying

Arbitrum, its growing network activity, and everything latest to know