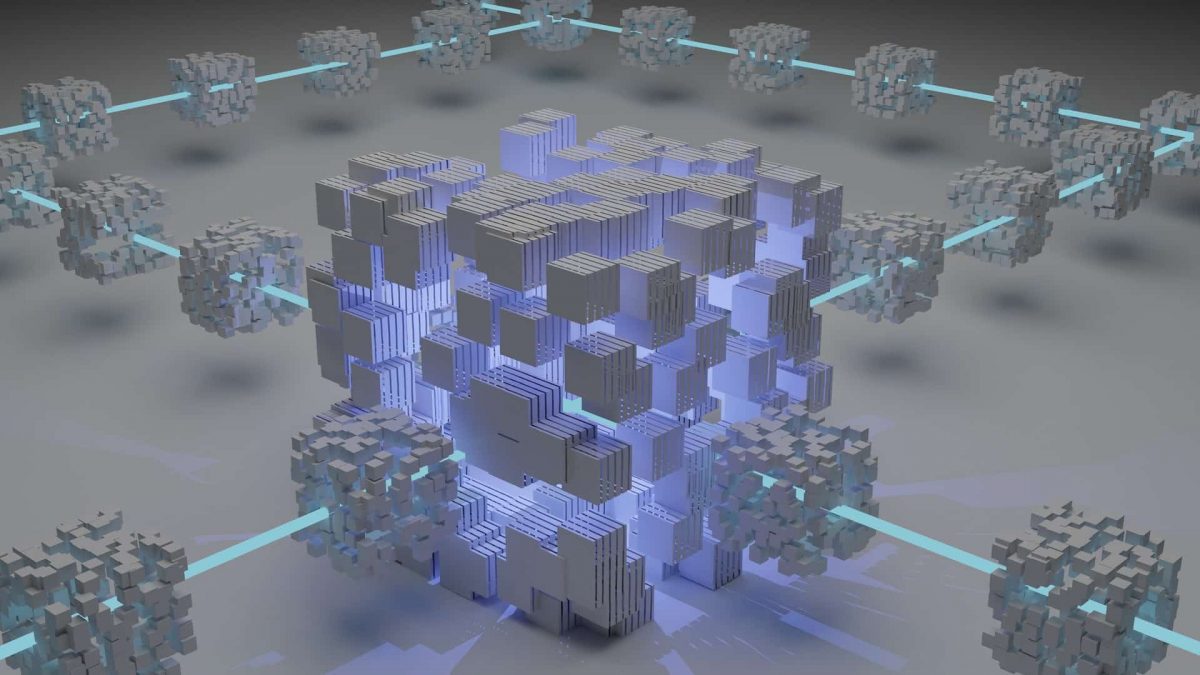 Ethereum layer 2 solution, Arbitrum is looking to rediscover its lost mojo in the crypto market. The roll-up solution is about to undergo a major Nitro upgrade which is scheduled for next week. But Arbitrum is already seeing a huge uptick in daily transactions as it crossed 180,000 again this week.

As covered earlier, Arbitrum looks well on course as opposed to its counterpart, Optimism. Powered by its organic growth, Arbitrum maintains double the number of transacting addresses without any incentives.

Blockchain analytics platform Nansen reported on the tremendous increase in network activity on Arbitrum recently. Over the past week, Arbitrum has been used by 106k unique addresses and over 306k such addresses on the 30-day chart. 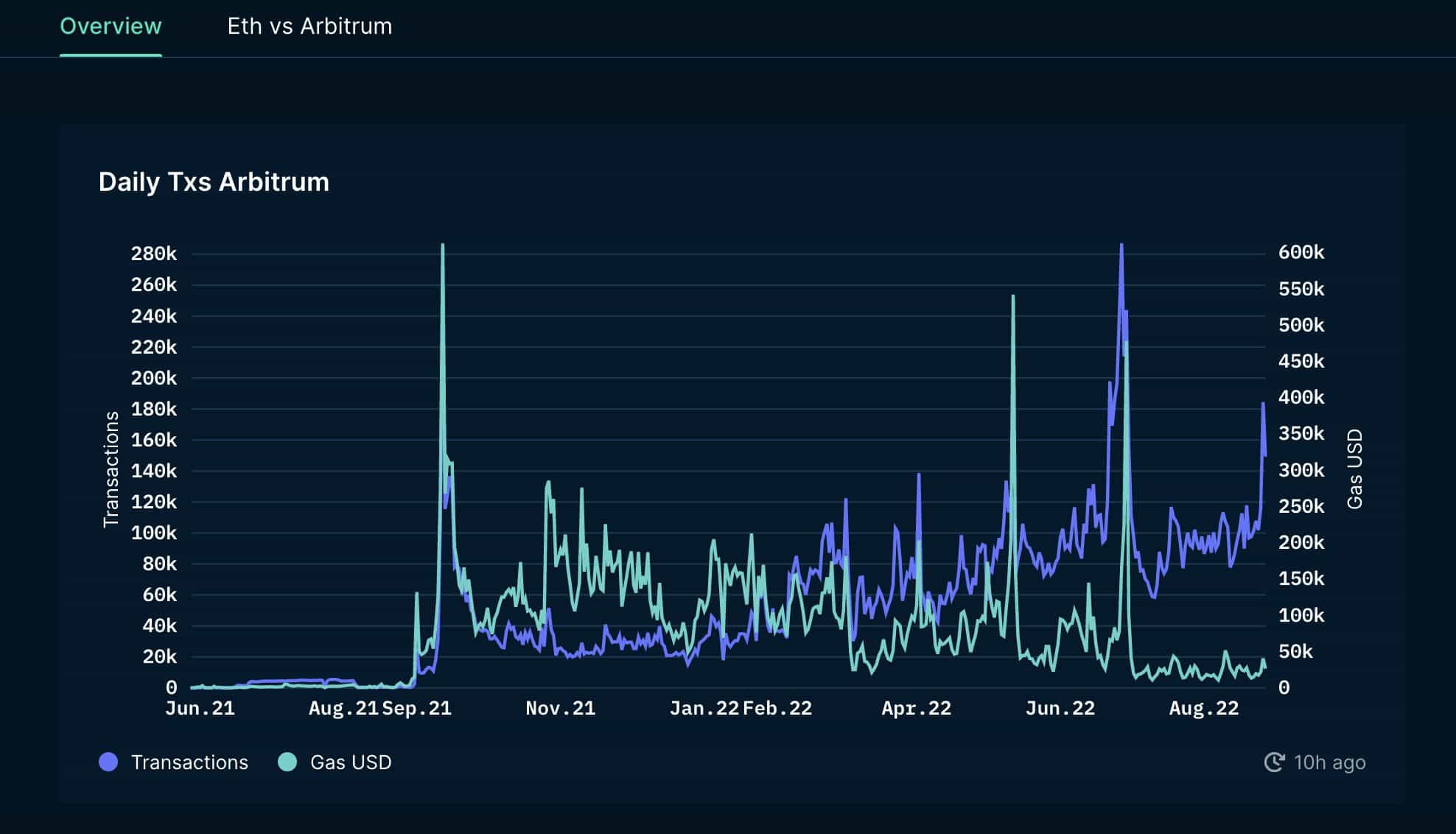 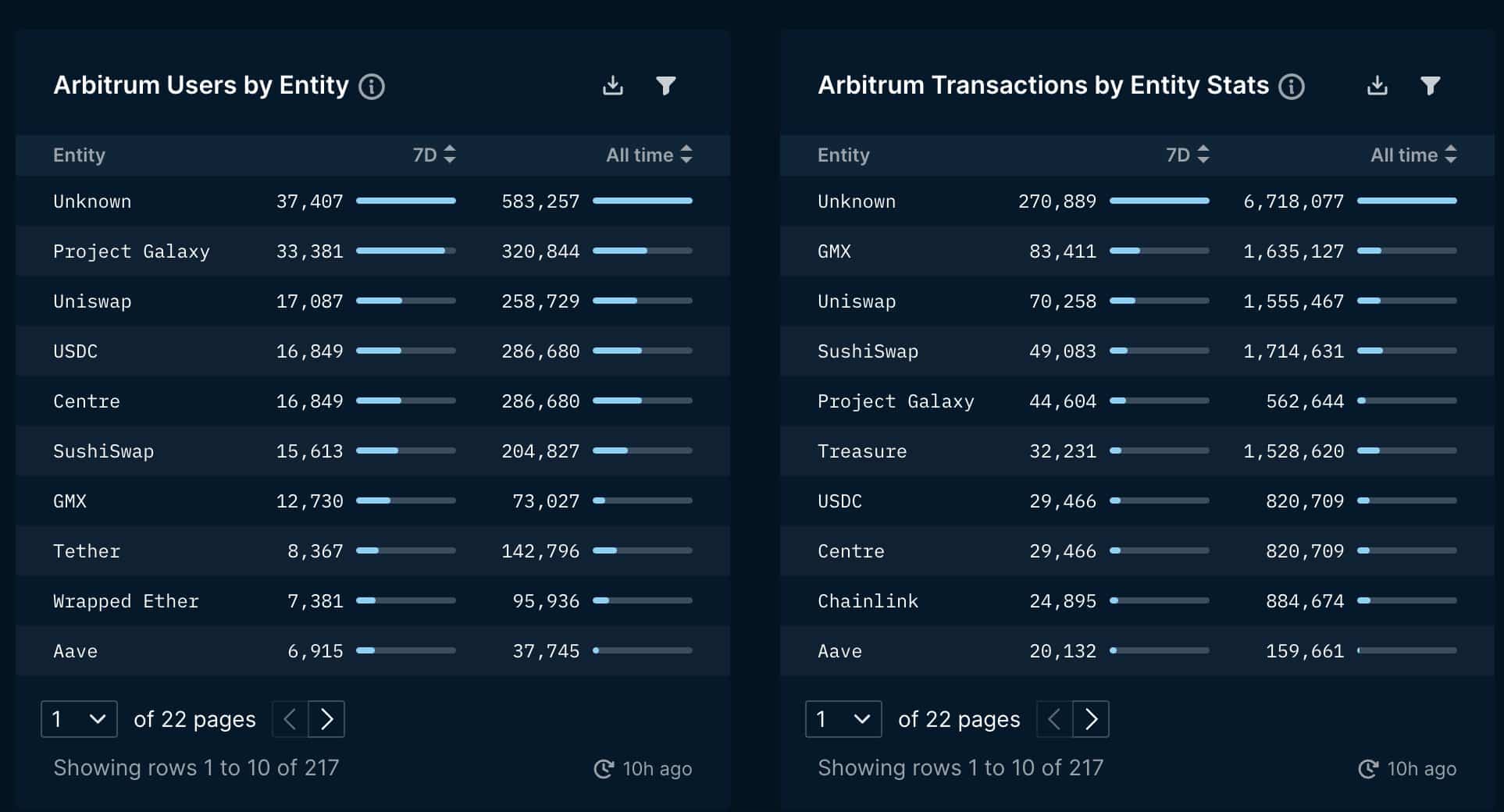 The dev goes a long way

Notably, Arbitrum has been busy on the development front with a couple of upgrades lined up in coming days.

Arbitrum developers carried out the shadow-fork migration to Arbitrum One recently.

Yesterday we completed a shadow fork migration successfully on Arbitrum One! ☑️

We are now less than one week away from mainnet migration of Arbitrum One to Nitro. 🚀

The developers confirmed that the mainnet migration is scheduled for 31 August. This is expected to take 2-4 hours. It will result in a downtime at the chain and infrastructure level on the network.

Arbitrum also released a new Nitro node version v.2.0.0. which is the initial version of the nitro node that will support the Arbitrum One chain.

The upgrade is expected to improve node lifecycle management on the network. According to the update, the node version will also be required for a chain consensus upgrade on Arbitrum Goerli and Rinkeby testnets scheduled for 1 September.

It will be interesting how the new upgrade will work for Arbitrum. The battle with Optimism is likely to take a new turn when the Nitro version is well underway.

Synthetix’s trading volume surges by >700% thanks to…

What Chainlink [LINK] investors should do at the moment