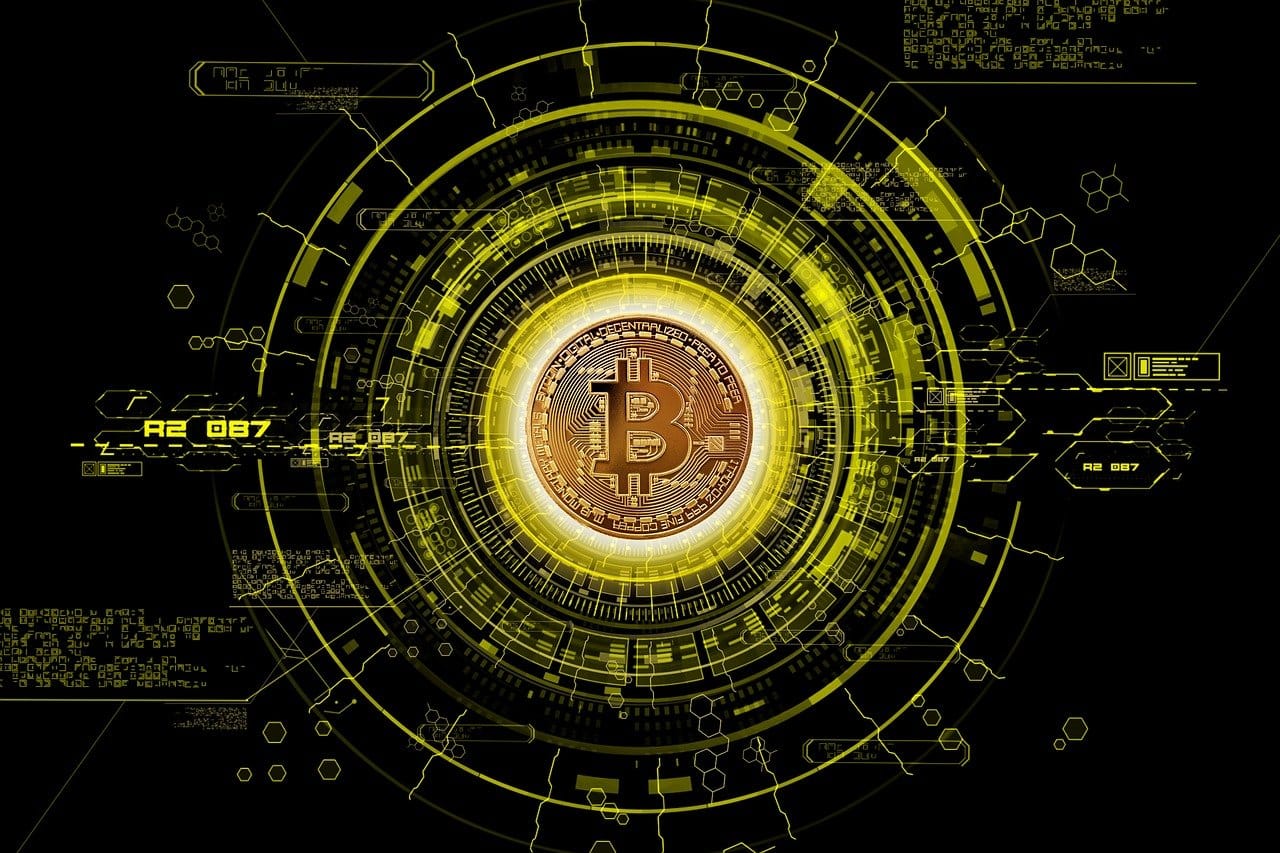 Amidst mutterings of the crypto market starting its road to recovery in 2023, following one of the worst downturns in many years, some tokens have not only survived the storm but have emerged triumphant and ready to take advantage of the space left bare of competition.

Fast emerging as one of the leading players in the blockchain space, Taboo has created quite a name for itself and built quite a community, boasting over forty-six thousand loyal investors currently behind the project. It has so far managed to get things right, and the market cap is a testament to this fact.

While thousands of other projects perished and went bankrupt, Taboo went to work and ramped up its investment, knowing there would be an opportunity to rise from the ashes. Market volatility and the recent crash seemed to have little effect on the project, often referred to as the Playboy of Crypto.

And just as the recent rally took the TABOO brand to the top of the trending lists on platforms such as Coin Market Cap and Coin Gecko, the news of further marketing came.

Not only will the hugely successful billboard campaign take place once again, but the second Mansion Event is set to be bigger and better in 2023 with the Tier 4 holders and celebrity guests all queuing up for a place.

Think Dozens of Supermodels, Luxury Villas, Super Yachts, and Celebrity DJs and you’ll start to realize just what Taboo has in store for any investors holding more than $10k of this hugely undervalued token.

For those unaware, Taboo is more than just a platform offering bold content. It’s meant to empower content creators, provide them with a platform to showcase their talent and earn a decent income in the process.

The fiat currency part of the market is unsafe, is under strict observation of the authorities, has no laws protecting those employed in the industry, often leaving them at the mercy of the local administration, and does not offer a steady source of revenue.

It is where Taboo emerges as a viable solution offering all the involved parties a safe and encouraging environment where they can explore their Taboo fantasies and heart’s desires.

The start of all things Taboo

The project, having been launched back in 2021, has been the talk of the town ever since its inception. Anyone even reasonably acquainted with the blockchain space knows about Taboo and the potential held by it.

The Adult Entertainment industry has a conservative estimate of $15 billion in annual revenue within the US alone, but it’s never found a way into the crypto space until now.

A brief overview of the project

Taboo, unlike other projects, offers curated content from the finest creators in the industry. It aims to create scarcity in an oversaturated market.

Not every supermodel or adult start can feature on the platform. Instead, they have to undergo a thorough screening process, and only after approval is received will they be featured.

For the user part, Taboo has created a tier system consisting of 4 tiers. The higher the tier a user is subscribed to, the more content is accessible to them.

Version 2 of the marketplace was launched last year offering a marketplace of delicious content as well as full staking functionality. Currently, depending on the lockup period, long-term investors can see returns up to 20% APY on their stakes with interest calculated daily.

Taboo is currently in talks with several top exchanges and will list many more throughout 2023, thus providing an additional boost to the Taboo token and the overall exposure of the project.

Furthermore, Taboo plans to lend out ad space on the website and across the platform to other projects, which will ensure that Taboo generates substantial revenue as the project benefits from the increased traffic.

Every aspect of Taboo has been well planned and, in a way, ensures the long-term sustainability and viability of the project. For those who haven’t yet, join Taboo and be a part of the revolution sweeping the world of cryptocurrency.

To find out more about Taboo, the Playboy of Crypto, visit the official website: https://taboo.io/

Also, follow Taboo on their social media handles and interactive channels to stay updated with the latest developments.

Litecoin: Bulls could aim for $92, but only if BTC maintains this level