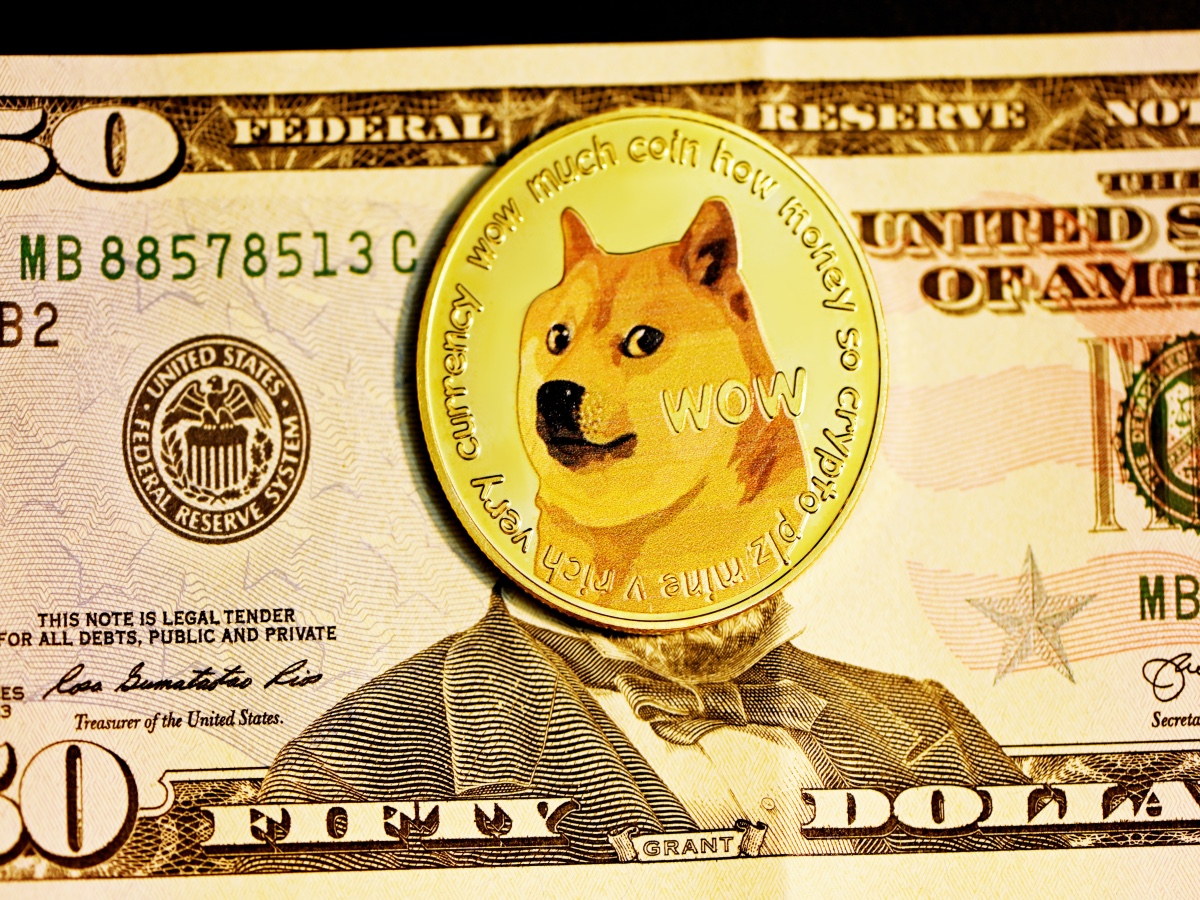 How do you cheer up a sad dog? With some treats or a new toy? A run outside or perhaps some cuddles? Maybe a trip to the vet?

All are good suggestions. But in the crypto world, just a tweet will do.

The Power of the Dog

Dogecoin has spent most of December in the red. Yet, after Tesla Motors CEO Elon Musk took out his iPhone to post a tweet, DOGE’s spirits were revived. 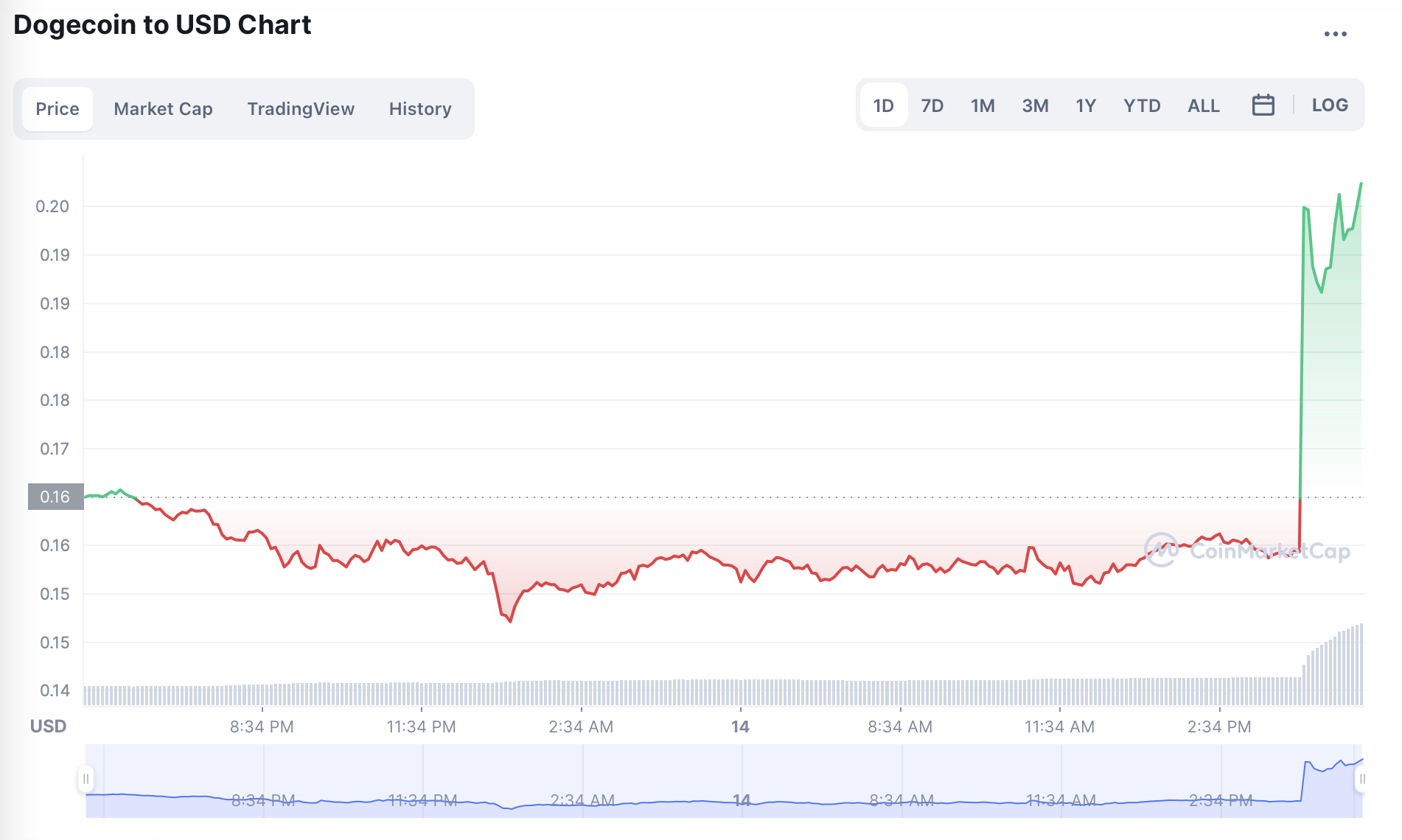 A trader might wonder, did DOGE’s dog cousin get a similar treat? The answer is no. At press time, Shiba Inu [SHIB] was still in the red and seemingly immune to the Musk Effect. A reason for this could be the fact that Musk distanced himself from SHIB back in October.

As DOGE holders excitedly take in the news, it’s important to remember that Tesla “merch” can mean a number of things. In other words, DOGE traders shouldn’t yet expect to walk in with their crypto wallets and zoom out in their very own Tesla.

That said, however, crypto exchanges were quick to capitalize on the moment.

Though not without controversy, TIME magazine named the Tesla Motors CEO its 2021 Person of the Year. During his interview with the magazine, Musk voiced his views on the timeless Bitcoin vs Dogecoin debate.

“Fundamentally, Bitcoin is not a good substitute for transactional currency. Even though it was created as a silly joke, Dogecoin is better suited for transactions.”

Musk claimed that the cost of Bitcoin transactions was high and that BTC was better as a store of value. On the other hand, he noted that Dogecoin led to people spending their coins rather than HODLing.