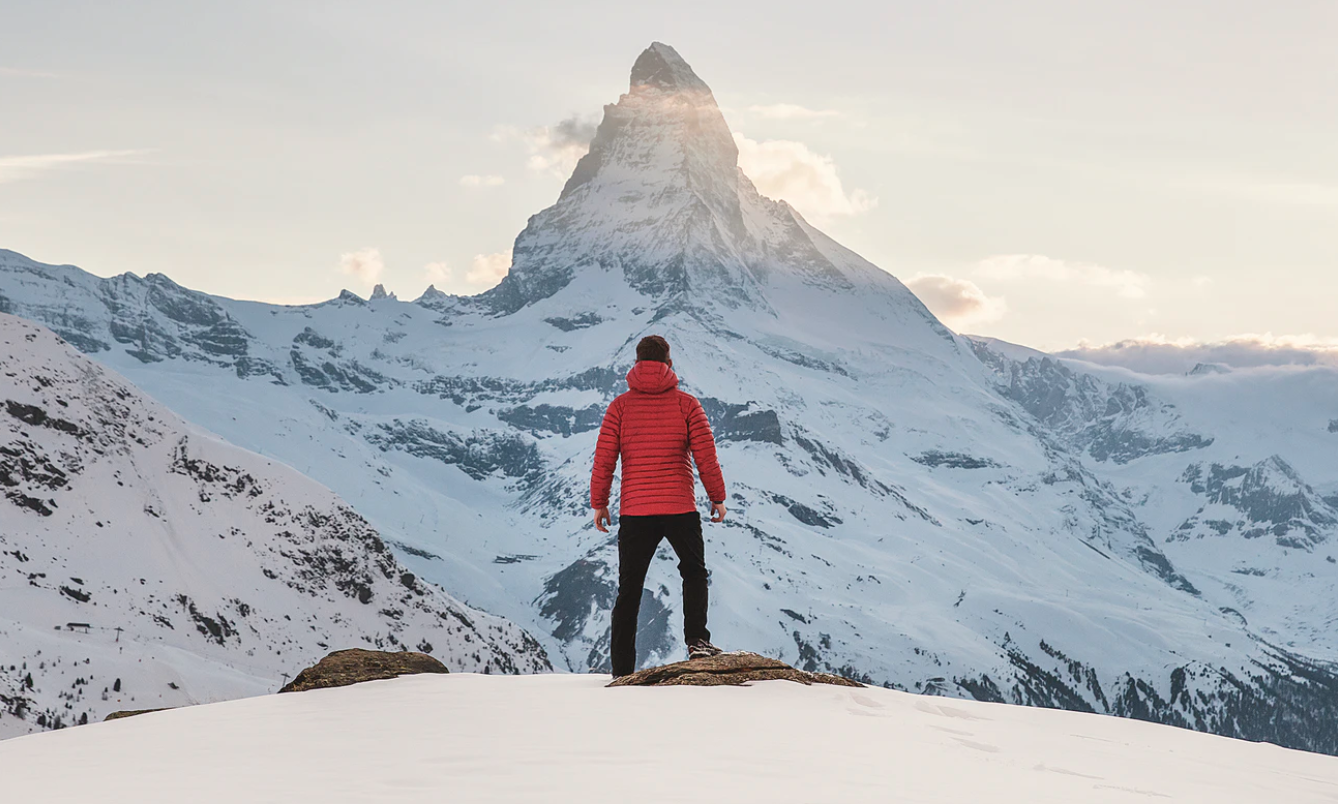 2021 proved to be a very crucial year for Chainlink; since the start of the year, LINK was able to register gains of up to 250 percent when the coin’s price hit its ATH towards the end of February. However, since then, the coin has ended up trading downwards on the price charts.

The past few weeks have seen the price move sideways for considerable amounts of time eventually leading to a price correction on the charts. The recent bearish spell Bitcoin encountered hasn’t made things easy for LINK and the overall bearish altcoin market did exert its force on LINK’s price action.

This also leads to the question of whether or not LINK can manage a recovery run fuelled by adequate bullish momentum. In such a scenario will LINK have to rely on Bitcoin’s influence in the crypto market and follow its lead or will the coin be able to manage an independent rally.

At the time of writing, LINK continued to trade close to the $26 price level and this has been the case for over a week. A move toward its ATH would require a 44 percent hike on the charts and this could be a gargantuan feat for the coin at this point in time.

Market data provided by Santiment gives a better perspective with regard to what LINK is capable of in the coming weeks. Interestingly, Santiment highlighted that the number of on-exchange whale addresses is continuing to decline while large accounts holding the asset off exchanges in cold storage and private wallets are on the rise.

This is a credible indicator of whether or not investors are viewing that asset as a long-term investment or a short-term one. In the case of Chainlink, this also goes to show that as a result of the strong hodler sentiment, LINK’s market can resist a sell-off with a lot more efficiency and thereby sustaining its price. 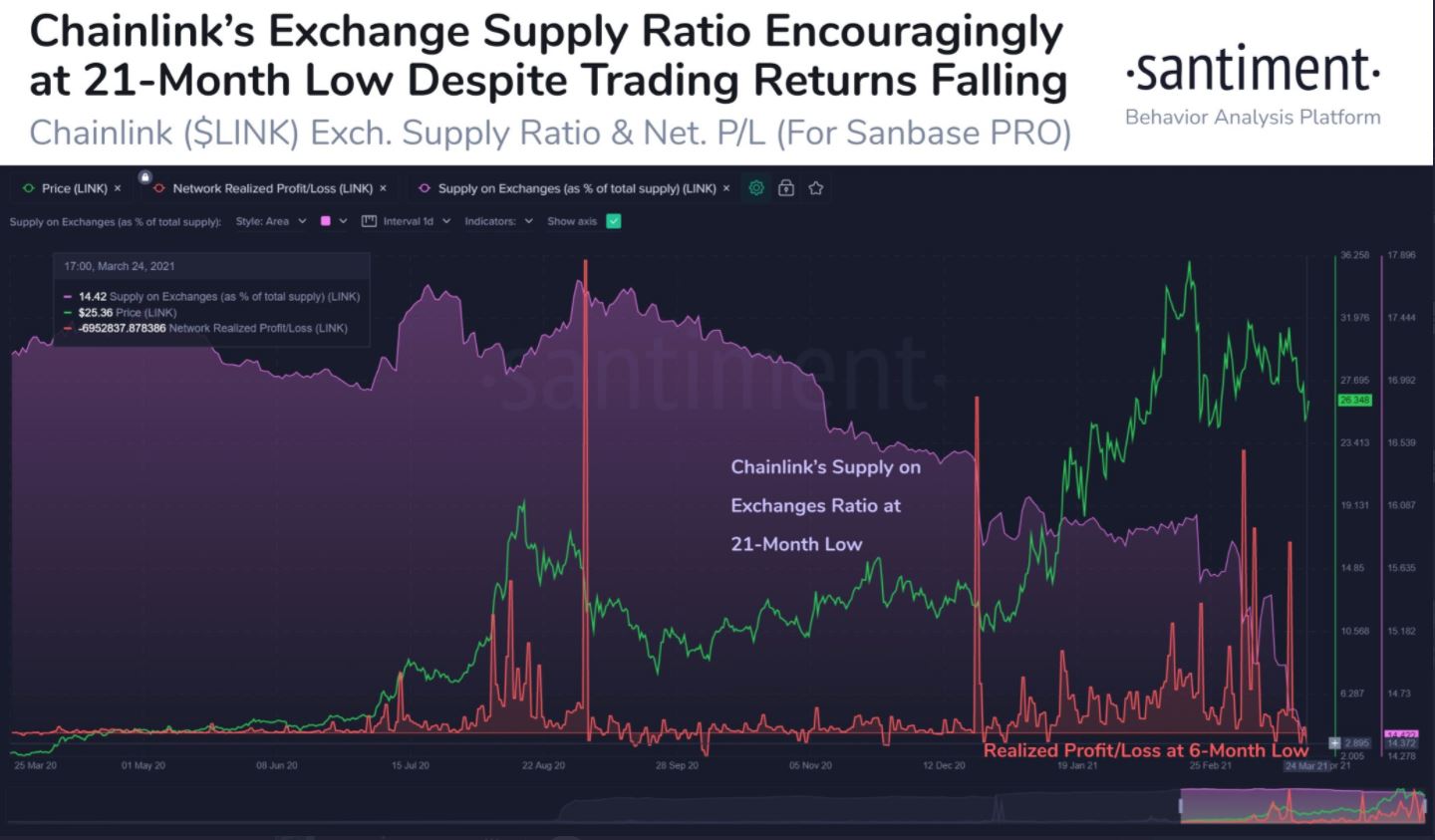 Chainlink’s exchange supply ratio also fell to a 21-month low earlier today. Despite the coin’s relatively low trading price, its investor base is continuing to back the coin as they expect the price to head back to the $32-$35 range in the near future.

Another reason why one could argue that the hodl sentiment is currently quite high is by looking at the active address count and active deposits. Santiment’s data showed that both these metrics are continuing to decline and if one were to take past precedents into account, the price has on most occasions reacted positively during such phases in LINK’s market.

LINK has traditionally had a high correlation with Bitcoin and there hasn’t been a change in this trend. At the time of writing, the BTC-LINK correlation is at a high value of .77 according to Cryptowatch, making an independent rally a bit difficult.

While it is hard to narrow down on an exact timeline in which LINK will be able to recover its losses and try and establish a new ATH, the coin’s fundamentals tend to concur that it is not a matter of whether such a recovery is possible but a matter of when.