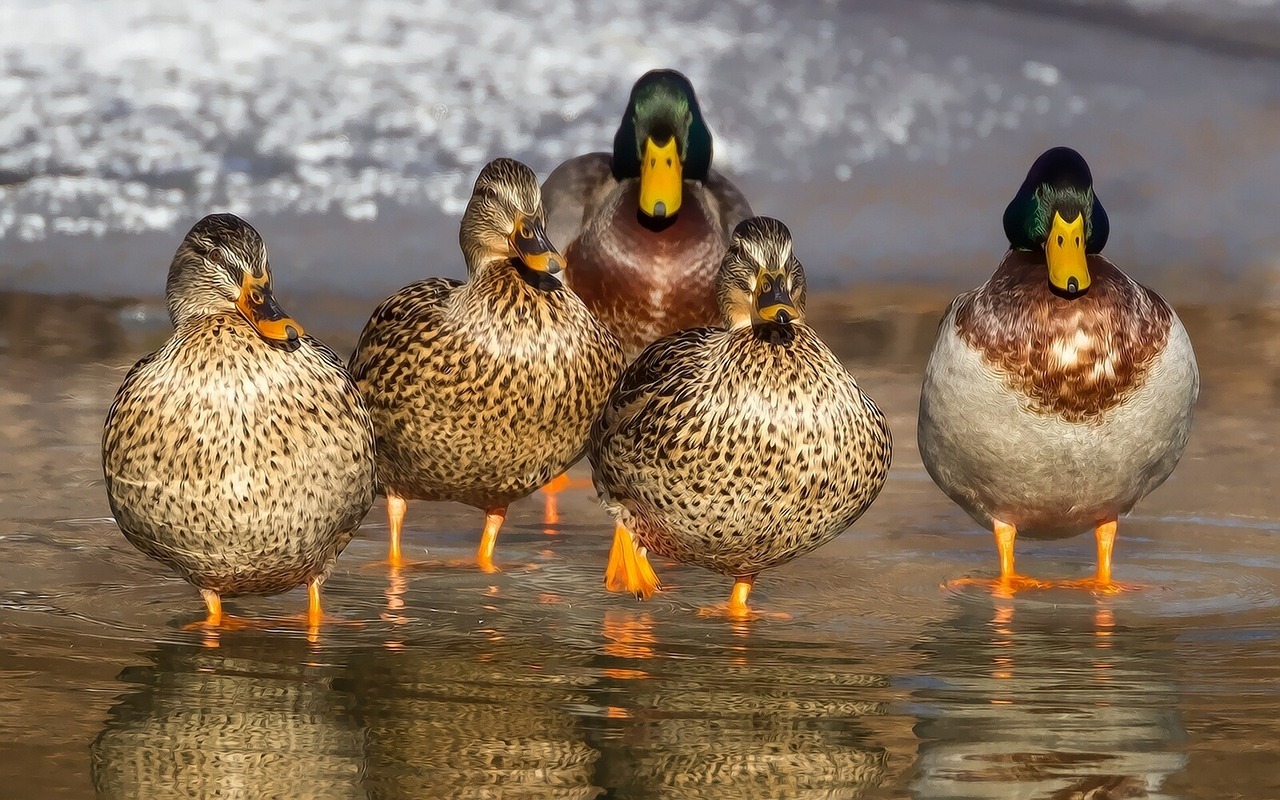 At press time, the king coin traded in the green territory at $54,923, while the rest of the altcoin market followed suit and registered price increases over the last 24 hours. However, the gains were not backed by strong technicals for altcoins such as BCH, BSV and LTC, all of which met with exhaustion at different resistance levels.

While Bitcoin Cash recovered along with the broader altcoin market over the last 24 hours, gains were capped at the upper ceiling of $507.5. In fact, some bearishness was observed over the last couple of sessions as red candlesticks appeared on the 4-hour timeframe. OBV registered a dip as the price approached the aforementioned level, showing rejection by the bears. Overall, the OBV highlighted the dearth of buying pressure even though BCH showed bullish trajectory.

Stochastic RSI witnessed a bearish crossover in the overbought region and hinted at a minor pullback. The short-term target for the bulls is at level above $550.2-resistance. Failing to breach this would likely lead to another period of consolidation between $550.2 and $507.5.

Bitcoin SV broke away from a consolidation period during mid-March, and the last two weeks saw sharp movements in either direction.

This price action led to the discovery of strong support and resistance lines at $189.2 and $227.9, respectively. At the time of writing, BSV traded closer to the aforementioned support mark and showed exhaustion in the market. ADX pointed south from 15 and pointed towards some weakness as the price approached $200. RSI was relatively neutral but pointed lower from 47.

To rise above the strong resistance at $227.9, the bulls would first need to overcome bearish sentiment in its market. From this mark, the next target lay above $250.

Resistance at $183.83 posed a roadblock for the Litecoin bulls in their attempt a recovery. What was even more troubling was the fact that OBV registered lower highs since LTC retraced from just under $230. This indicated constant selling pressure as the price fell below multiple support lines. The price finally bounced back from $170.3-support, a region that was in focus during the pullback in late-February as well.

A bearish Stochastic RSI and weakening trading volumes were ominous signs for the short-term trajectory of the world’s ninth-largest cryptocurrency. Further weakness could even see the price drop down towards the $155-mark. For a favorable outcome, LTC would need to rise above $206.3-resistance.

Terms and conditions for Chainlink’s move toward its ATH