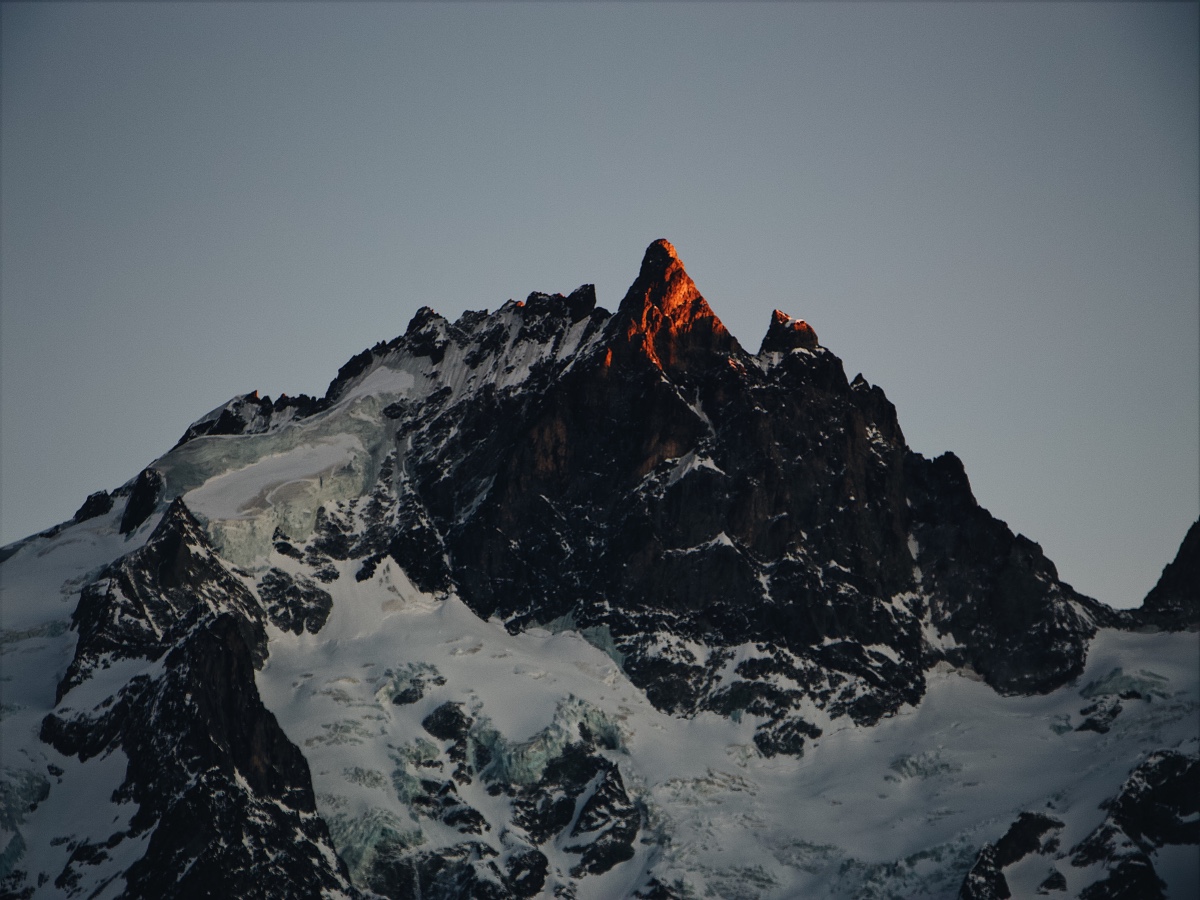 It seems the crypto industry has learned its lesson about backing stablecoins with fiat – or with rumors of fiat. At least, Terra has understood the assignment and is far from going down the same route, as its non-profit organization buys Bitcoin in order to back the TerraUSD [UST] stablecoin.

But now, the Luna Foundation Guard appears to be diversifying its reserve and has plans to add another alt to the family.

Far from a chilly reception

As per a Bloomberg report, Terra’s Luna Foundation Guard will be “acquiring” Avalanche [AVAX] worth $100 million in order to add it to the existing reserve for UST. So far, the reserve has over $1 billion in Bitcoin, which has certainly boosted crypto investors’ confidence in the asset.

However, Terraform Labs co-founder Do Kwon confirmed that Bitcoin would continue to make up the majority of the reserve. Earlier, during an episode of the Unchained podcast, Kwon spoke about how LUNA and UST work in tandem, with LUNA expanding and contracting in such a way as to support the value of this stablecoin.

So the UST reserve is diversifying, sure. But why did Terra’s Luna Foundation Guard choose AVAX, the tenth biggest crypto by market cap at press time, rather than a more heavyweight player like Ethereum [ETH], BNB [BNB], Solana [SOL], or even Cardano [ADA]?

According to Do Kwon, that was a deliberate decision as the founder felt users could connect better to AVAX’s “user familiarity.” This is significant as it goes to show how market caps aren’t the end-all in crypto. In fact, brand image and community engagement have powerful roles to play in shaping deals exactly like this one.

On that note, trading volume has been on the rise since about 28 March and has seen a consistent recovery in spite of AVAX price falls. Trading volume surges happen quite frequently for AVAX and this again, is a sign of consistent user adoption and growth. 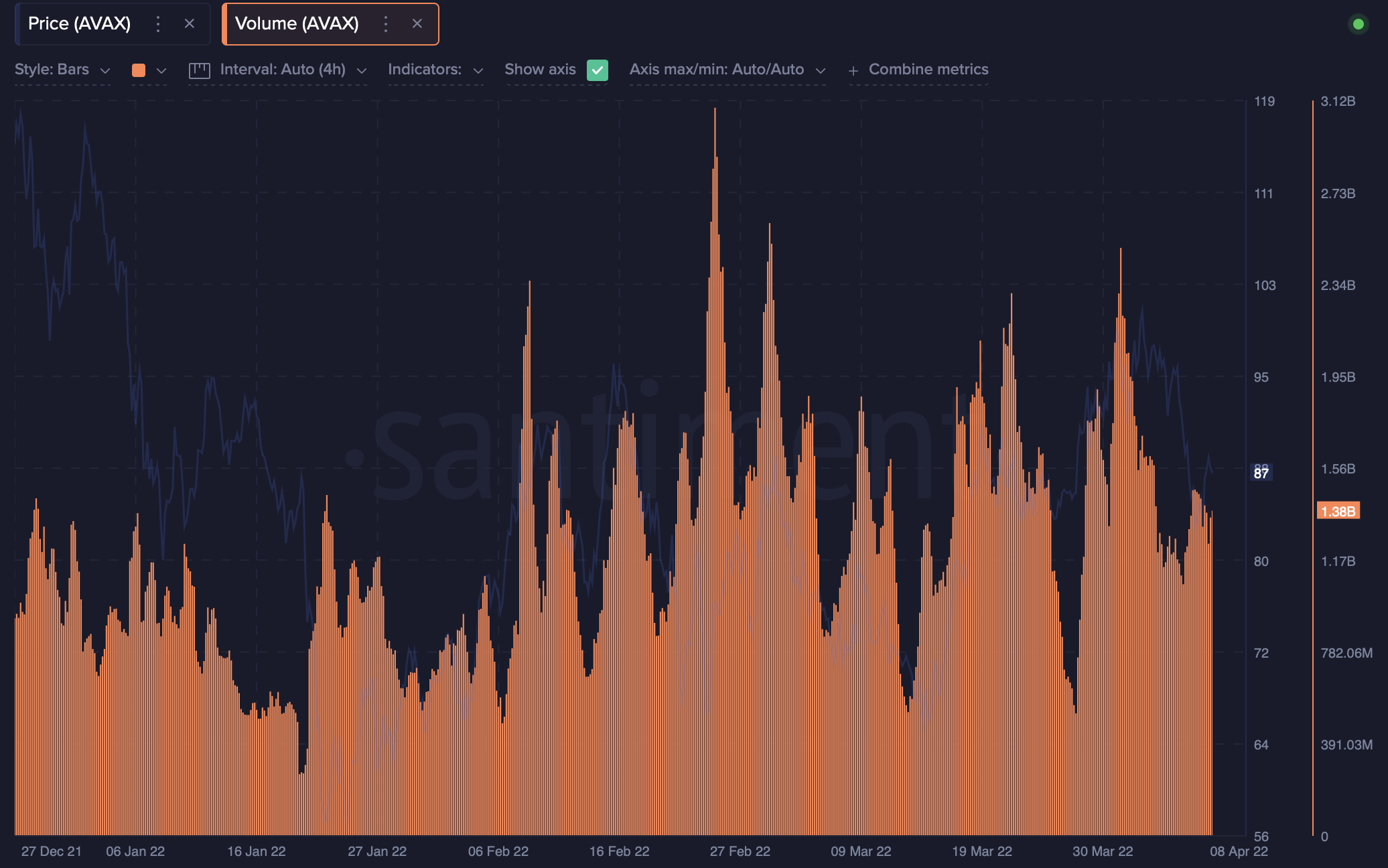 ‘NEAR’ its ATH, why buying for short term profits is a better idea

Anchor Protocol: The technicals to bear in mind before buying