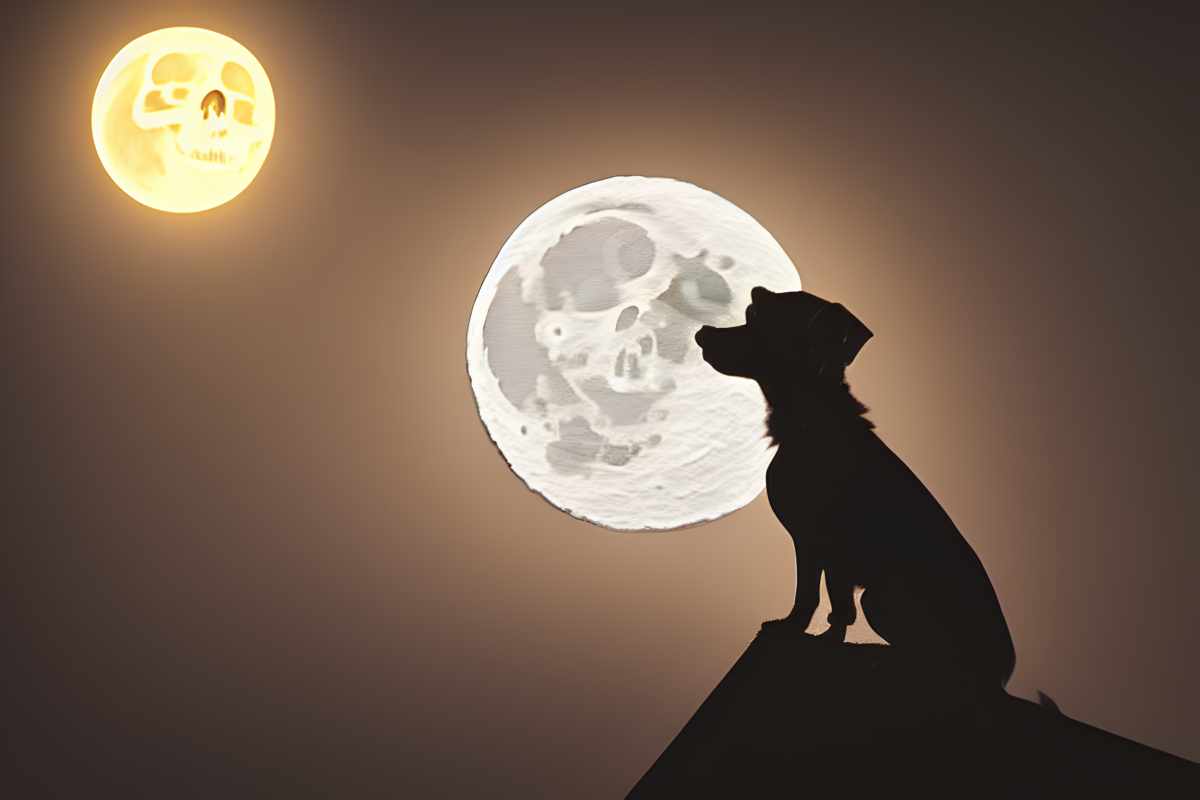 In a recent announcement, it was revealed that the IBC channel between Osmosis and Terra Classic [LUNC] was back online. Users can finally transfer LUNC and USTC between chains again.

Once this news broke, the LUNC community stormed Twitter with their opinions on this matter. Many of the Twitteratis believed that this was just the beginning for LUNC, and that the next year will bring more joy to the investors.

The IBC channel between Osmosis and $LUNC is back online. Users can finally transfer $LUNC and $USTC between chains again 🤵‍♂️🥂

Apart from this development, LunarCrush’s data pointed out that LUNC investors can expect the market to change in their favor soon. LUNC grabbed the first spot on the top 10 Cosmos IBC projects by AltRank, which was a major bullish signal for the token and hinted at a price surge that can be expected in the days to follow.

Is a price pump inevitable?

Terra Classic’s recent price action was pretty sluggish, as it failed to register any massive gains. At press time, LUNC was trading at $0.0001685 with a market capitalization of over $1 billion.

LUNC’s on-chain metrics provided a better understanding of what might lie ahead. Its development activity increased substantially over the past week, which was a positive signal.

Moreover, the crypto community’s faith in LUNC seemed to have increased as the token’s positive sentiment went up lately. LunarCrush’s data revealed that LUNC remained popular in the crypto industry, as its social engagement spiked quite a few times in the last seven days.

Interestingly, the token also made it to the list of the most traded Cosmos IBC tokens on 13 December.

Though the metrics were supportive of a price surge, the market indicators told a different story. For instance, the Exponential Moving Average (EMA) Ribbon revealed that the bears had the upper hand in the market.

The 20-day EMA was resting below the 55-day EMA. In fact, the Relative Strength Index (RSI) was also hovering below the neutral mark, which was yet another bearish signal.

Nonetheless, the MACD’s reading displayed that the bulls were slightly ahead of the bears. On the same note, LUNC’s Chaikin Money Flow (CMF) registered a slight uptick, which gave hope to the investors.

Fantom [FTM] bulls left emboldened after a rally from $0.22, analysis inside