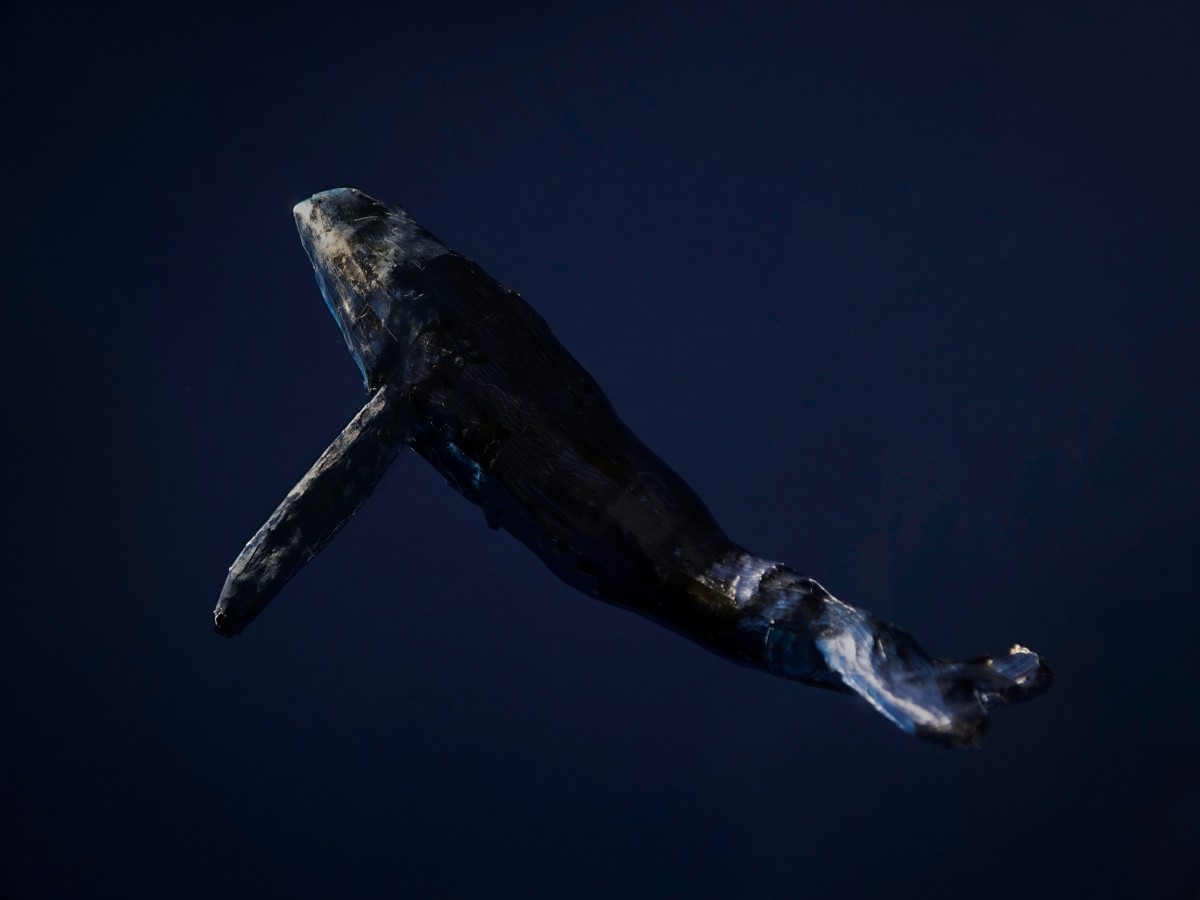 According to data from the on-chain analytics platform, holders of 10,000 to 1,000,000 COMP tokens have increasingly grown their holdings from 61% of the token’s available supply to over 74% in the last 90 days. 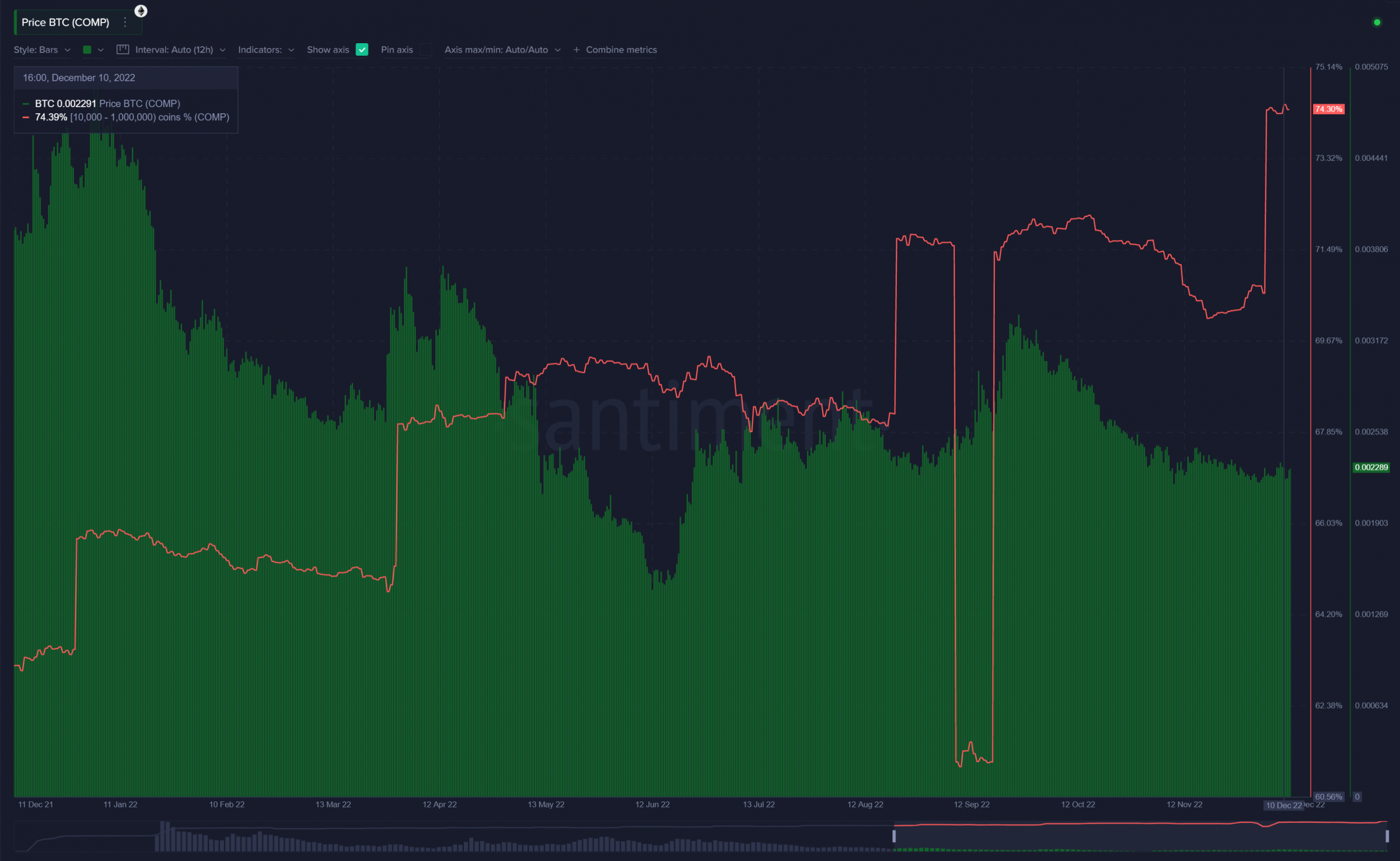 In addition, the number of sharks holding between one to 10,000 COMP tokens has grown by 14% in the last three months.

Interestingly, increased accumulation by these key addresses has intensified amid a consistent decline in the token’s value. According to CoinMarketCap, COMP exchanged hands at $39.75 at press time. Unfortunately, its price has dropped by over 30% in the last three months.

As COMP’s price fell, the daily volume traded declined as well. Per Santiment, COMP tokens worth $20.4 million were traded in the last 24 hours, a 79% decline in daily trading volume in the last month.

FTX’s unexpected fallout aggravated COMP’s decline in value as fewer unique addresses traded the COMP token following the exchange’s collapse. Since 13 November, the count of unique addresses that traded COMP daily has fallen by over 80%.

In addition, COMP logged a decline in new demand. Data from Santiment revealed a significant drop in network growth following FTX’s collapse. New addresses on COMP’s network have dropped by 89% in the last month.

Lastly, an assessment of COMP’s Network Profit/Loss ratio (NPL) showed that the last month had been marked by a series of short-term capitulations of “weak hands,” many of who sold their holdings at a loss.

While the re-entry of “smart money” usually follows these NPL dips, COMP has seen no such interest in the last month.

Related Topics:COMPCompound Finance
Up Next

These latest Avalanche developments can help AVAX climb up the ladder