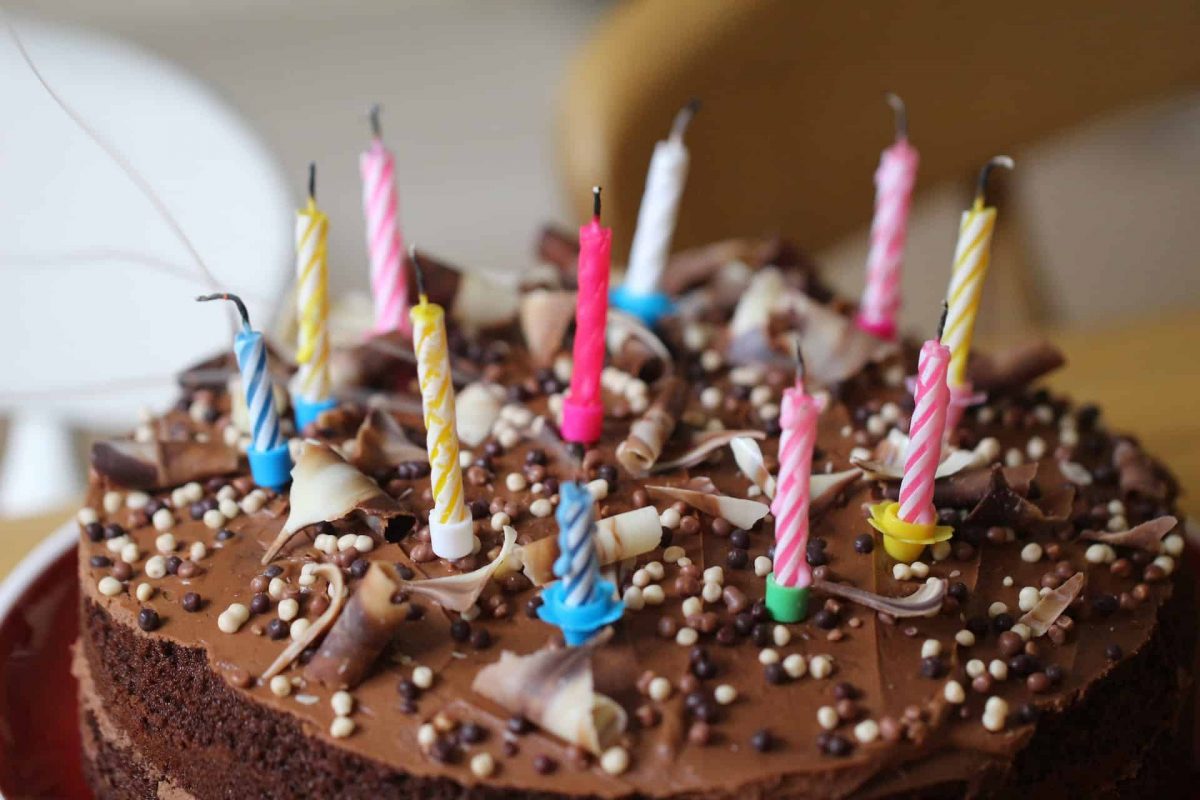 After months of waiting, Terra Classic [LUNC] developers finally rolled out the 1.2% tax burn protocol. The rollout did manage to attract the interest of the crypto community. Furthermore, several exchanges came in support of LUNC by implementing the burn off-chain.

However, the crypto community was majorly interested in finding out Binance’s stand on this situation. Finally, Binance’s CEO, CZ, broke his silence regarding the same. Via a  blog, he mentioned the necessary details regarding his take on LUNC’s 1.2% burn. Soon after the announcement, there was anger in the LUNC community as things did not seem to be completely in their favor.

What was CZ’s stand?

CZ articulated his views regarding this episode as he thought that implementing the burn on Binance wouldn’t make much of a difference. According to CZ, a majority of LUNC traders would move to other exchanges that didn’t have the burn. Furthermore, he didn’t believe Binance would burn a significant amount of LUNC if they charged 1.2% per transaction.

However, Binance will implement an opt-in button, for people to opt-in to pay a 1.2% tax for their LUNC trading. When the opt-in accounts reach a holding of 25% of the total LUNC held on Binance, they will start to charge 1.2% tax for all opt-in traders when they trade LUNC.

CZ also mentioned, “We believe this is the most scientific way to “vote” by our traders. We listen to and protect our users.”

It is no surprise that the LUNC community was not quite happy after CZ’s announcement. Following this episode, LUNC investors and enthusiasts promoted #BOYCOTTBINANCE on Twitter as their expectations were not met. Nonetheless, soon after the announcement, the LUNC community also shared a counter proposal wherein they proposed a few viable alternatives.

That's why I support $LUNC community. New proposal and am sure it will be smashed aswell. @cz_binance this community will do whatever you suggest.#LUNC#LUNACLASSIC #LUNCARMY pic.twitter.com/CpqtH7jUYp

Putting aside Binance, LUNC was seen receiving support from several global exchanges, including KuCoin. Most recently, MEXC, was another exchange that once again stood in support of the 1.2% burn tax.

I will begin pushing for MEXC as long as they support us!

Since Binance is one of the largest crypto exchanges in the world, how Binance’s stand regarding the burn will affect the coin’s performance is yet to be seen.