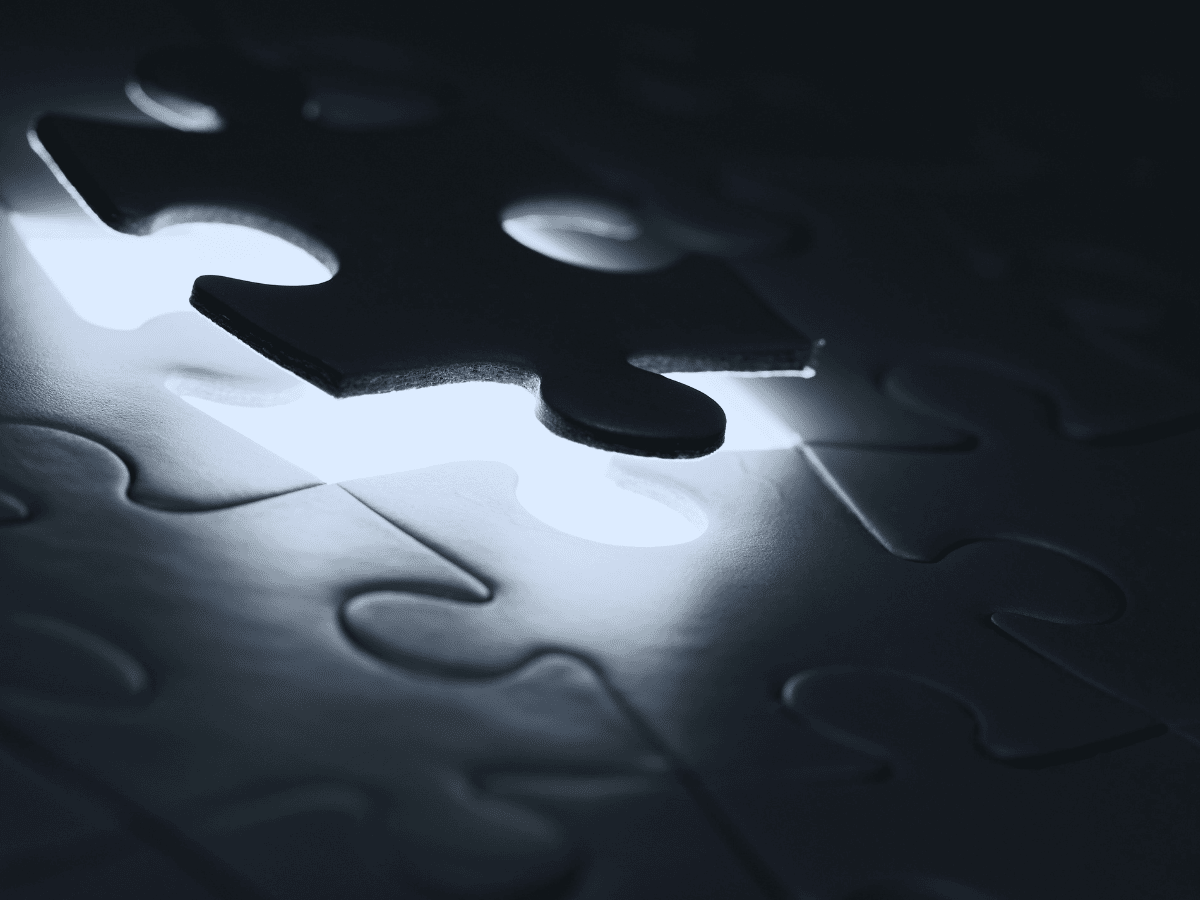 Some events occurred in the crypto market over the 24 hours, which could have been termed “inexplicable.” Undeniably, there are usually reasons for these seemingly puzzling occurrences.

So what was it this time? Interestingly, the “classic” Terra assets took the community by surprise.

TerraClassic [LUNC] and its unpegged stablecoin, TerraClassicUSD [USTC], recorded unprecedented 13.45% and 30.70% upticks from their previous day’s prices as per CoinMarketCap data.

Despite the crypto market trading inconsistencies, the rally of these Do-Kwon-built projects would have stunned other market investors.

However, the increase did not just happen as it seemed like there were hands behind it.

While this is not the first time such a thing has happened, as it was a similar affair in July, the decisions that led to it seem different. This is because its official community, LUNCDAO, took to Twitter, disclosing that they control the LUNC price.

The claim may, however, seem to be valid. According to Santiment, an incredible volume has entered both the LUNC and USTC ecosystems.

It was a similar case with USTC as it recorded a 176.20% increase to $35.20 million in the same period. These pumps may align with the claim of community involvement in the price increase.

Additionally, LUNCDAO has been riding on its recent interview with Binance CEO Changpeng Zhao (CZ) on 20 August.

The community claimed that CZ supported the community despite the challenges faced. While this may have contributed to the price rise, there are other factors to consider.

Besides the aforementioned reasons, LUNC seems to have deployed its burn rate for profitable deeds. After recording a 100% burn decrease on 21 August, the coin reported positives.

Despite the rally, investors may need to be careful of what LUNC offers in the short and long term. Since the collapse of LUNA, these backup assets have resorted to a “pump and dump” situation on different occasions.

While there is no evidence that it is the current situation, staying on the safe side might be a worthy decision on the investors’ part.

Litecoin [LTC] investors must know that chances of capitulation are…

Polygon’s [MATIC] next breakout heavily relies on this factor