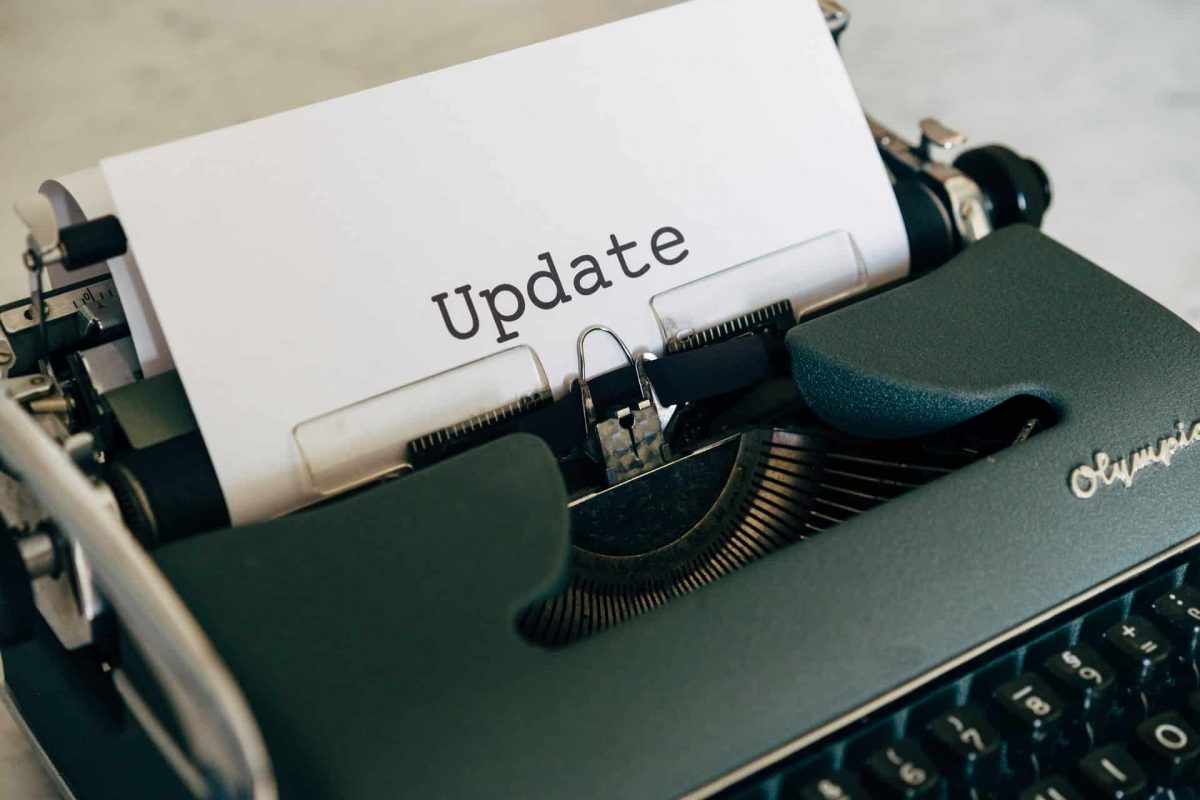 Polygon [MATIC] has been busy building an infrastructure on the network lately. It rolled out the Miden VM v0.2 update on 24 August, which comes with a “complete architecture overhaul and lots of new features”.

The Miden VM is now Turing- complete and arrives with a read-write random access memory. This means that the VM can execute any program as requested by the user.

However, it is still a work-in-progress as Polygon has already planned out features for the new release. These include:

Just recently, Polygon launched the much-awaited zkEVM, the first EVM- compatible ZK L2. According to Polygon, it “inherits the security of Ethereum while increasing throughput and radically reducing fees.”

The journey goes on

The network has gathered attention in the crypto community as it gears up for the upcoming Ethereum Merge in September. Polygon has released a blog update to address the issue to the public.

The Merge would make Ethereum more environment-friendly but that doesn’t “lower Ethereum’s gas fees or increase its speed.”

As we know, Polygon gains from Ethereum’s security while Ethereum gains from Polygon’s scaling solutions, such as the zkEVM launch.

The Merge will allow Ethereum to enable future upgrades allowing it to grow and scale.

As it grows, Polygon’s utility will increase as well. As the blog reads, “Every improvement made to Ethereum, as a settlement layer, magnifies the power of Polygon.”

Furthermore, Polygon released an update on the network activity in the past 24 hours recently. At the time of writing, QuickSwap DEX was the most used dApp on Polygon with over 10.3K users in the last 24 hours.

Overall, Polygon saw over 2.9 million transactions on the network by over 306K users since 23 August.

Where’s MATIC in all this?

A late relief surge halfway through 24 August diminished the daily losses for MATIC according to CoinMarketCap.

At press time, the altcoin was trading at $0.81 but was still under double-digit losses along with a majority of crypto assets. If the Merge launch is processed successfully, we may see a breakout for MATIC in the coming months.