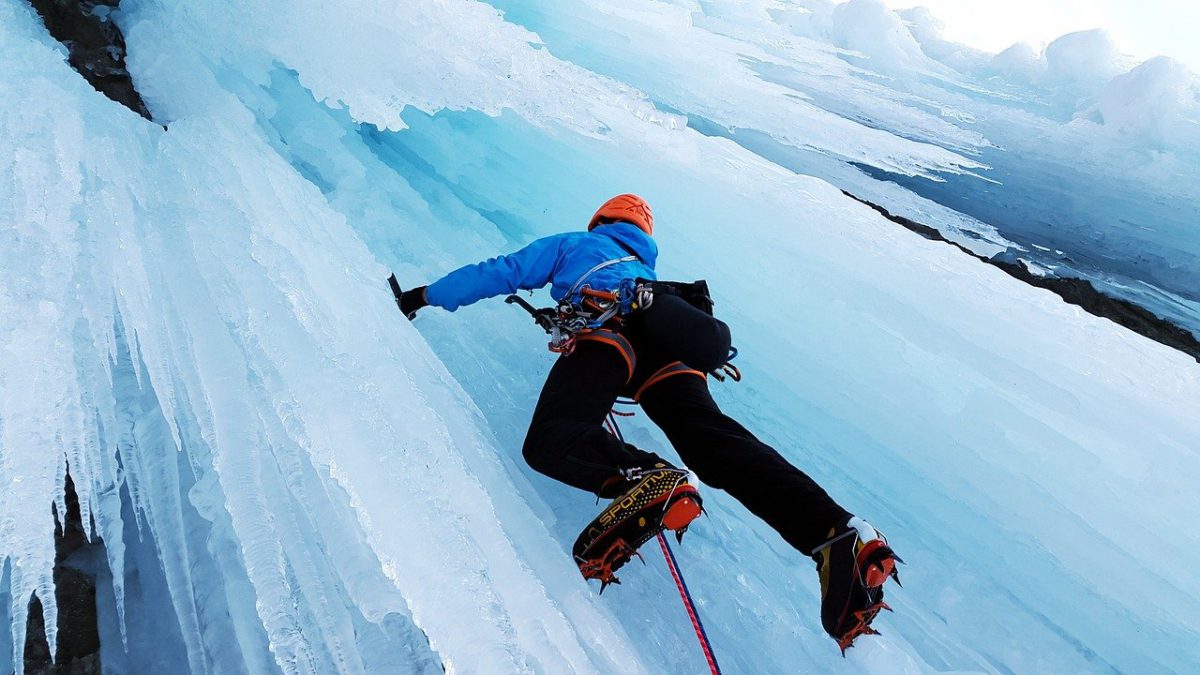 The Bitcoin price once again hit $40k on 6th February, but the largest digital asset could not breach this resistance. The price immediately retraced and at the time of writing, BTC was being traded at $38,859. Despite the failed attempt, BTC’s price has been appreciating for the past week as the investors’ trust in the digital asset also spiked. However, there could be more coming to the Bitcoin market.

As the spot market of most cryptos was active, there was an increased, large scale movement of stablecoins between exchanges. According to Whale Alert, Huobi has sent at least ten transactions of 20 million Tether [USDT] each to Bitfinex in the past three to four hours. However, the nature of these transactions is not yet known.

As large chunks of Tether moved between exchanges, data showed a sudden surge in the exchanges’ stablecoin reserves. This growth in exchanges’ holding of stablecoins aligned with the price activity visible in the market for the past week.

According to data provider CryptoQuant, the stablecoin reserves on exchanges recently hit $7.2 billion as BTC rallied at $39k. The above chart showed the sudden surge of stablecoins on exchanges after 2nd February when the reserve was only $4.86 billion and the value of BTC was close to $34k.

Given its prominence and reach in the crypto circles, Tether has also been dominating in terms of trading volume. Data from CoinGecko suggested that stablecoins trading volume had hit $91.8 billion and USDT alone made up for $88.3 billion of this volume.

The momentum in the market appeared high. The growing stablecoin reserves on exchanges is generally a bullish sign, however, the inflows to exchanges did not provide a similar picture.

As the price of Bitcoin retraced, the inflows to the exchanges also reduced. This could mean that the buying momentum had fallen in the short-term. Since the inflow was a more accurate metric to gauge buyer demand, a fall indicated that after the peak, not a lot of stablecoins were flowing into exchanges.

Why Ethereum’s transaction fee is changing its future?