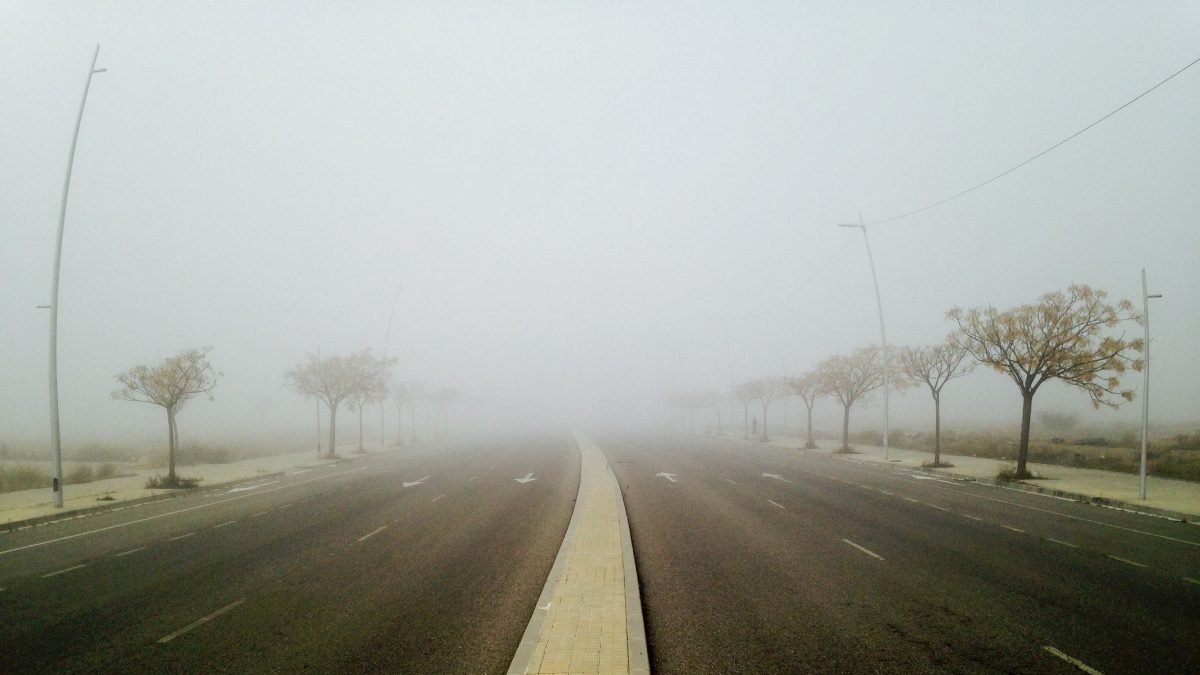 Bitcoin’s price broke past the resistance and was now trading above $40000 yesterday and simultaneously Ethereum’s hash rate also hit an ATH and does this mean that for the world’s largest altcoin – Ethereum its extended price rally will continue. However, an extended price rally may be a challenge since the network fee is high, and that is having an impact on Ethereum’s demand on spot exchanges, by retail traders. However, for Bitcoin, high on-chain fees don’t have much of an impact since it is more of a settlement layer and payment networks build on it.

Moving smart contracts to centralized higher layers defeats the entire purpose of ETH and hence this works for the Bitcoin network but not necessarily for Ethereum.

Ryan Selkis, the founder of Messari Crypto recently commented in a tweet, on the future of Ethereum and that the altcoin may not flip Bitcoin this cycle. Apart from the implementation of staking there has been little development in ETH 2 and unless Layer 1/ Layer 2 solutions are announced and launched, there isn’t enough clarity on Ethereum’s valuation. Though it can be valued based on transaction fees or market capitalization, a clearer valuation can be derived from the launch of Layer-1 or Layer-2 solutions. Hence, just as Ryan suggests, it may not be entirely right to think that Ethereum may flip Bitcoin in the current market cycle.

The correlation between Bitcoin and Ethereum is not at the highest level, however, the prices of both assets are rallying following similar narratives in the current market cycle. Initially, in October 2020 Bitcoin started leaving exchanges and a scarcity narrative led to an increase in its price. On similar lines, Ethereum’s scarcity coupled with the staking led to a drop in supply. Active supply dropped to a 3-year low in the past week and another interesting perspective in Ethereum’s narrative comes from institutional investors like Grayscale.

A week before Ethereum’s price hit its ATH and started trading above the $1600 level, Grayscale accumulated 104990 ETH worth $180 Million in ETHE. So Bitcoin’s rally may have a positive impact, on Ethereum’s price rally, almost like the beginning of alt season, if Bitcoin’s rally gets derailed. However, Ethereum’s rising transaction fees may lead to a price correction in the short-term.

Related Topics:AltcoinBitcoin 2.0bitcoin ath
Up Next