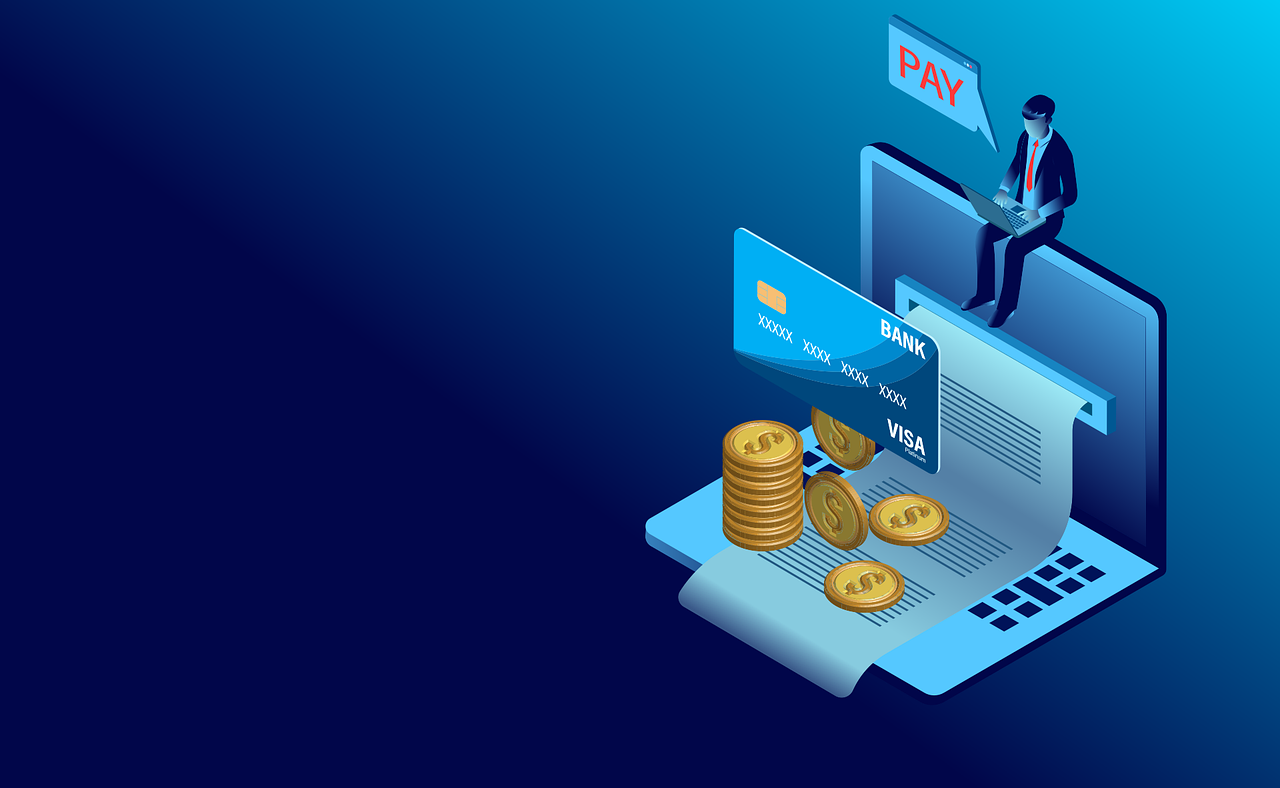 After becoming one of the top mining destinations in the US, the State of Texas is making it easier to receive crypto as a form of payment.

The Texas Ethics Commission proposed a set of new rules regarding cryptocurrency contributions. On approval, the new rule will permit candidates, officeholders, and political committees to accept cryptocurrency.

Additionally, the draft stated that it largely mirrors the way the Federal Election Commission and several other states treat cryptocurrency contributions.

“The rule would require filers to report cryptocurrency as in-kind contributions.”

However, it is to be noted that using “cryptocurrency as a currency” is not permitted. The proposal stated,

“Campaigns would be required to liquidate any cryptocurrency before spending the proceeds.”

It essentially means that the state treats “cryptocurrency holdings as investments and not currency.” However, filers have not been mandated any timeframe to liquidate their holdings. The proposal only stated,

“Cryptocurrency may not be used to make expenditures.”

But, how will crypto be valued in a volatile market?

Direct filers will be required to report the value of any “accepted cryptocurrency as the fair market value at the time of receipt.” Further, any gains made from the sale of crypto contributions will have to be reported under the appropriate schedules.

In addition, the first five will not carry any fiscal implications for state or local government, as determined by the General Counsel. The five-year period will begin after the new rule comes into effect. The circular further stated,

“The General Counsel has also determined that for each year of the first five years the proposed new rule is in effect, the public benefit will be consistency and clarity in the Commission’s rules regarding acceptance of cryptocurrency.”

In this context, the committee has not determined any economic cost to the citizens and small and medium enterprises. However, any contributions made to candidates or committees would require to fulfill certain criteria to be considered legal.

In other cases, contributions will be rendered invalid if it comes from foreign nations, corporations or labor organizations. In the meantime, the Commission has invited public comments on the draft rule.

The development comes as, Texas is already being hailed as leader in terms of business policies. The state’s governor, Greg Abbott, who had expressed his intent to make Texas a crypto leader, recently tweeted,

Texas is the nation’s least expensive state to run a business in.

There’s no better place for business than Texas!https://t.co/NBG1wbGVY3

With Texas being the least expensive state to set up businesses, the city of Rockdale, is home to the largest Bitcoin mine in North America.

Furthermore, in a recent filing, New York-based mining firm Greenidge Generation stated that it was exploring expansion opportunities in the state of Texas. The company also entered into an exclusive agreement with a developer in the state.

Related Topics:crypto paymentsminingTexas
Up Next

What’s the effect of Bitcoin realizing gains after 4 months