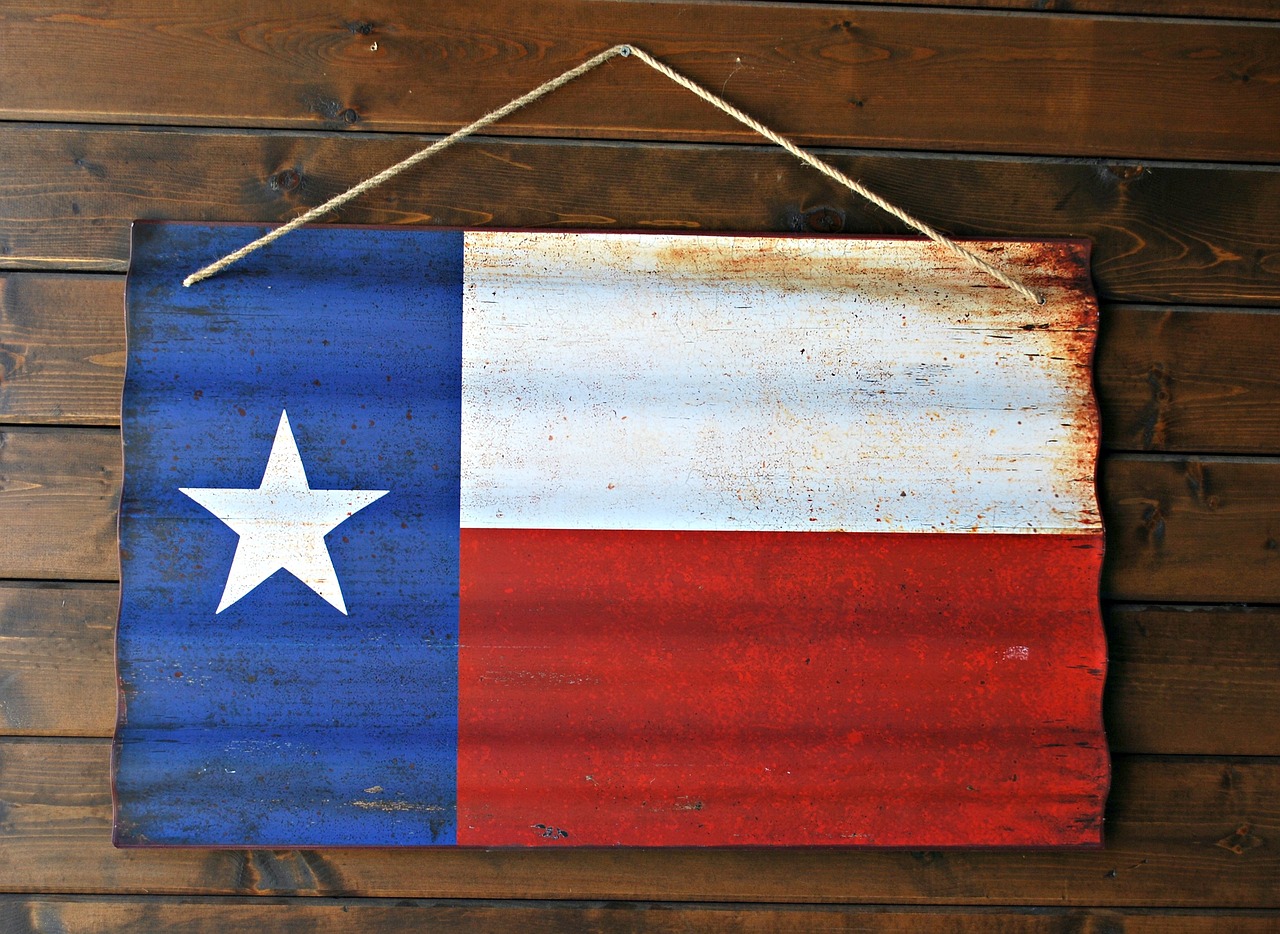 Texas, which is one of the biggest beneficiaries of the China mining ban, is set to host its largest Blockchain Summit on October 8. It is possibly the largest summit at the state level in the US.

Not so long ago, Texas Governor Greg Abbott had tweeted that “Texas will be the crypto leader” as he shared the news of cryptocurrency kiosks into some Texas grocery stores. Ahead of the summit, the crypto-friendly governor also appointed four new members to a committee that is working for the expansion of the industry in Texas.

Back in June, the Texas Department of Banking had issued a letter authorizing state-chartered banks to provide customers with virtual currency custody services. During that time, miners from China were eyeing Texas as their exodus destination. Giants like Shenzhen-based BIT Mining and Beijing-based Bitmain expanded in the state as per reports.

Right before that, Governor Abbott had reportedly made a virtual appearance at a crypto conference to convince miners to relocate to Texas.

Apart from the lax regulations, Texas offers another crucial advantage to miners. Brandon Arvanaghi, a crypto engineer had told CNBC,

The latest data from the Global Energy Institute shows that electricity in Texas costs around 8.58 cents per kilowatt-hour. Therefore, reports suggest that the state may have captured most of the Chinese hash rate. 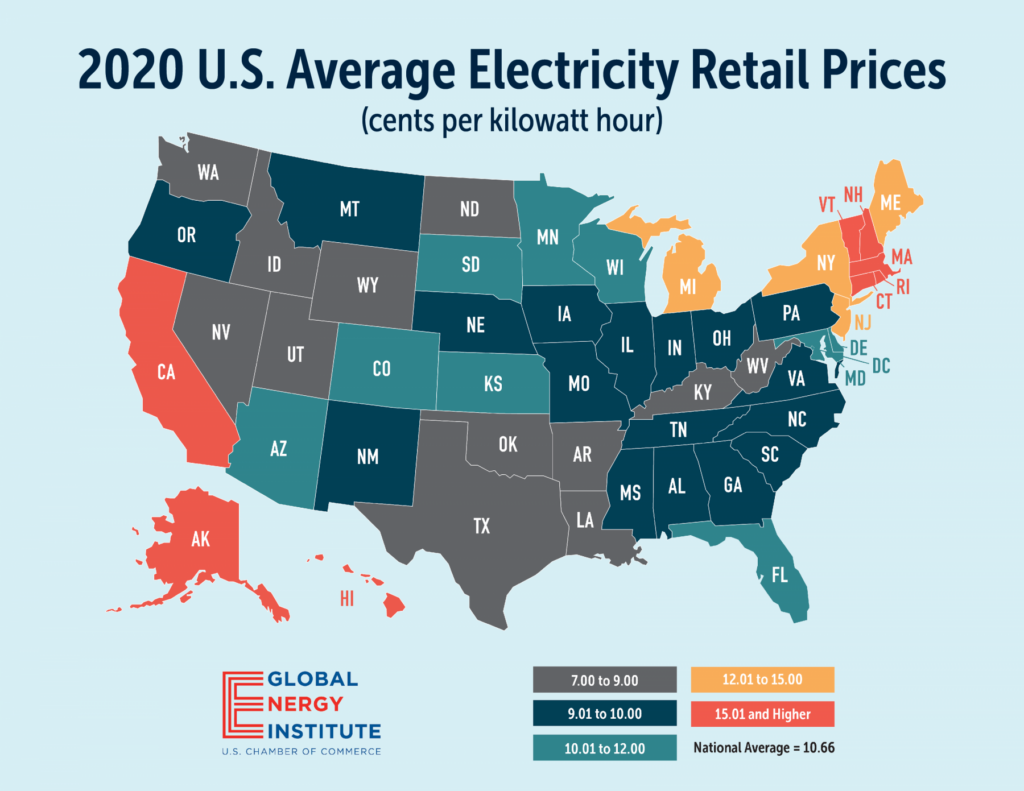 Additionally, Texas does have a large share of energy coming in from renewables. As of 2020, over 20% of its power was coming from the wind but the Texas power grid has also suffered severe failures lately.

In February this year, Texas experienced days of power outages amid winter storms. Reports claim that bitcoin farms had to be compensated to stay offline during that period. That makes one think if the state can house the additional power requirements following the miner migration.

Until then, the United States leads in terms of the distribution of reachable nodes.