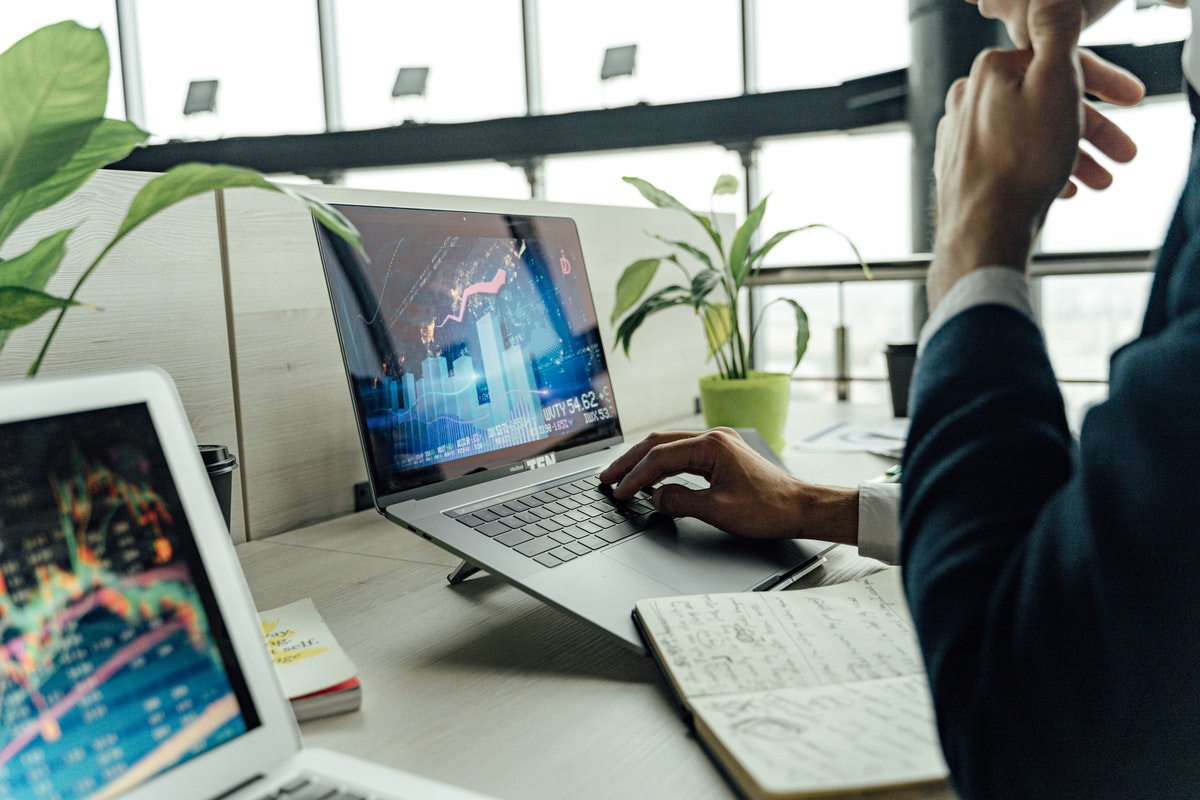 As Bitcoin and Ethereum showed slight signs of recuperation, many altcoins moved north on their charts. Tezos hiked by 12.5% and broke above its resistance level of $4.30. AAVE rebounded by 3.8% and eyed moving above its one-week low price level.

Solana’s price action has been dissociated from broader market movements. The altcoin registered staggering gains of 27.1% over the last 24 hours while recording a fresh all-time high.

Tezos shot up by 12.5% over the last 24 hours and was trading at $4.66. It just toppled its $4.30 resistance, implying that the crypto was back to trading above its two-week low price point. Notably, the $4.30 level has also previously acted as a propelling price point over the last few weeks.

On continued upward movement, it could attempt to topple the $5 mark and then trade near $5.75. Tezos, after breaking through all the aforementioned price ceilings, could revisit its multi-month high at $6.05.

Technicals implied recovery in the market. MACD’s red histograms receded and displayed the onset of a green histogram. The Relative Strength Index stood near the 40-mark after XTZ recovered from being oversold.

Parabolic SAR, however, wasn’t quick to reflect the recovery as the dotted lines were still above the candlesticks.

Awesome Oscillator flashed green signal bars due to past trading sessions being in the green. MACD approached a bullish divergence with receding red histograms. Buying strength remained low as the Relative Strength Index was parked under the mid-line.

In case buying pressure doesn’t revive over the next few trading sessions, AAVE could fall through its immediate price floor of $338.25 and then revisit the one-month low of $302.90.

Solana rallied by 27.1% and was priced at $207.07, securing a fresh all-time high. On further northbound movement, it could touch the psychological price ceiling of $210. On the four-hour chart, the altcoin’s prices were positioned above the 20-SMA. This signaled that momentum was with the market’s buyers.

A corrective price pullback would mean SOL could fall to the immediate support line of $163.74 and then to $125.95. If unable to sustain its levels, SOL could trade near its one-week low of $93.20.

Bitcoin: This might be the story behind MicroStrategy execs offloading stocks