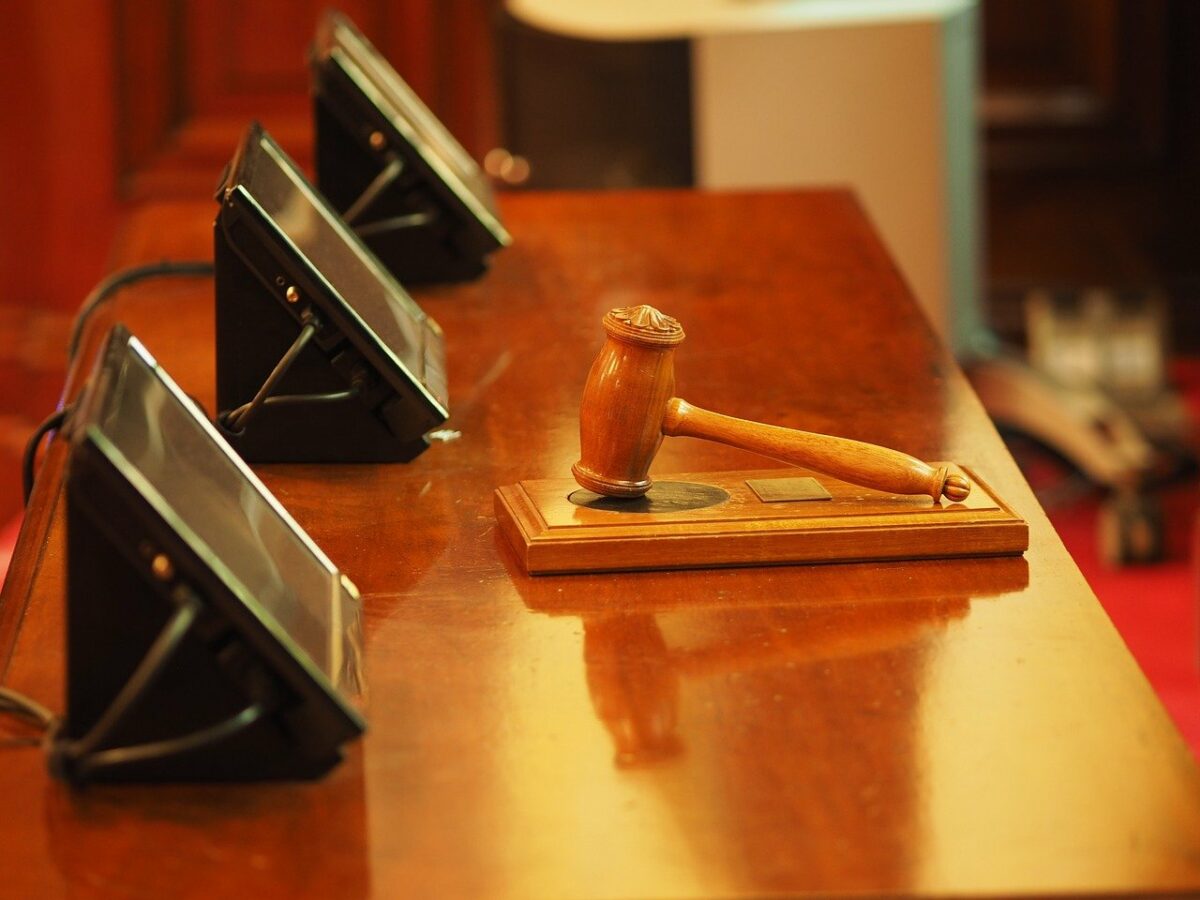 Shockwaves were sent through the cryptocurrency industry after the United States Securities and Exchange Commission threatened to sue Coinbase over its high-interest ‘Lend’ offerings. By and large, the crypto-community came out to offer support to the NASDAQ-listed exchange, with many likening it to Ripple’s ongoing legal saga.

Immediately post the announcement, Coinbase CEO Brian Armstrong publicly hit back at the SEC for “engaging in intimidation tactics behind closed doors.” The Lend product intends to pay a 4% interest to stablecoin owners on their savings. According to Armstrong, many companies across the industry offer similar products.

More importantly, the CEO pointed out the lack of regulatory clarity and cooperation is making it difficult for crypto-companies to operate legally.

Support for the exec started to pour in on the thread, from both industry leaders and users alike. One among them was Mark Cuban, who asked Armstrong to “go on the offensive.”

The billionaire entrepreneur further opined that because the SEC has been “inept” to come up with a regulatory framework, they should choose the path of litigation.

Brian, this is "Regulation via Litigation". They aren't capable of working through this themselves and are afraid of making mistakes in doing so. They they leave it to the lawyers. Just the people you don't want impacting the new technologies. You have to go on the offensive

In a later tweet, he further stated that by suing, the SEC “gets to play on their home court to regulate it.” Such a case could change how DeFi works but also see it grow, which is why Coinbase should be aggressive in their response. He added,

“It’s better for the industry that they take on the SEC rather than the SEC go after a small decentralized entity and get a quick judgment that becomes the law of the land for DeFi.”

In an interview with Yahoo, Celsius CEO Alex Mashinsky reiterated the need for clarity. Celsius offers products similar to ‘Lend’ and such a crackdown could be detrimental to the exchange.

“I think we’re going through these murky waters right now and we need to get clarity and it’s going to take a little bit of time before we get the rules and we can start running faster.”

Apart from industry leaders, attorneys that are known to be supportive of the industry also criticized the update. Former federal prosecutor James K. Filan tweeted that the agency “will stop at nothing to control the entire crypto space.”

Filan is a well-known figure in the Ripple community, and many have noticed parallels between the SEC’s prosecution of Ripple and Coinbase. The latter had delisted XRP from its platform when the legal battle began last year.

The SEC’s continued warfare on crypto continues to play out. In Dec 2020, I said that we’d been having discussions with the SEC for nearly 3 years about XRP, “..and yet never been met with clarity.” Sound familiar!? 1/2 https://t.co/wGHW4hCW2T

“We are told to engage w/ the SEC in good faith…and what do we get? Enforcement actions (or threats of them) with no clarity. Their preferred method of strong-arm intimidation and inconsistently applying unclear rules hurts consumers and markets in the end.”