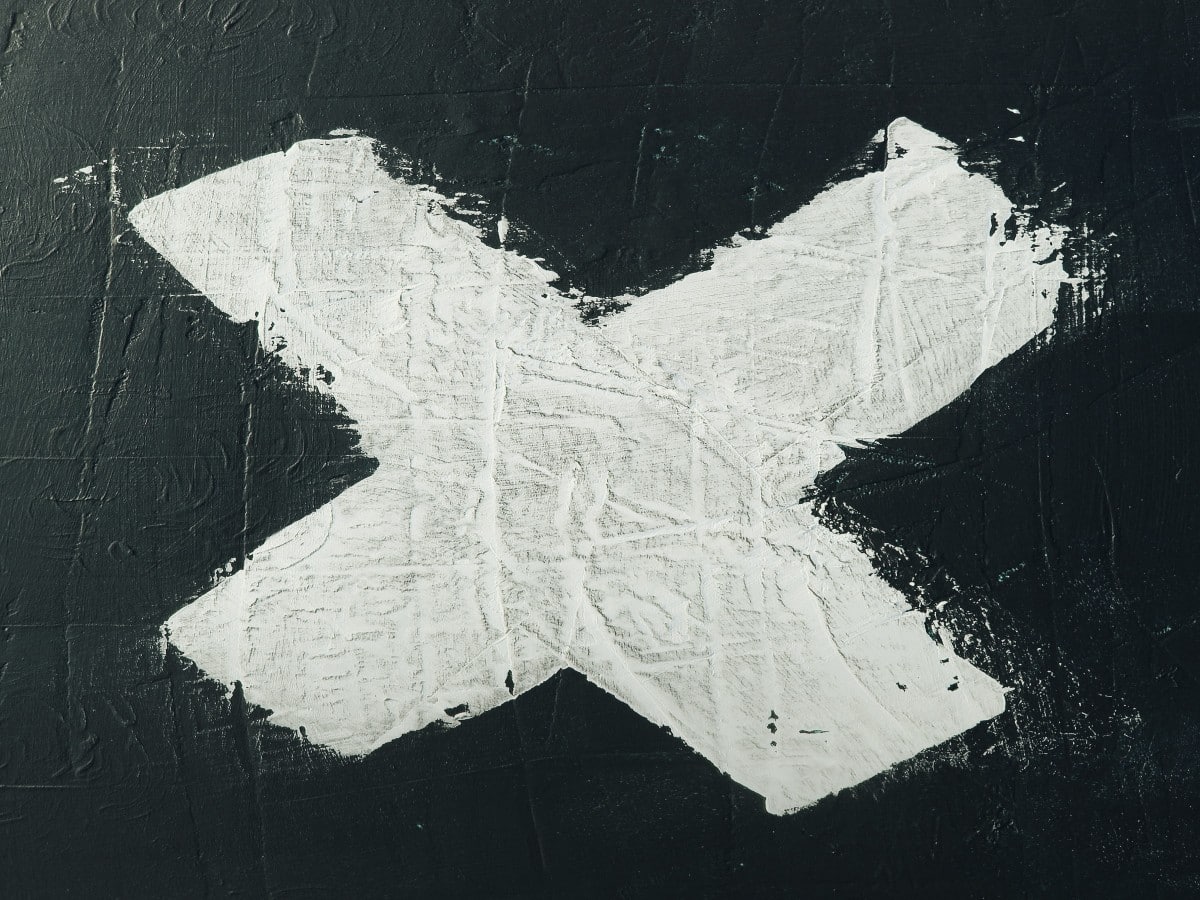 Leading centralized cryptocurrency exchange Robinhood announced the addition of Tezos [XTZ] as a tradeable crypto asset on its platform on 24 October. The addition to Robinhood led XTZ to exhibit an interesting performance in the last 24 hours.

AAVE @AaveAave and XTZ @tezos are now on Robinhood #CryptoListinghttps://t.co/QtzBwskSdo

Interestingly, while its price only rallied by 1.5% in the last 24 hours, the coin registered a surge in its trading volume within the same period. According to data from CoinMarketCap, the asset’s trading volume had gone up by over 200%.

Listing an asset on Coinbase is a sure formula for transient growth in the asset’s price. This is often referred to as the “Coinbase Effect.” Unfortunately, while Robinhood is a top exchange, the general market’s divestment from speculative asset classes in recent times has led to its failure to deliver the same results in the case of XTZ.

AAVE was also announced to have been listed simultaneously as XTZ. However, its price declined by 4% in the last 24 hours while its trading volume only rallied by 18% within the same period.

Outlook does not look very good

The descent of XTZ’s price to the $1 region started in October 2021. The asset’s price has since declined by 81%. On a year-to-date basis, XTZ’s price has decreased by 68%.

Having traded in a tight range since 11 October, its price has since oscillated between the $1.3 and $1.4 price region. On a daily chart, selling pressure was spotted mounting.

The asset’s Chaikin Money Flow rested below the center line to post a negative value of -0.10. Positioned in a downtrend at press time, Robinhood’s listing failed to initiate any uptick in buying momentum in the last 24 hours for the #42 crypto asset.

Also, the Relative Strength Index was 46, at press time.  This lent further credence to the position that fewer buyers were present in the XTZ market.

A look at the Directional Movement Index (DMI) revealed that XTZ sellers had control of the market on a daily chart. At press time, the sellers’ strength (red) at 20.30 was solidly above the buyers’ (green) at 14.14.

While listing on Robinhood is good for XTZ in the long term, investors might fail to see its impact at the moment, as a result of the general state of the market. Bias remained significantly negative at press time, in spite of the listing.

Wealthy people of Hong Kong and Singapore are walking toward crypto