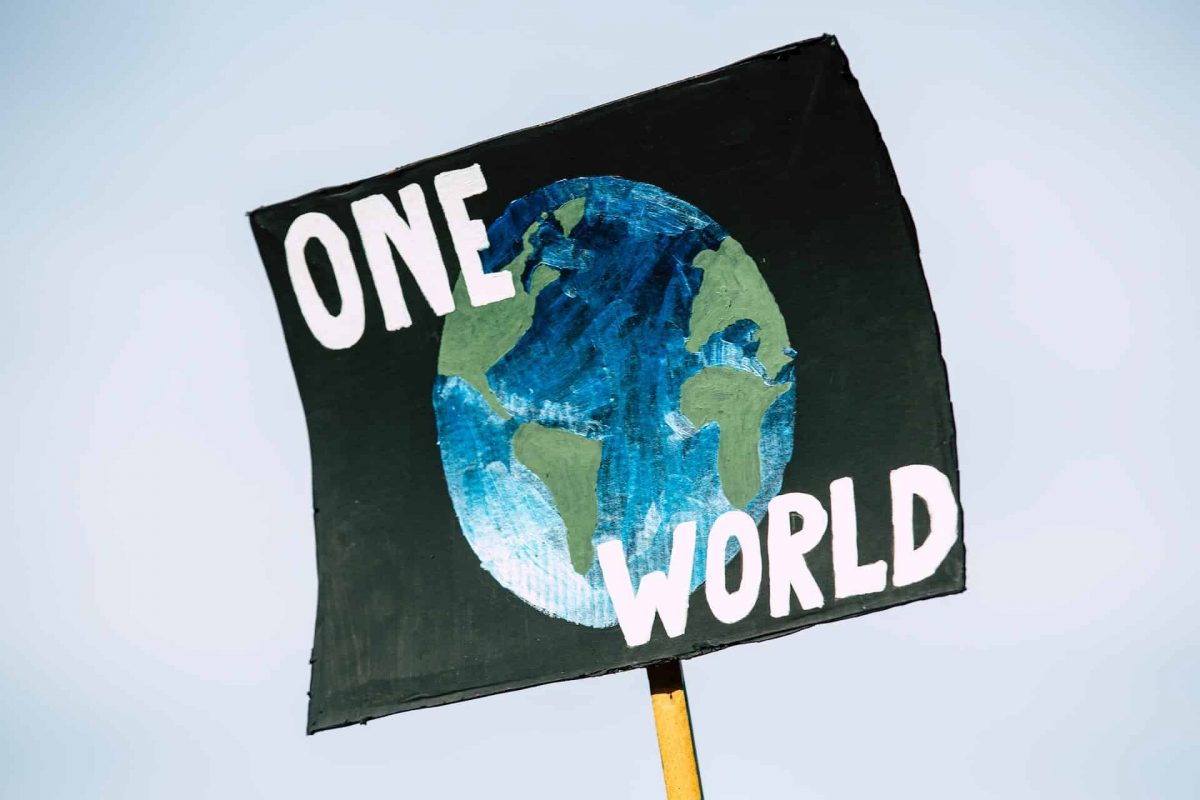 The Bank for International Settlements’ Innovation Hub has concluded its Project Genesis 2.0 in collaboration with the Hong Kong Monetary Authority and the UN Climate Change Global Innovation Hub.

The project sought to demonstrate how blockchain technology and the internet of things (IoT) can be leveraged in order to enhance the transparency around the green bond market.

Additionally, this initiative set out to address the risk of greenwashing in this particular industry, as well as lowering the cost of capital for environment-centric projects.

“To meet the conditions required for climate bonds to contribute to the 1.5°C climate goal, the project proposes a new structure for a green bond, appended with MOIs. These are carbon forward instruments that the bond issuer owes to the MOI holder.“ BIS said in a statement.

The project led to the development of two prototypes of tokenized green bonds. Each prototype was developed by a consortium of companies that collaborated on the project.

These bonds are different from other investment vehicles in the way that when someone buys it, they get a bond that is attached to a pledge of tokenized greenhouse gas emission reduction units.

The first one was the result of a collaboration between Goldman Sachs, Allinfra, and Digital Asset. This prototype demonstrated its ability to digitally track, deliver and transfer MOIs, along with tokenizing the green bond. The embedded IoT technology provides transparency at the source.

The second prototype was developed by InterOpera, Krungthai Bank, Samwoo, and Sungshin Cement. This prototype employs smart contract and API technologies and is based on an interoperable host chain.

This initiative is preceded by Project Genesis 1.0, which was a joint project undertaken by The Hong Kong Center of the Innovation Hub of the Bank for International Settlements and the Hong Kong Monetary Authority in 2021.

Related Topics:BISHKMAUnited Nations
Up Next

Bitcoin traders waiting on the next bull cycle should read this

Tezos: Decoding the aftermath of XTZ’s listing on Robinhood