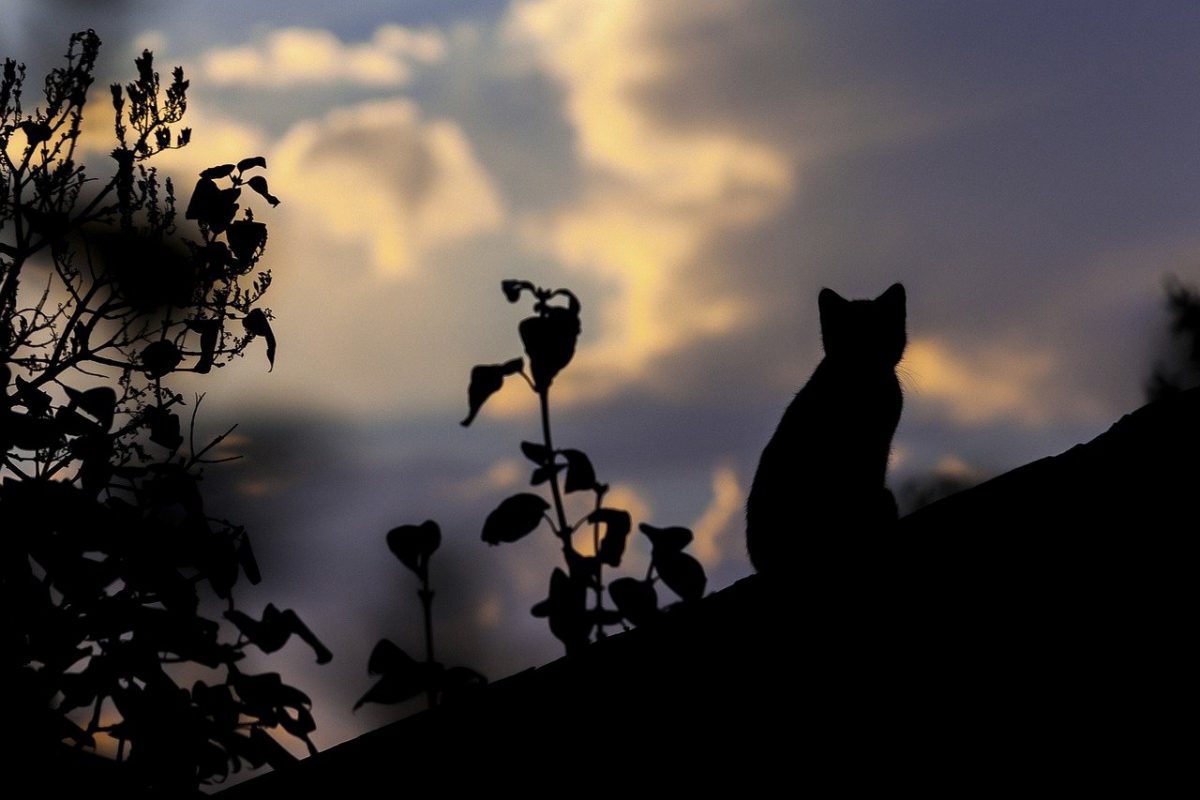 Bitcoin’s rising market dominance meant potential trouble for the altcoin market against USDT, even as the alts bled out against BTC. Tezos slipped under a crucial level of support and it could post further losses in the coming days. Ontology registered a bearish divergence and it could be set to visit $0.42-lows. Enjin approached the $0.144-resistance, but it could be set to oscillate between $0.144 and $0.132 over the coming days. 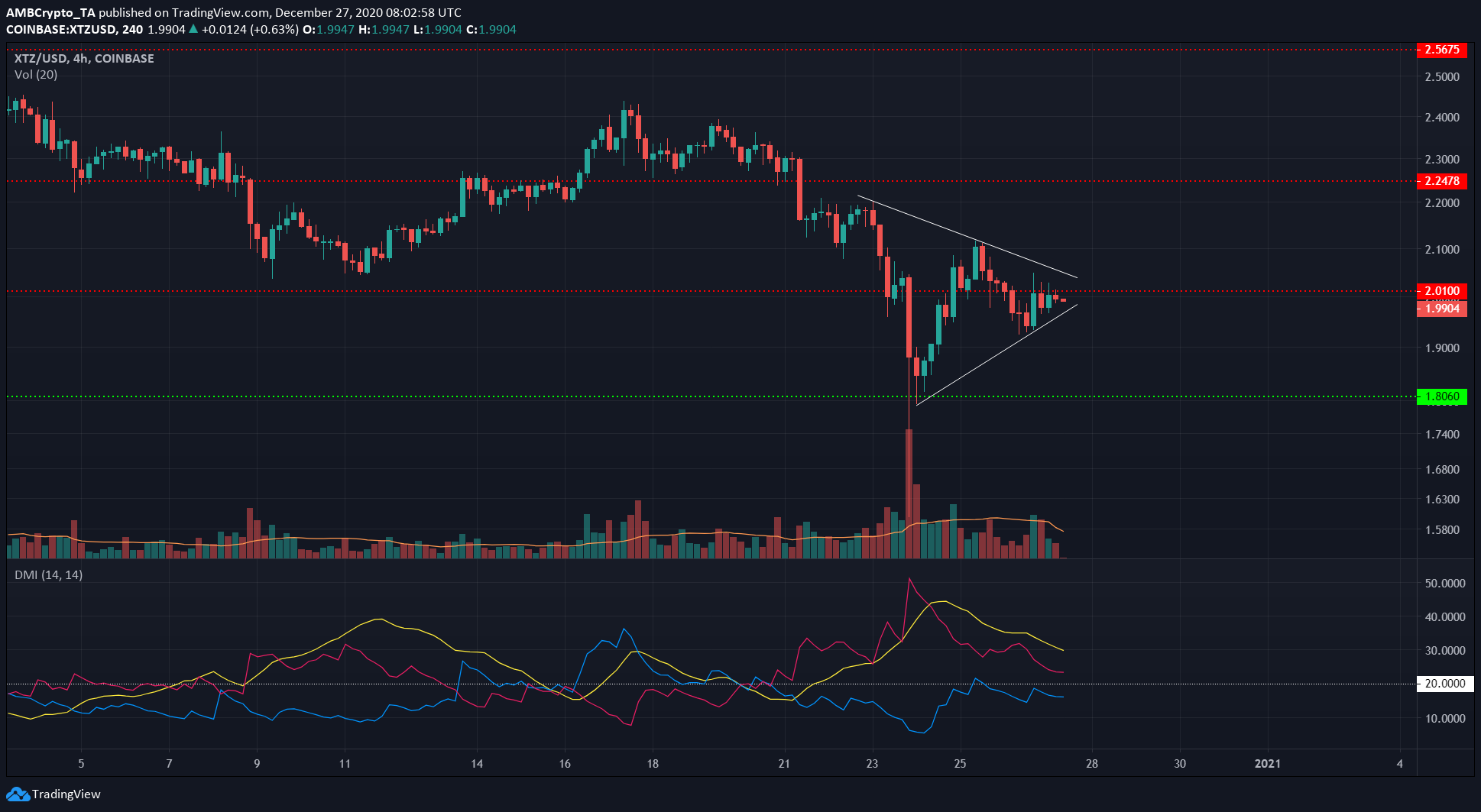 XTZ was trading above the $2.24-level of support a week ago, but it has lost nearly 12% of its value since. The price formed a symmetrical triangle, a pattern that generally sees the price advance in the direction of the preceding trend. This meant that a move to the downside was likely.

The Directional Movement Index showed that a strong bearish trend was in progress for XTZ as the ADX was above 20. The next level of support lay at $1.8 for XTZ. 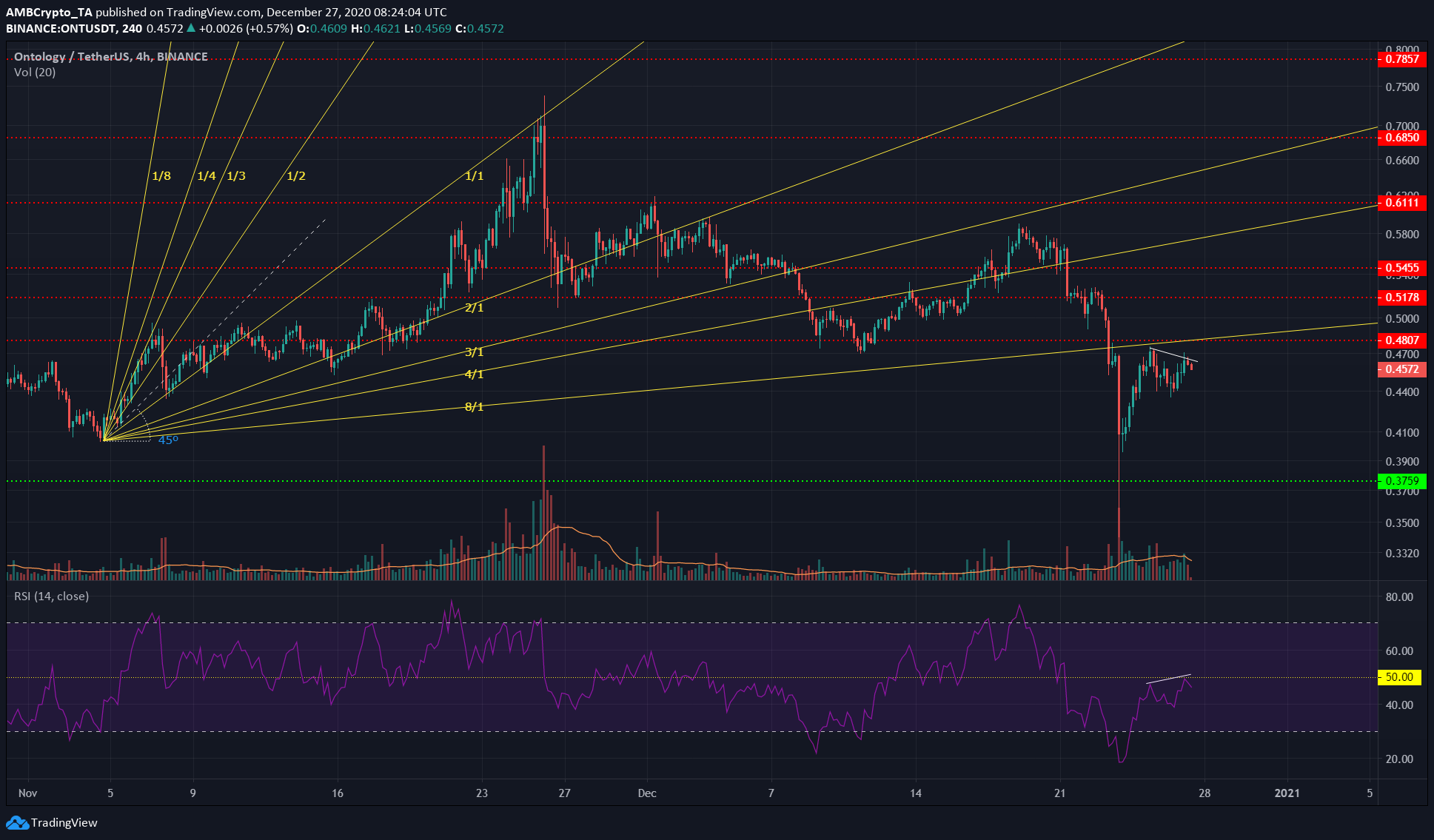 The Gann fan used for a swing low formed in November held merit for ONT as the fan lines did a fairly good job of representing levels of interest in confluence with horizontal levels of support and resistance for ONT.

At the time of writing, the 8/1 fan line and the horizontal level of resistance at $0.48 had strong confluence for ONT. The RSI was near 50 but showed a hidden bearish divergence.

This indicated that ONT was poised for another move to the downside, with support to be found at $0.42. 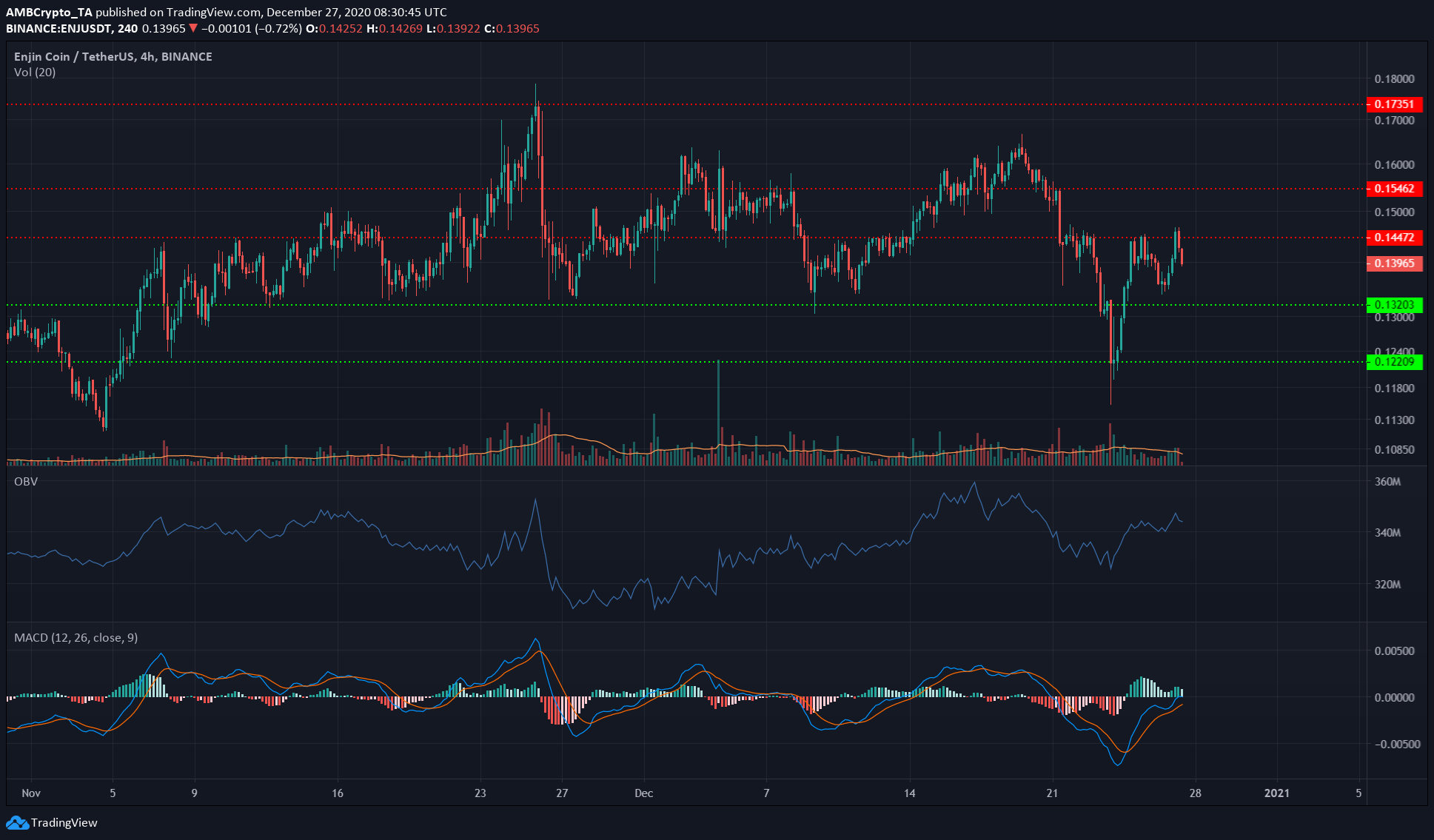 Early November saw ENJ recover from a swing low of $0.113 to test the level of resistance at $0.144 multiple times, while the $0.132 -level acted as support for a period of two weeks.

A similar scenario could develop for ENJ over the coming days if it proves unable to break to either side of the $0.144-resistance or $0.132-support.

The OBV did not show any divergence over the past few days and highlighted selling pressure on ENJ recently. The MACD formed a bullish crossover and approached the neutral line to denote strong short-term bullish momentum.