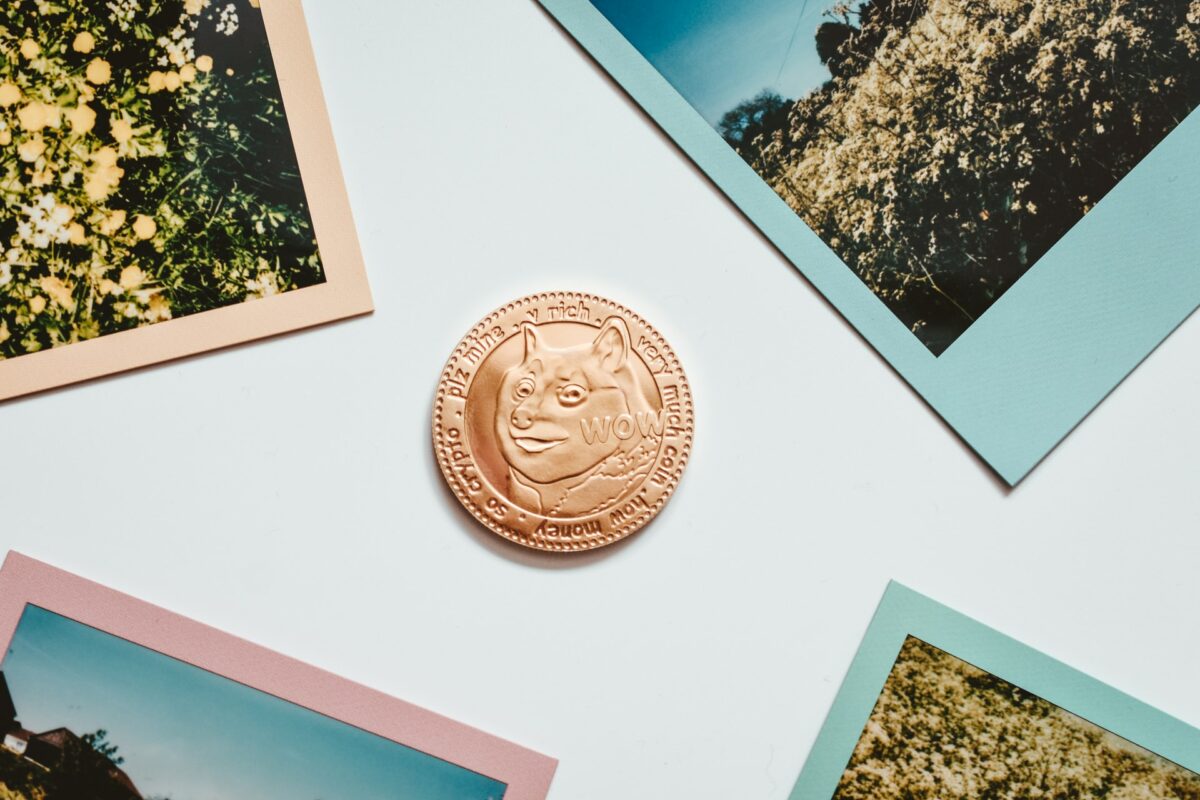 The broader cryptocurrency market observed heavy bearish influence for the last 7 days and consequently, it has been a difficult time for the industry’s altcoins too. Tezos pictured a major sell-off in its market and a fall in market capitalization. Polkadot hinted at greater price volatility, but with an increase in buying pressure, the alt might stabilize on the charts. Finally, Dogecoin still flashed growing bearish signals at press time.

On the 4-hour trading chart, the Average Directional Index almost neared the 40-mark, signifying that the current market trend could be on the decline and a trading range could develop. The Relative Strength Index showed that the altcoin was still in the oversold zone as it was undervalued owing to a steady and strong downtrend.

A bearish crossover on 19 July, as seen on the MACD indicator, depicted short-term bearish pressure in the market.

DOT also has been declining in valuation just like other altcoins. Over the last 24 hours, DOT lost 10% of its value. As bearish pressure was very strong in the larger crypto-market, it didn’t look likely that DOT would embark on an upswing.

However, if the alt moves north, it would see resistance at $10.84 and subsequently, at $14.00. If buying pressure finds its way back to the market then, the price would expect to see some recovery.

The Relative Strength Index displayed a tiny uptick, however, the coin was still very much in the oversold and undervalued zone. A little buying pressure can push the coin up and away from being oversold. In correspondence with the buying pressure, the Chaikin Money Flow noted a slight increase in capital inflows over outflows.

The Squeeze Momentum Indicator pointed to a squeeze release, one which meant that the volatility aspect would fluctuate over the upcoming trading sessions.

Dogecoin’s price declined by 7.3% over the last 24 hours and by about 20% over the last week. The downtrend made DOGE trade at $0.165 at press time. This fall in price for DOGE has proved detrimental as buyers and traders of DOGE exited the market. The technical chart for DOGE pointed to a hike in bearish pressure, a finding implying that the altcoin could dip even more going forward.

Price fluctuations could happen as the Squeeze Momentum Indicator noted a release in the squeeze which meant that market volatility could increase over the next few trading sessions. The bearish signal grew on the Awesome Oscillator indicator as the red signal bars gained strength and increased in numbers.

The alt’s price has been on a downtrend as the Parabolic SAR’s dotted lines stayed above the candlesticks affirming the fact that bearish influence was strong in the market.

Bitcoin: What you should know about these market players’ latest move