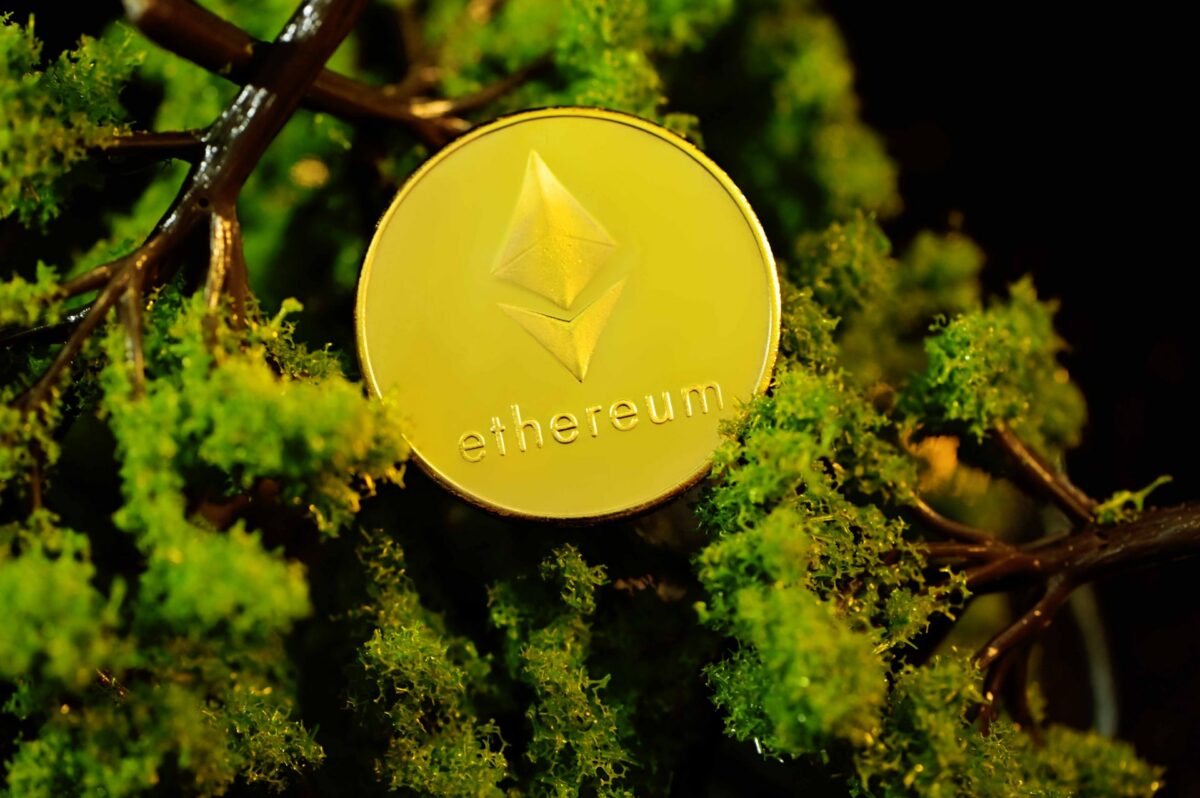 The global crypto market cap was $1.34 Trillion and recorded a 1.6% negative change over the last day. Ethereum’s market capitalization fell by 3.15% owing to a further decrease in prices; the technical outlook for Ethereum suggested that it could undergo a breakout soon. Market volatility remained low for Polkadot and Ethereum Classic’s capital inflows increased as the number of buyers grew.

Ethereum’s current price hovered around $1878 with mainly sideways movement as prices remained within the range of $2035 and $1850. It declined by 4.2% over the last 24 hours and was trading in the red at the time of writing. If it breached its current support level of $1850, it would find support next on $1750 and if the prices register a considerable uptick, it might try testing the $2035 resistance level.

The Squeeze Momentum Indicator showed the market entered a squeeze and there was a possibility that the market could be preparing for a break out soon.

Polkadot continued to move sideways after it failed to hold onto its bullish rally that occurred during the first week of July. The price of Polkadot was $12.26 at the time of writing, riding on the back a 4.1% decline since yesterday. With the prices facing resistance near the $13 level, the value of DOT could fall further to the next and immediate support of $11.84.

Parabolic SAR’s dotted lines were spotted on top of the price level and this reading meant that the price was in a downtrend at the time of writing. Bollinger Bands experienced tightening which negated chances of increased volatility and ensured prices would hover around the same range in a restricted manner, however, a price breakout could occur.

The MACD indicator showed a bullish crossover on July 17, after which the coin briefly witnessed the bulls come back in the market but at press time, the green histograms were declining in size. This signified that the bullish signal was on the decline and the bears could get back in charge again.

Ethereum Classic was trading in the green, although this doesn’t change the coin’s 16.1 % drop in value over the last week. At press time, the asset was valued at $43.47 and moved near the $46.67 resistance level. As prices declined substantially throughout most of this month, the digital asset attracted quite a lot of sellers in the market.

Chaikin Money Flow depicted an uptick which signified an increase in capital inflows over capital outflows at the time of writing. The aforementioned statement was validated by the reading on the Relative Strength Index as the indicator also depicted a northward movement implying buying pressure back came to the market.

MACD indicator went through a bullish crossover just 48 hours ago, but the coin again saw a decline in the bullish signal as the green histograms were about to disappear over immediate trading sessions. This indicated that bearish pressure could drive the prices further down.