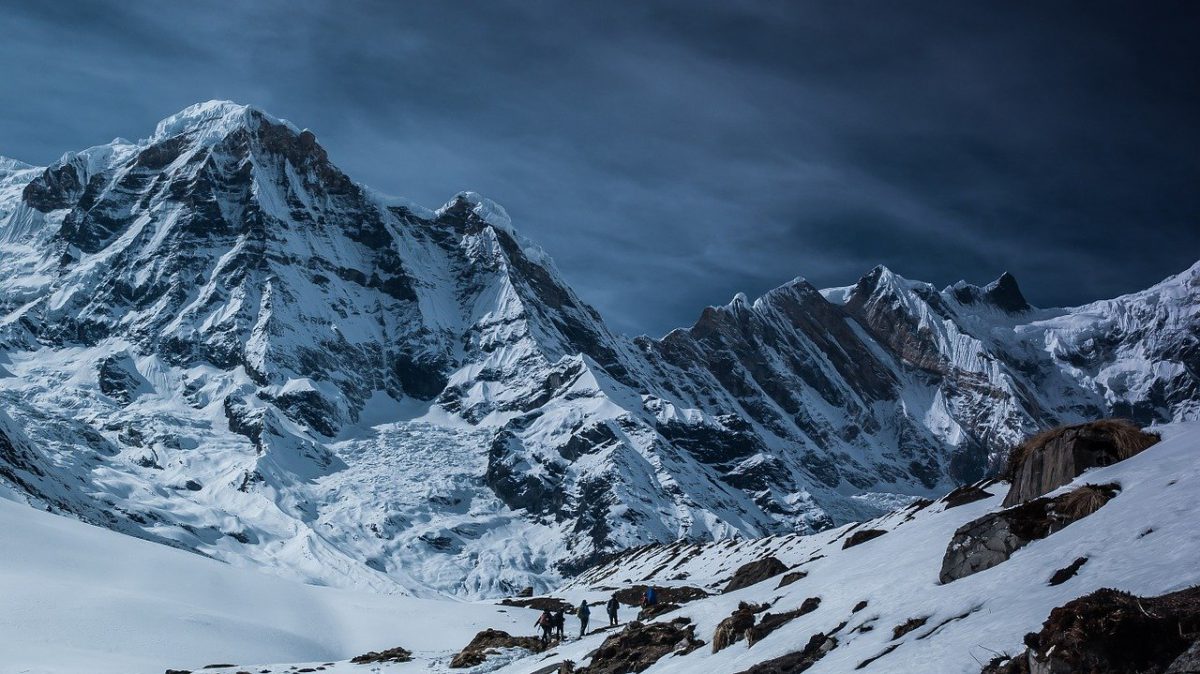 The Bitcoin market has been moving between the $40k and $42k range for the past couple of days. This hinted at the possible beginning of the consolidation of the digital asset, which has also led to altcoins like Tezos to witness a change in trend. Tezos [XTZ], a popular mid-cap crypto, has climbed higher on the price ladder but its future moves are unclear.

This could pose a good opportunity for traders to short the token.

The Relative Strength Index has also been indicating that the buying of the digital asset has been rising lately. XTZ has been close to being overbought has been frequented this level for a while now.

Whereas, the Awesome Oscillator also indicated that the buyer’s momentum was being replaced by a sellers’ momentum as the price was noting a minor downward shift. As the market decided upon the future of the coin, a selling pressure at this stage could push the value of the digital asset under the $2.7137 support.

The changing market dynamic has been indicating that a price swing was making its way into the Tezos market. The indicators have been primed to introduce selling pressure in the market and the traders may be able to take a profit at $2.6189.

Bitcoin: As Coinbase outflows increase, how has it impacted price?