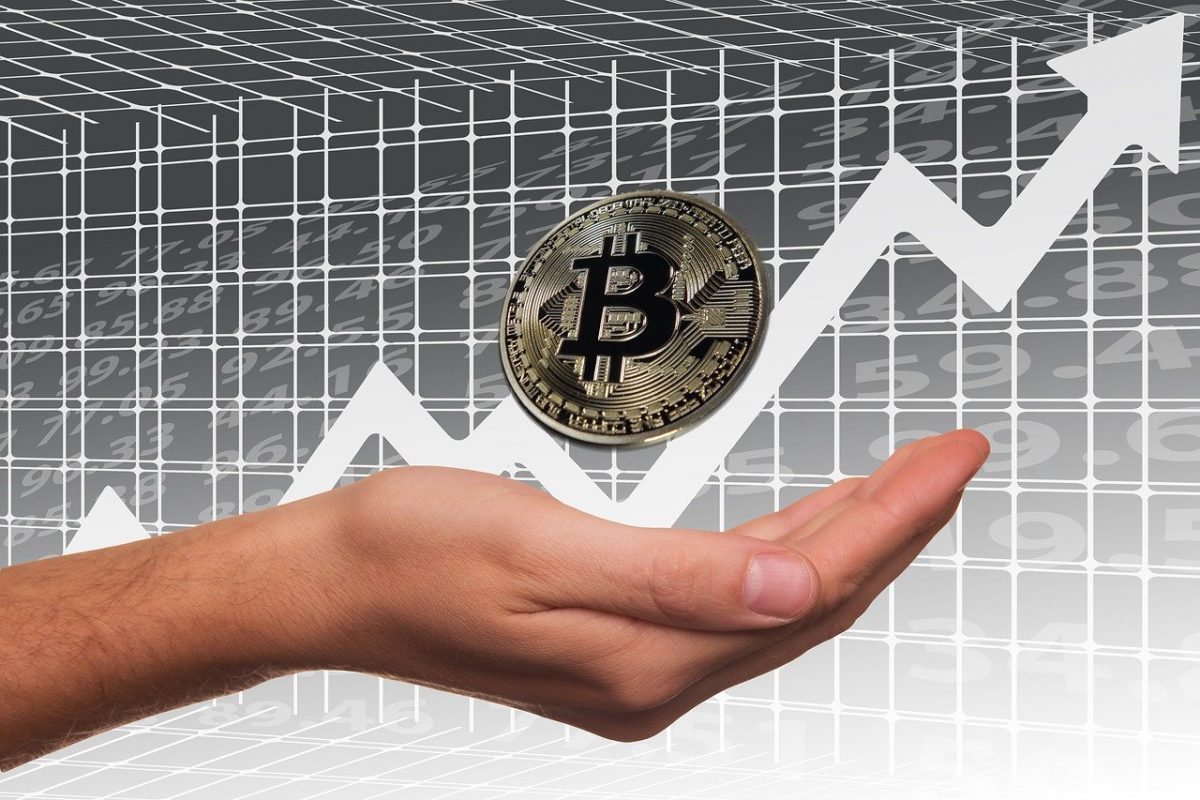 On 2 January, when the value of the largest digital asset reached $30k, the outflows from Coinbase also reported an all-time high. It was highlighted that the massive BTC outflows were probably ending up in the exchange’s cold wallets. However, the impact of these outflows was disputed.

Since the Coinbase Custody is integrated directly with its OTC desk, some massive outflows were signaled to be over-the-counter deals. Thus, when on 2 January the outflows marked an ATH, there were multiple large transactions witnessed within the same block time frame, as highlighted by CryptoQuant CEO, Ki Young Ju.

The above chart highlighted the increased outflow since July 2020. But, how do we understand the impact of these outflows on BTC?

This is the ratio of network transaction volume of exchanges compared to the entire cryptocurrency transferred on the network. A lower number means fewer transactions are done on exchanges and are instead conducted outside exchanges such as over-the-counter. Thus, currently, there were more non-exchange deals taking place in the market which was a bullish signal for BTC.

Another metric confirming the OTC deals was the Token Transferred. It is the number of BTC transferred. If the value of this metric goes up, while the fund flow ratio for all exchanges goes down, it implied that huge OTC deals are going on in the market.

The above chart noted a sharp rise when 2.75 million BTC was moved yesterday.

As Bitcoin moves forward into unchartered territory, the current trends signaled a continued bullish trend for the digital asset. However, if the Fund Flow ratio for all exchanges rises it will be an indicator for the incoming of bears.