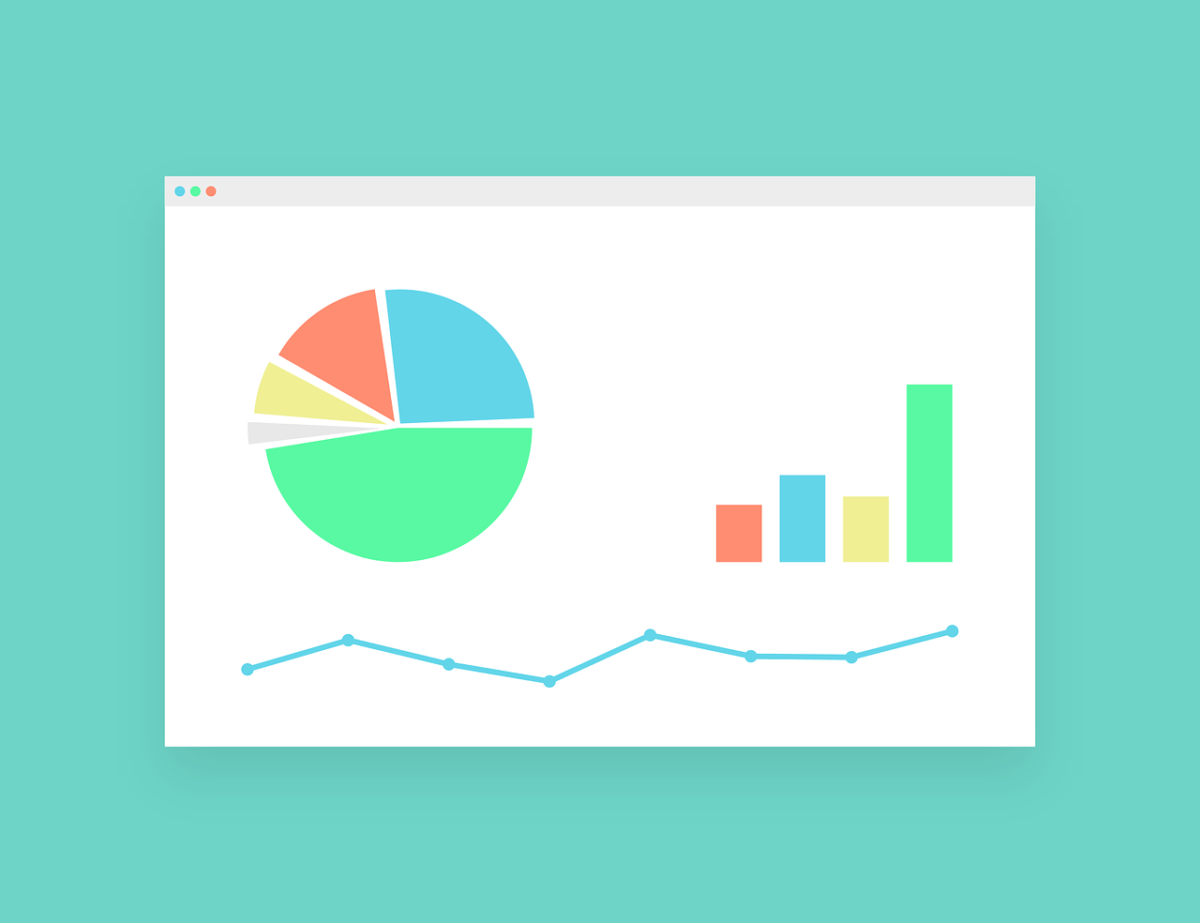 Bitcoin’s market, at press time, was once again facing the tough side of volatility, with its bearishness seeping into the altcoin market too. With a market capitalization of $5.09 billion, Tezos [XTZ] has been moving lower lately, with the crypto having lost nearly 20% of its value over the past week.

Tezos’s daily chart noted its journey from $1.95 to $6.49 since the beginning of the year. This has been a growth of 231% and with the market dealing with the ongoing volatility, the alt’s price has continued to hold on to a relatively high value.

Despite the depreciation noted by XTZ’s value over the past few days, the market was seeing a certain level of bullishness that could help the price climb higher and re-test the resistance at $6.50.

The attached chart has noted the price forming crests and troughs since April, with the alt climbing from $4.34 to $7.72. The crypto’s price has been unable to hold on to this high value, but has been trying to get enough momentum going to test this level once again.

Such efforts had pushed the market towards more volatility, but recent corrections resulted in the coin’s reduced movement. The Bollinger Bands that diverged, were now converging, underlining the retracing volatility. Meanwhile, the Signal line moved under the candlesticks as the price recovered from $5.74.

Tezos’s price level was accepted by the traders as the Relative Strength Index remained at equilibrium. This was a sign of the buying and the selling pressures remaining equal. However, as the price recovered, the buying pressure rose gradually too. This seemed to be pushing money into the XTZ market and could lead to the alt’s value climbing higher in the longer term.

After losing its footing at a high price level and falling, Tezos was on a path of recovery at press time. As the cryptocurrency’s value recovers, the market might see more bullish pressure for the journey forward.