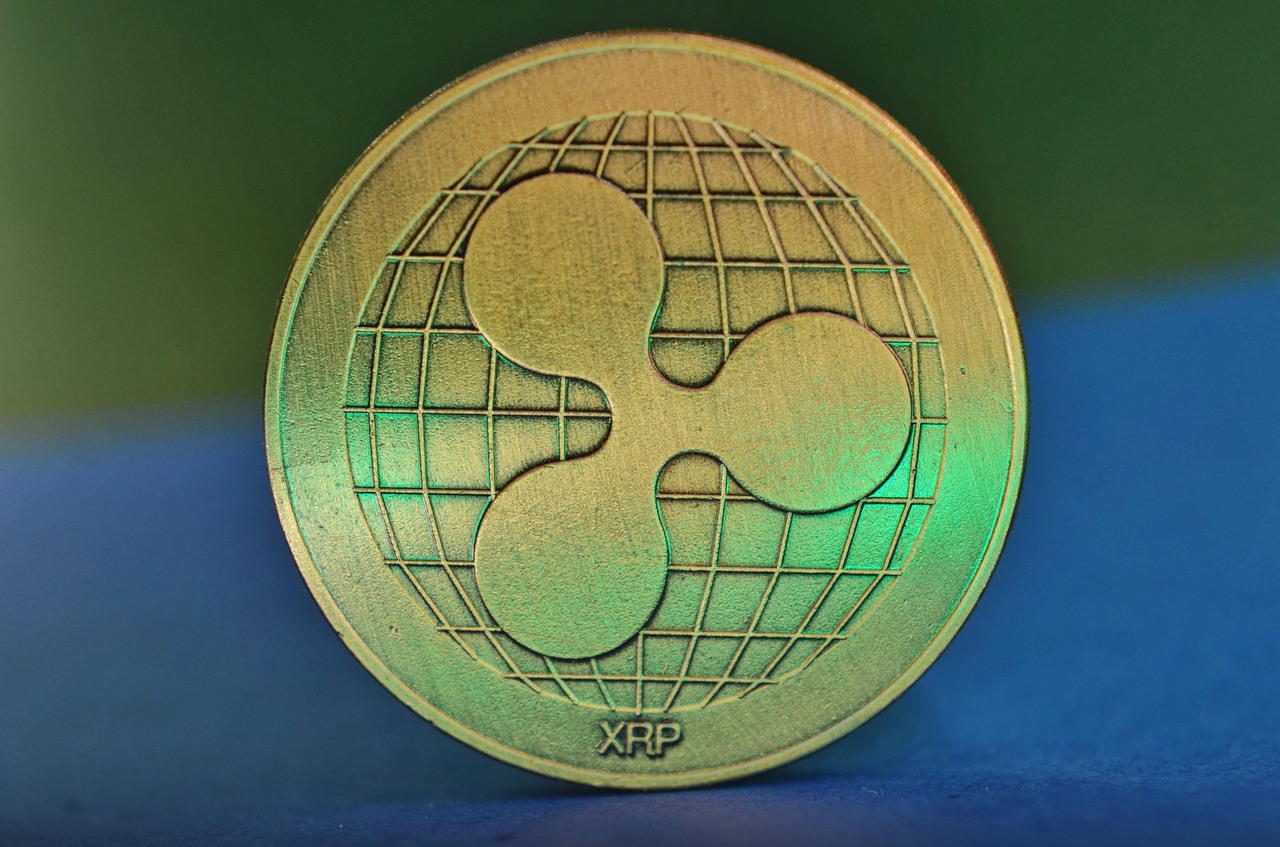 This year has seen the market’s top cryptocurrencies, not just Bitcoin, carve out for themselves new price trajectories. XRP, the seventh-largest cryptocurrency with a market capitalization of $47.26 billion, has been one of the assets witnessing great volatility this year. In fact, despite an ongoing lawsuit against Ripple, the digital asset has been offering 460% returns to its investors.

At the time of writing, XRP was being traded at $1.39. It’s worth noting, however, that it was seen falling down the price scale at the time.

XRP’s daily chart outlined the long period of price consolidation from February to March. However, there was a significant shift in volatility, one which pushed the price of the digital asset high and finally, above $1. Since then, the price has been holding firm above the $1-mark, with the cryptocurrency revisiting the consolidation phase at press time.

Although volatility hit the XRP market hard, it has now taken a back seat. The Bollinger Bands were compressed and pointed to the restricted movement of the price. As the price sloped down from $1.79, the Signal line remained indecisive of the prominent trend in the market.

This could be the beginning of sideways movement for the digital asset. The Relative Strength Index affirmed this trend as the value of the indicator remained stable at 50. This meant that the buying and the selling pressures were evened out, at the time of writing. Meanwhile, the Awesome Oscillator indicator suggested that momentum in the market was dropping and could lead to bearish consequences.

The XRP market, at press time, had reached a stalemate as the price hinted at a period of consolidation. Although the sellers’ momentum was rising, the buying pressure was equalizing the selling pressure. If XRP continues to trade around $1.40, the price will be supported by the $1.137-level.