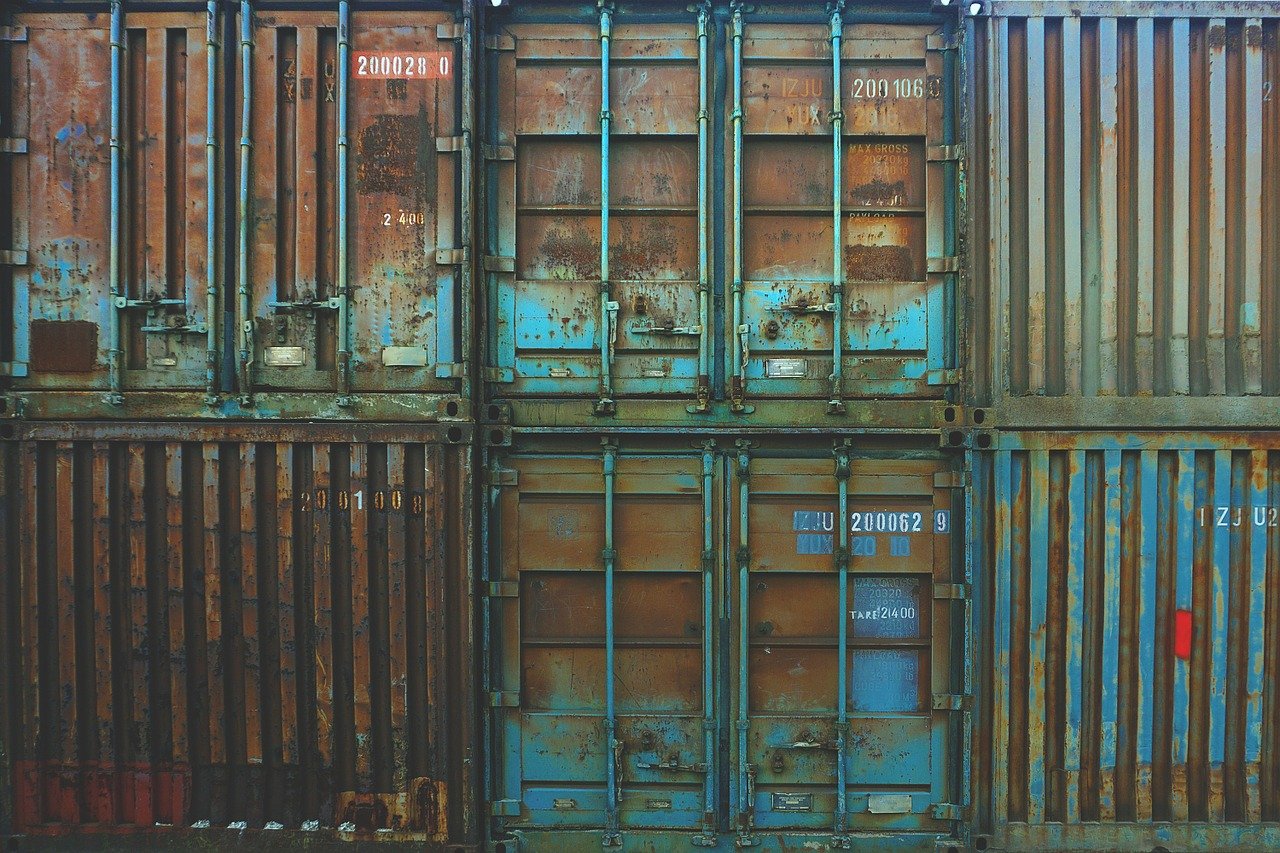 With Bitcoin up by 5% in the past 24 hours, the crypto asset is back in the $58,000 range, again. While its price had been gradually going up, some people called into question, just how reliable the asset was? Like Donald Trump’s former advisor, Judy Shelton who stated that the asset “is not a reliable store of value,” when eventually, holders cash out Bitcoin into fiat.

However, former White House Director of Communications, Anthony Scaramucci challenged this very notion. In a recent interview with CNBC Squawk Box, the Founder of SkyBridge Capital stated that Bitcoin’s market cap grew to $1 trillion “faster” than other firms. He compared the asset’s performance with e-commerce giant Amazon in particular and believed that Bitcoin “primarily” did better “because it’s decentralized.” He further explained :

You’re taking all that C-suite drama and all the politics associated with it away from it [Bitcoin]. It is a fully-scaling monetary network and a store of value.

Further comparing the asset to Gold, Scaramucci stated that “in a lot of ways, if you really study” the asset, Bitcoin is “better” than the yellow metal. Reiterating a popular maximalist argument, he said the crypto is “easier to store,” and that “you can move it around more quickly.”

Scaramucci earlier predicted a $100K target for the price of Bitcoin before the year-end. However, he alone does not remain bullish as Wall Street entities, such as JPMorgan and Morgan Stanley, have chosen a more pro-BTC approach, in the past few weeks.

In fact, financial advisors at Morgan Stanley said digital assets are seen as an emerging investable asset class and that a “threshold is being reached. for cryptocurrencies. ”

Amid speculations, however, Scaramucci added that once Bitcoin fully scales and reaches adoption levels over $1 billion, the situation will be “way less speculative.”